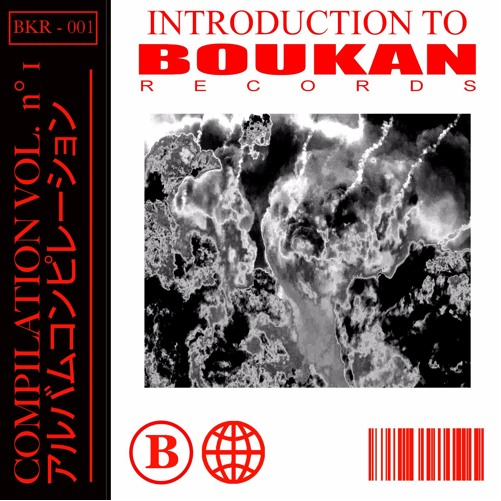 Boukan Records is a new label launched by the guys from YRGK KLUB from the southern suburbs of Paris, and promises to be a project not to be underestimated. Their first release is a compilation of members of the collective / label, and sets the (hot) tone. Introduction to Boukan Records is full of tinted UK tracks, with energy coming as much from grime than from bassline or UK garage. One would very well imagine hearing it in London’s cellars, and yet it comes from the other side of the ring road, not the English Channel. And it’s just the beginning.

By the way, their second release will be available this Thursday and we invite you to the release party that will be the opening of the Cats&Dogs Paris too, ephemeral club that replace for the summer (maybe more?) the classical Social Club recently closed. Info here.