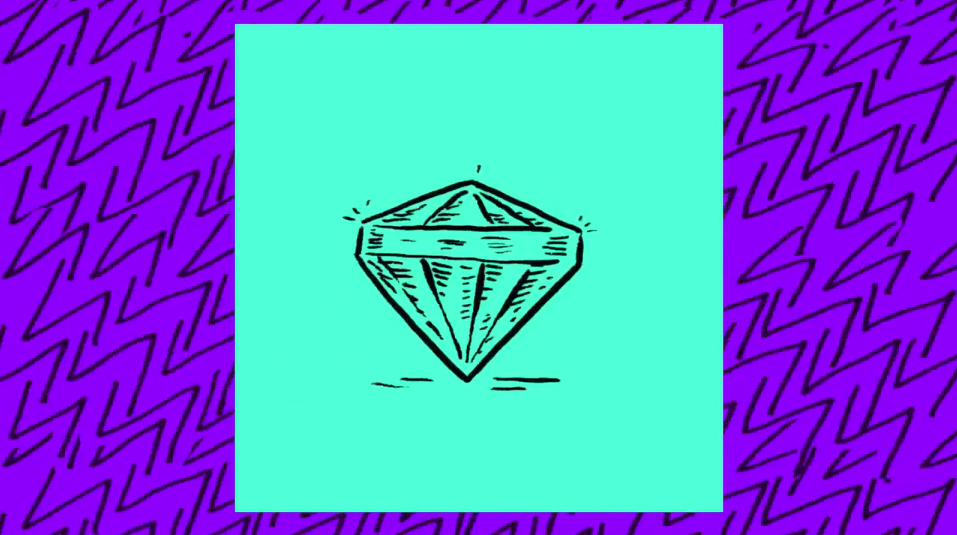 The good friend DJ (and now producer too!) Onelight has just announced his first ever EP TUGGSPEEDMAN, to be released soon on the great label Musique Large. A really cool animated (and a bit psychedelic) video for the eponymous smart (club) banger Tuggspeedman has been produced by the fantastic Pierre Thyss, and you can see it just below.

After a lot of podcasts, always as qualitative as quantitative, the brillant DJ is becoming a producer to be taken seriously. His EP Tuggspeedman is composed by two tracks unveiling two different but harmoniously and supplementary facets of Onelight, plus a remix by the very good DJ Orgasmic (TTC, Sound Pellegrino… we were talking with him on this occasion), making this first release an effort more than promising.

Tuggspeedman will be available on May 27th, and you can already preorder it on Bandcamp or iTunes.