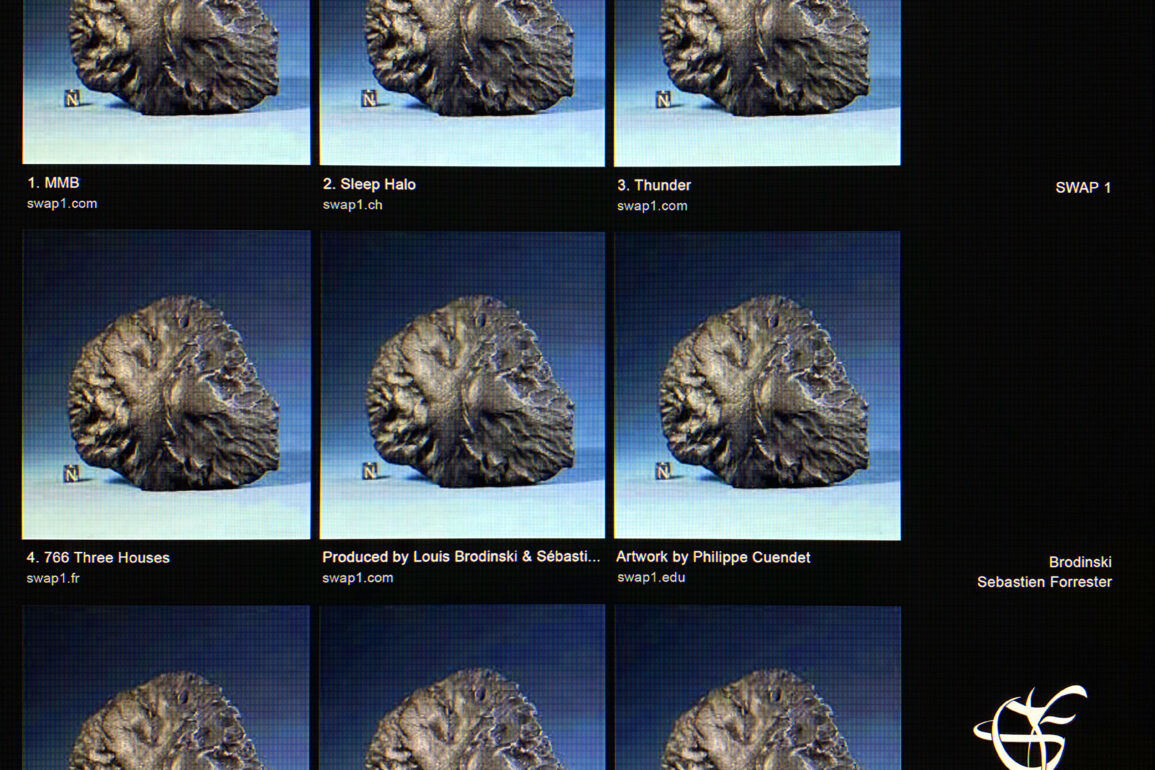 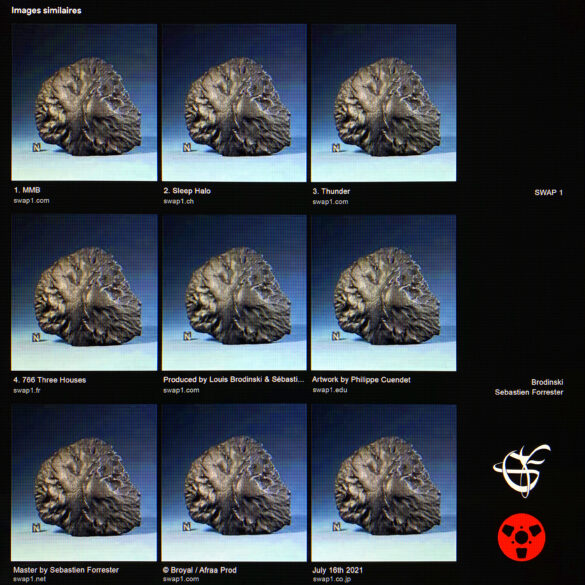 After establishing himself as a master of techno, then trap, and winning the challenge of bringing the two together in a label with worldwide influence (Bromance, 2011 – 2017), the unstoppable Brodinski once again steps out of his comfort zone and strikes where he is least expected.

Or maybe, we’ve been hoping for it without expecting it, and this since the release party of his Evil World mixtape in 2019. In the underground car park of the 18th arrondissement where the party was taking place, among Louis Rogé’s long-time collaborators – Manaré, 8TM, DJ Slow – we also found DJ Lycox, the biggest artist of the Portuguese label that reinvented kuduro, Príncipe.

In the room that day, Sébastien Forrester made the trip, impressed by the work of the Reims-based producer on Kanye West’s Yeezus a few years earlier. The connection between the two artists was made, then intensified through social media.

A few months later, the pandemic begins and changes the course of time and things. While everything seemed to be frozen outside and the foxes were digging their burrows in Père Lachaise, it was at this precise moment that the musical collaboration seemed to flow naturally between Sébastien Forrester and Brodinski.

The need to try new things, to reverse the compo / prod process, to express strong emotions.

The first track resulting from the exchanges between the two artists was released last March on the Sports 2 compilation of the English label YOUTH. “Slabs”, as intriguing as it is impressive in terms of textures and orchestration, is only the introduction of what the producers have in store for us.

Brodinski and Sébastien Forrester have put together four tracks for Swap 1, their first joint EP. Combining Brodinski’s demanding and singular approach to trap with Forrester’s insatiably mutant percussive club music, Swap 1 is a brilliant example of fruitful collaboration. The two composers’ worlds interact and complement each other precisely, as on “Sleep Halo”, the track we’re unveiling today on CxC.

“Sleep Halo” combines an unstoppable trap beat and a Gqom riddim, a South African movement to which Sébastien Forrester has given strong visibility in Paris via his Gqomunion events. Relentless, metallic, industrial, and definitely club-ready, the duo signed with “Sleep Halo” a banger as devastating as innovative.

Swap 1 by Brodinski and Sébastien Forrester is available for pre-save on Spotify and soon on Bandcamp. Official release on July 16th via Broyal and Afraa.