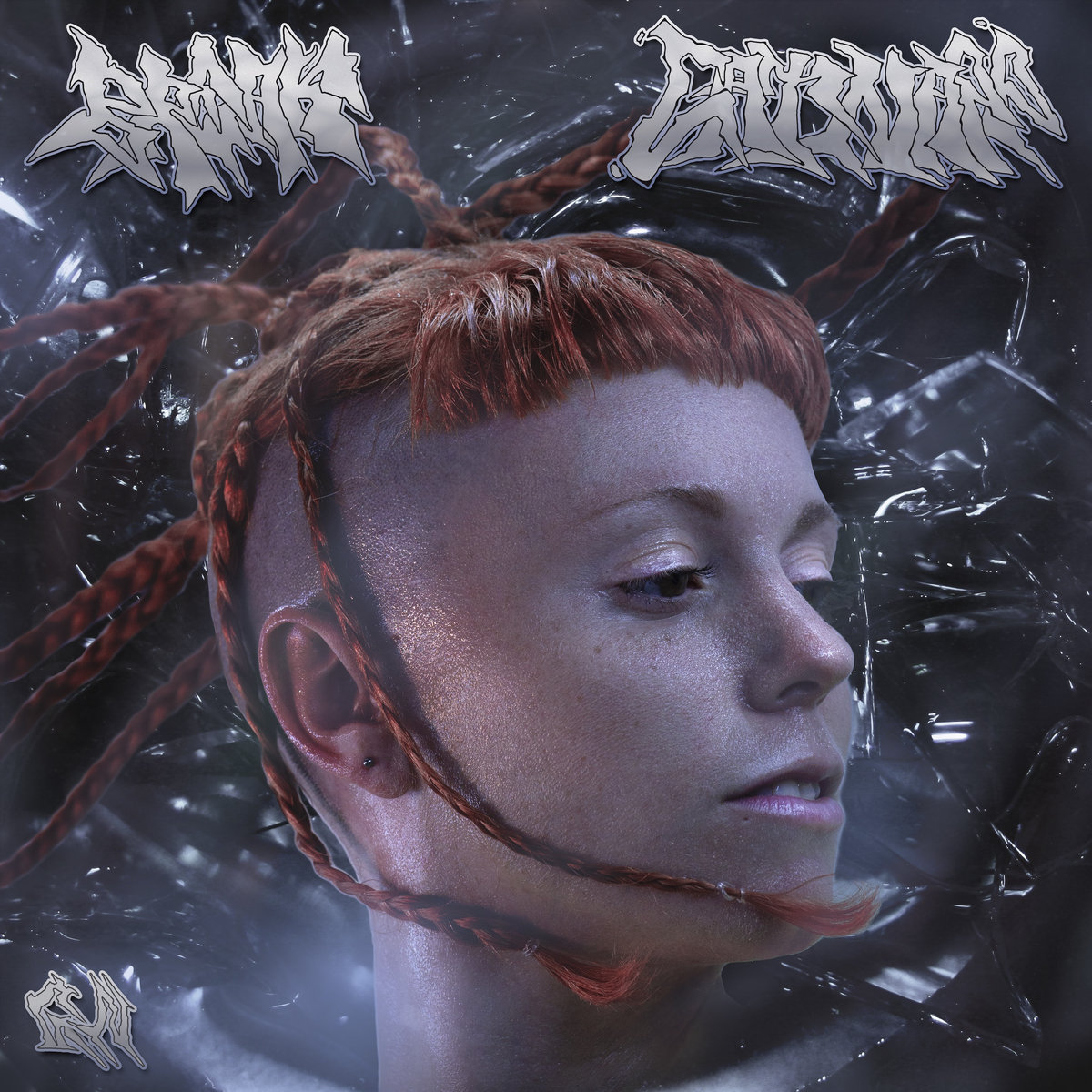 ‘Thunder’ is the deeper cut of the album. A dramatic guitar-like melody intensifies over a surrounding techno ambience while Catnapp repeatedly sings: “together forever” and “you make me feel so much better”. It’s an ethereal threnody that could perfectly soundtrack a love story from otherworldly places.

While the first half of ‘Break’ Catnapp showcased intense and raw feelings of resistance and confrontation, the final songs of the album develop into a more intimate and passionate encounter with the listener. In the final cut “Lengua”, the beautifully processed chants of Doxxed, a haunting sub-bass harmony and a classic trance synthesizer increase the cadence of Catnapp’s heartbreaking lines. 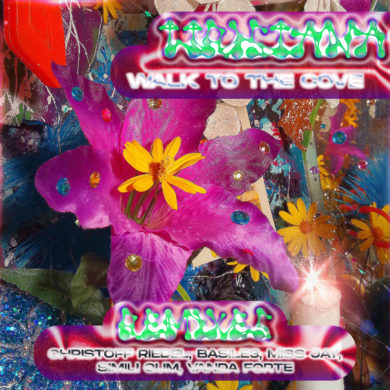