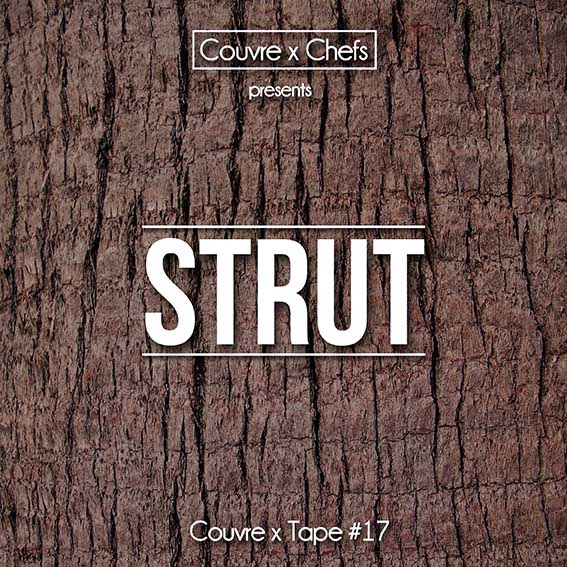 STRUT is a Nottingham based DJ, after many months cooking in the studio, he’s now ready to reveal himself to the world. Young Trap Lord, grime affiliate, Dutty DJ, STRUT has many hats he balances out in the most amazing way possible. His remix of Africa Hitech Out In The Streets even got him the praise of highly influential French night culture magazine Villa Schweppes.

I had the chance to attend one of the Dutty parties in Nottingham where STRUT impressed me with his DJ skills as well as the amount of amazing tracks he dropped. Highlight of the night for me was when he dropped Joke On Est Sur Les Nerfs. His knowledge of music doesn’t stop to grime and trap, he goes beyond genres with what he plays.

Don’t forget you can go and see STRUT play for Dutty every last Friday of the month.

With this is mind, be sure to follow him on Soundcloud for his latest releases, including his new EP being released next month called 13:37 and listen to his exclusive mix for Couvre x Chefs, Couvre x Tape #17, here:

If with this you’re not convinced yet, contact this email j.curtis1393@gmail.comto let the man show you himself.

Strut Soundcloud Facebook  E-mail if you want to talk to