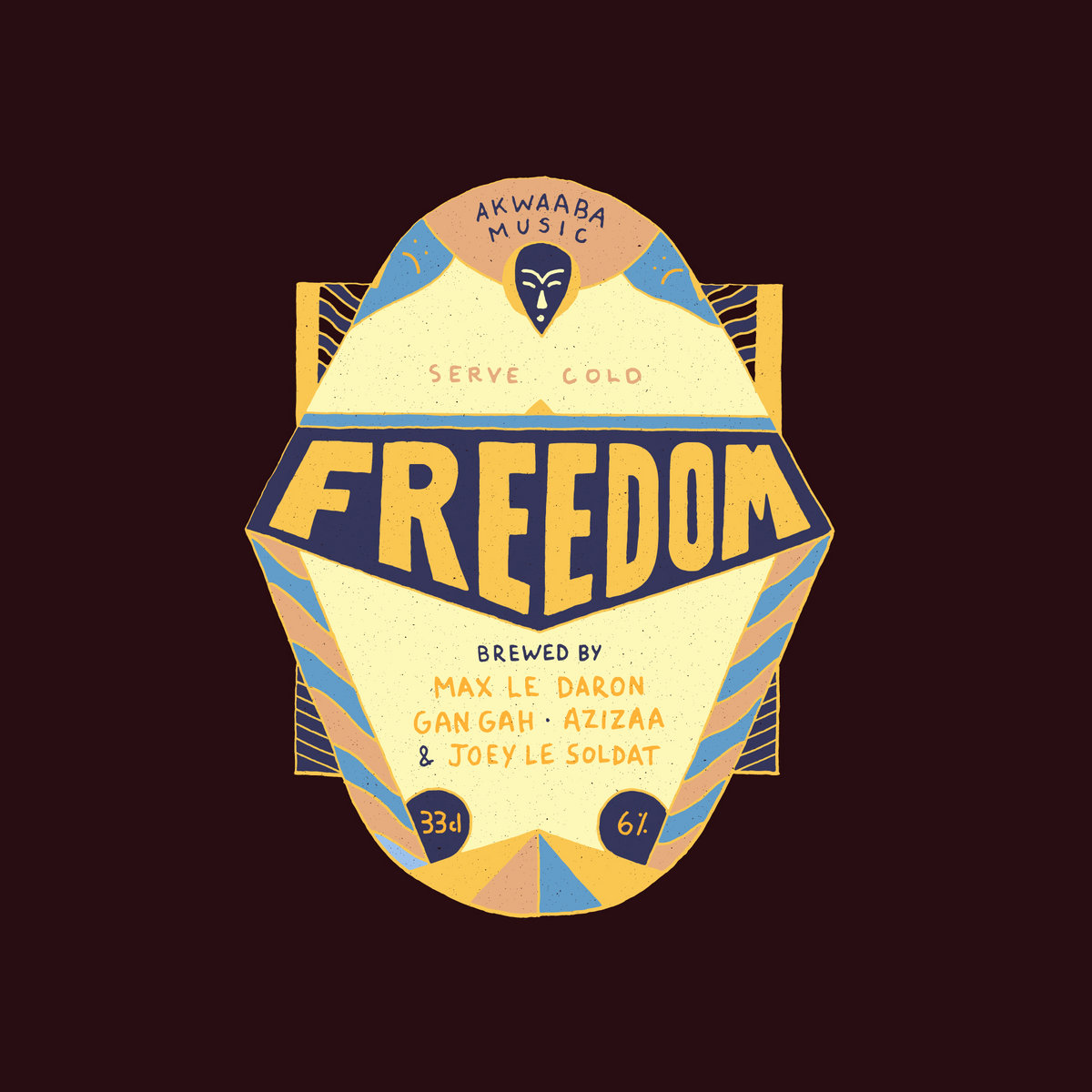 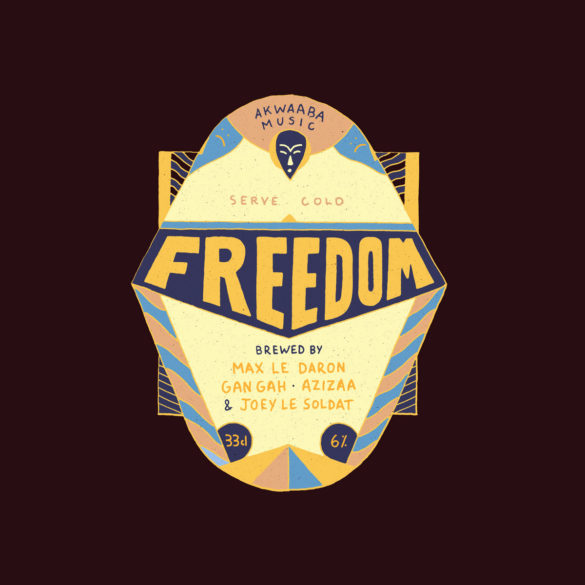 Max le Daron announces his debut album on Akwaaba Music, “Unless Tomorrow”, the result of several years of back and forth between Brussels and West Africa

After several EPs released on Lowup, a few tracks and remixes on Enchufada or Pelican Fly, and productions for many, especially for Ghanaian MC Bryte (released among others on the English label More Time Records), 2020 was the year of the album, as this was the last missing piece in the career of the Belgian producer. It’s now done with Unless Tomorrow, to be released on Akwaaba Music on December 8th.

The story of this album begins in 2013 when Benjamin Lebrave (founder of Akwaaba Music) invited Max to Ghana to create a sample bank by recording traditional local percussion. This would be the first of a serie of trips to West Africa for the Brussels producer, thus creating strong relationships and becoming a real icon in Ghana and Burkina Faso’s music scene of .

Unless Tomorrow is an album produced, recorded, and mixed between Accra (Ghana), Ouagadougou (Burkina Faso), Kampala (Uganda), and Brussels for over more than three years. On the tracklisting, there are many artists who have crossed paths with Max, including Gan Gah, Joey le Soldat, and Bryte.

It has then been fine-tuned, revisited, set aside, hard drives have died and came back to life – or not, but at last, it seems to be ready to be shared. Or is it? Unless tomorrow…

When gnawa, voodoo and trap meet on the single “Freedom”

In order to wait for the release of the full album, Max and Akwaaba are releasing the single “Freedom” today on all platforms and can be found on our SoundCloud at the top of the article. The story of “Freedom” is like the whole album, atypical and loaded with symbolism.

In 2014, during one of the trips of the series we mentioned above, Max finds himself recording voodoo ceremonies of the Ewe ethnic group in Ghana (people living between eastern Ghana, Togo, and Benin). The rhythm taken from this ritual, Adevu, will give the basis of the piece “Freedom”. Back in Belgium, Max presented the recording to Gan Gah who found similarities with the Gnawa, trance rhythm of his home country, Morocco. Max and Gan Gah composed the beat together, adding the heaviness of a trap rhythm. During the mixing, Max would use “techniques from dub to emphasize on the mystical side while keeping the solid rhythmic foundation”.

On the vocal side, two artists also share the work. The Ghanaian singer Azizaa, child of the Ewe people and fervent opponent to the vision of a supposed Christian monotheist identity of present-day Ghana, lays her path charged with voodoo energy on the chorus and the bridge. A collaborator of Max le Daron for many years, the Burkinabe MC Joey le Soldat takes sides on the verses with an energetic phrasing between rap, grime, and dancehall. Speaking in Mooré and for one of the rare times in his career, also in French, Joey takes on fanatic prophets who manipulate people.

Unless Tomorrow by Max le Daron will be available on Akwaaba Music on December 8th and you can pre-order it right now on Bandcamp. The single “Freedom” is also available on Bandcamp and on all streaming platforms. 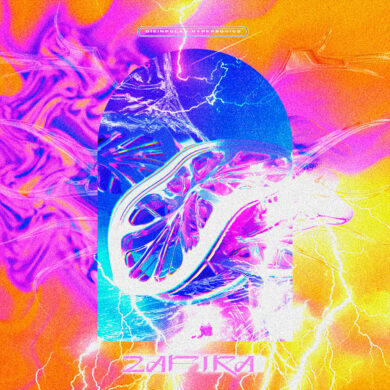