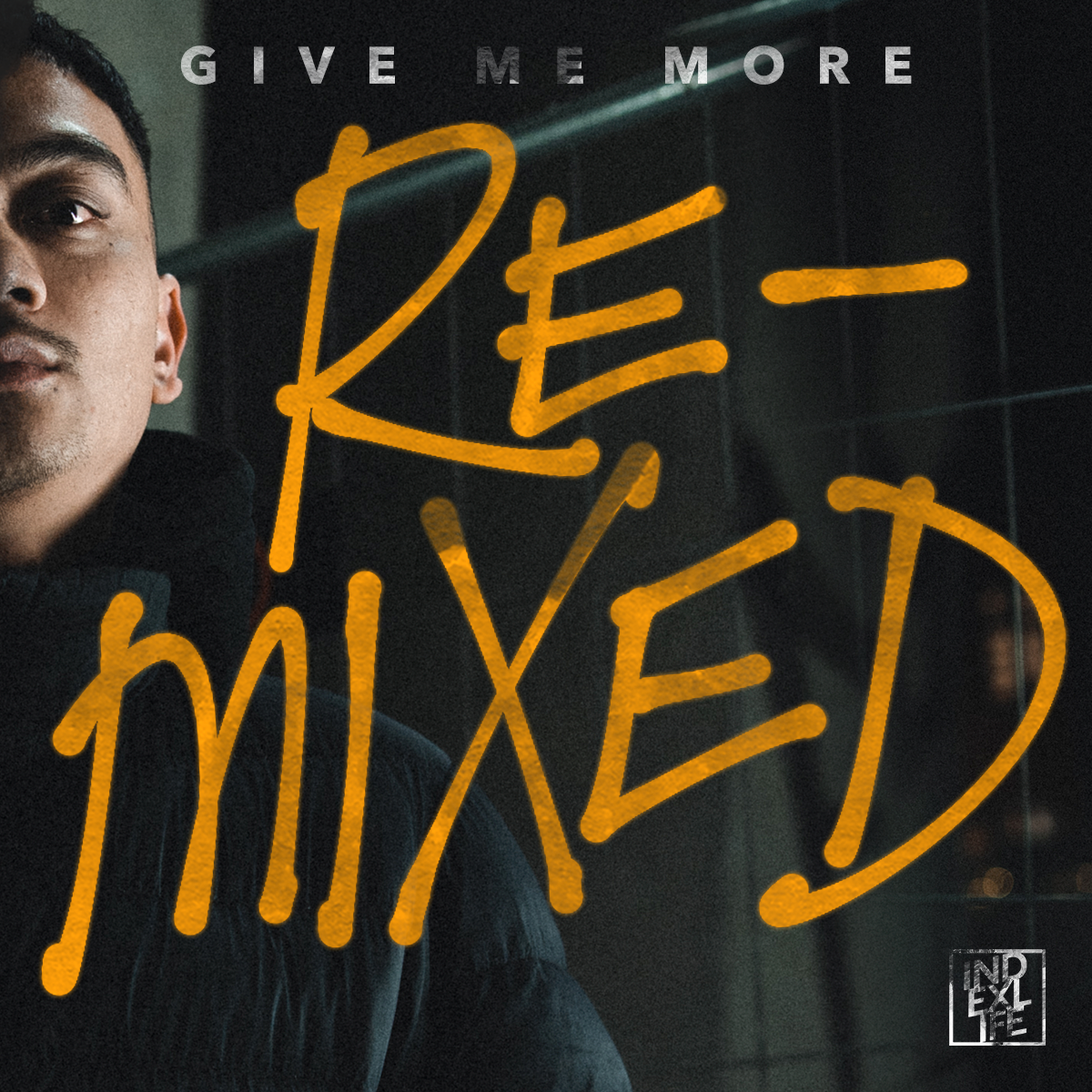 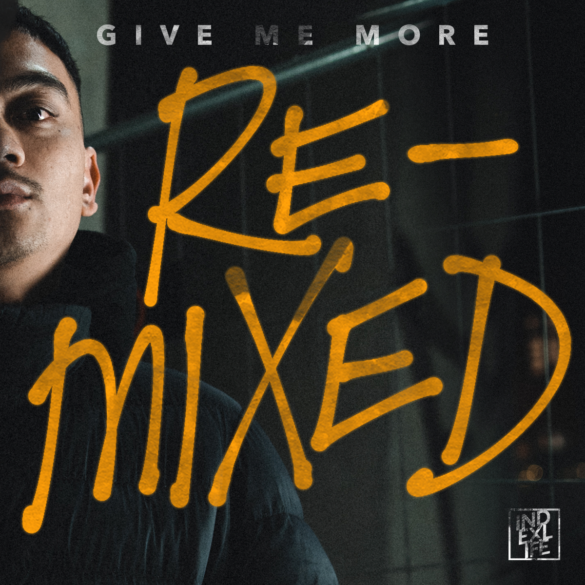 From Washington, Ovid gives us his energetic vision, fueled with powerful drums, of High Graid’s track released on INDEXLIFE

I love the concept of having an EP remixed by a lot of producers as it kind of feels like the remix deluxe version of a project.

It’s always interesting to discover how bits of melodies or parts of drums will be reinterpreted, modified, or deleted from the original song to create a whole new one.

The Danish label INDEXLIFE decided to go for this idea and offers on October 30, 4 remixes for the latest High Graid project, Give Me More, which I mentioned earlier in an article here.

What interests us today is the rework of the track “Lighter Hazard” by Ovid. Washington producer Ovid recently released a project on Irish hard drum label Flood (check out the Couvre x Tape and the interview with Flood co-founder Doubt, here).

Starting from a minimalist DJ tool influenced by UK funky, that one could think it came straight out of a volume of the legendary Club Constructions from the years 2010s (S / O Night Slugs), Ovid transforms the track into a powerful war rhythm carried by a new haunted synth. It confirms the direction taken by his latest projects and makes us hungry for more.

Club is not dead, INDEXLIFE is always there to remind us.

Give Me More – Remixed by High Graid is out on INDEXLIFE October 30, pre-order on Bandcamp. 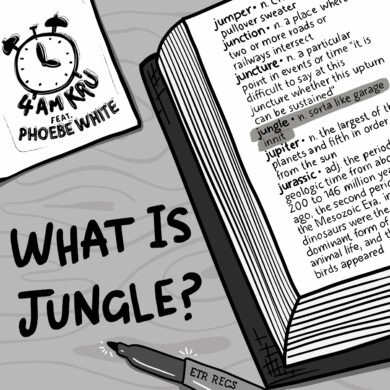 PREMIERE: 4am Kru – What Is Jungle? (ft. Phoebe White)