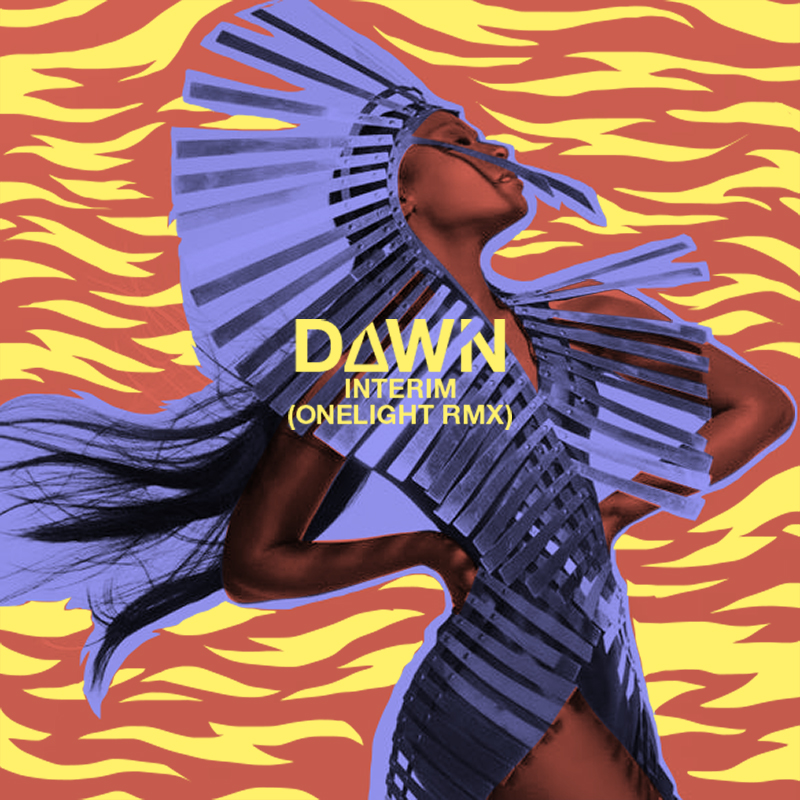 A few months ago, we interviewed Onelight, when the DJ released his very first EP TUGGSPEEDMAN. After some really nice edits, the career as a producer of this Musique Large member, has officially started.

Music production seems to fit him like a glove. Indeed, we are very pleased to announce today on CxC his brand new remix of Dawn Richard’s (aka D∆WN) track Interim.

Interim was originally published as a half minute long interlude, that Onelight turned into a complete song, thanks to his (already) famous touch. Between modern R’n’B and emotional club music, pertinent claps and bass perfect to dance, the sounds of this Interim (Onelight RMX) make it a track certainly efficient on the dancefloor, but also ideal when staying home, watching the snow fall on the city lights from a seventh floor during the golden hour.

Oh and you can also download the track for free on SoundCloud, thanks a lot Santa Onelight !

The artwork was made by the amazing Pierre Thyss.

This original song is from REDEMPTION LP, last LP (co-produced, among others, by Machinedrum) from the one who, back in the days, was signed as an artist at Bad Boy Records (yes, Puff Daddy’s label). The ‘editor’s opinion’, at CxC, is that RMX could have been part of the album tracklist or an official maxi tracklist.

New EP SILVER, at the beginning of 2017 on SUPRA label

Because good news never arrives on its own, the DJ / producteur announced this week his second EP SILVER. This next release will include a featuring with the legendary Egyptian Lover. SILVER will be available at the beginning of 2017 on SUPRA label.

Sure that we’ll keep you in touch.

Don’t miss next news or gigs ⤵