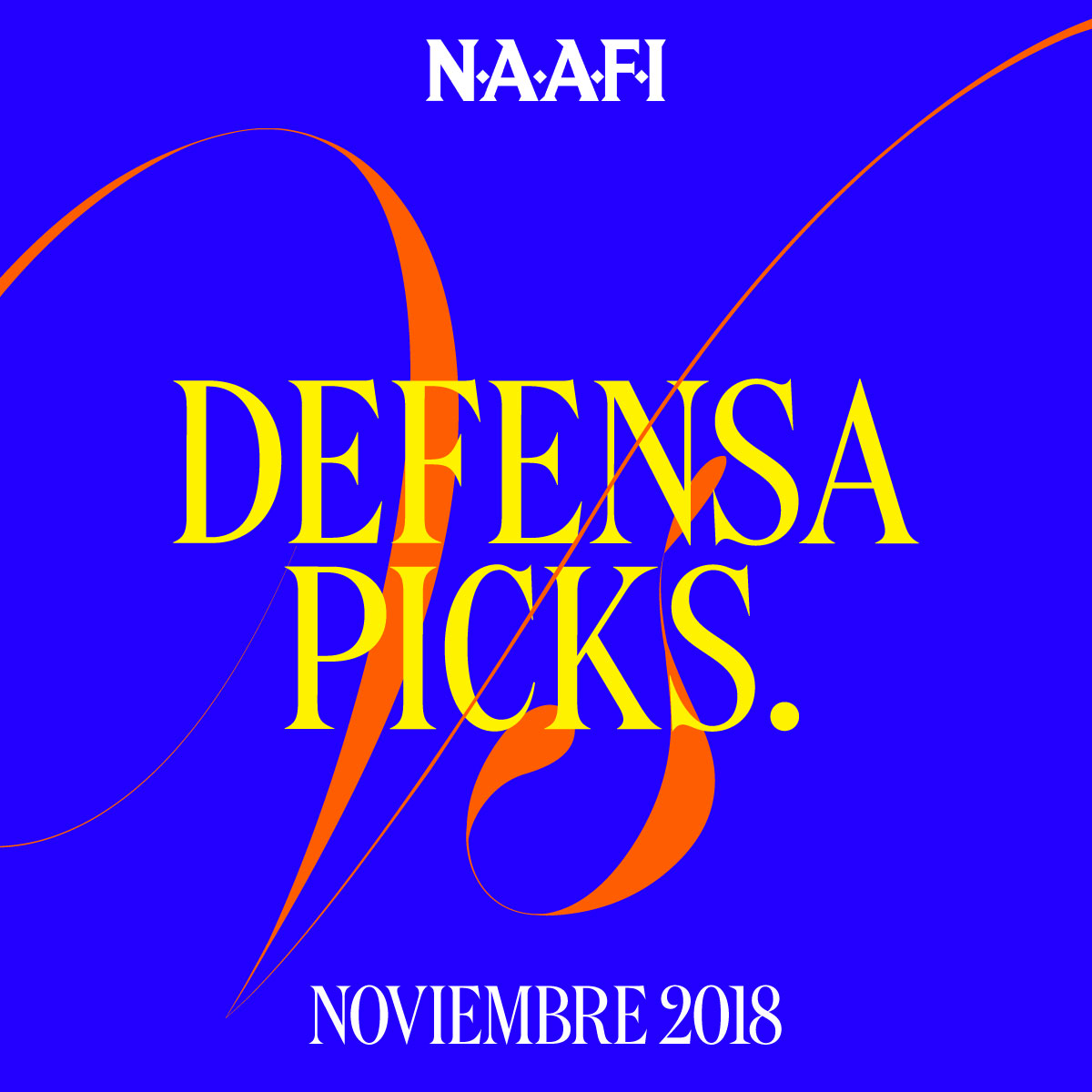 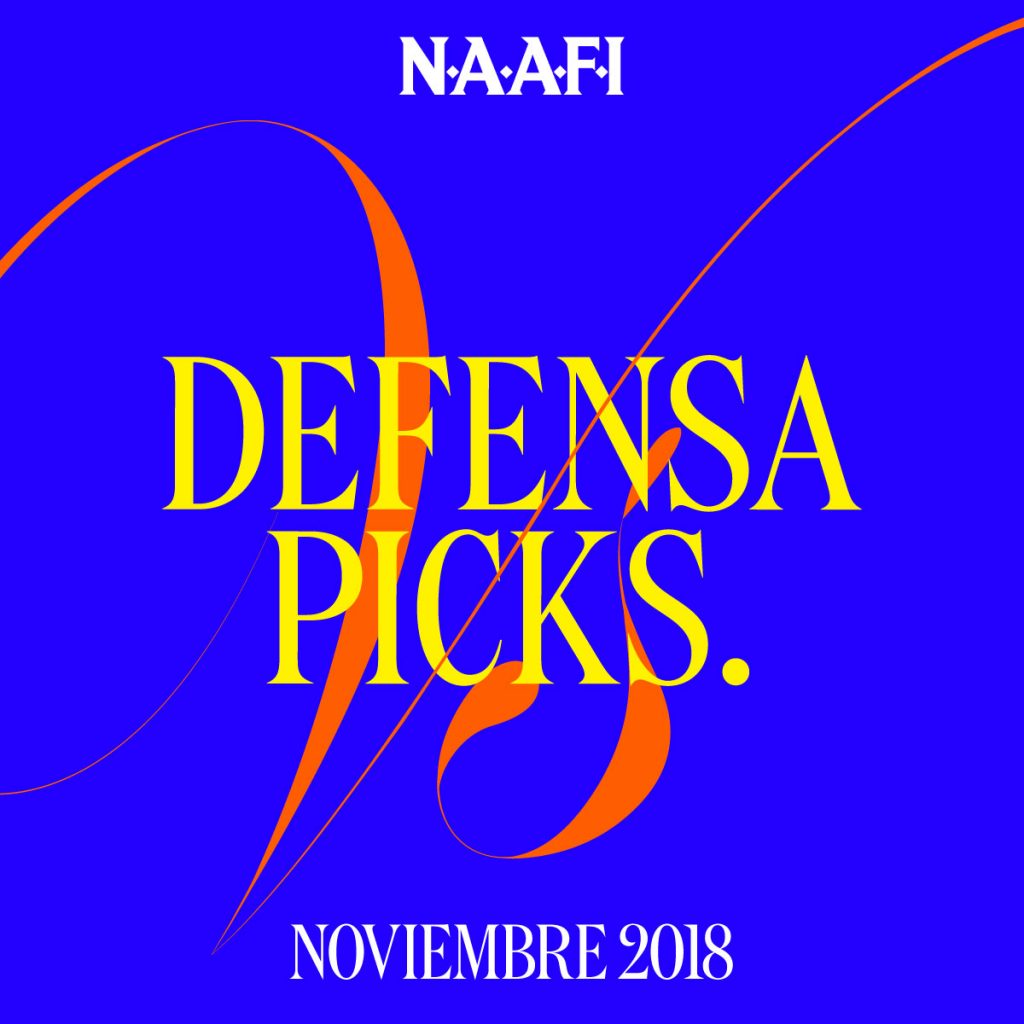 The Argentinean duo Defensa has just released its first album on the avant-garde Mexican label NAAFI on October 26. Entitled “Vs.”, the release of the Buenos Aires based duo is a musical UFO or maybe is it the perfect fruit of its time? Composed of 7 tracks with singing including the hit “No Me Digas” released by Extasis Records last year, “Vs.” unveils the fascinating universe of Defensa, full of finely combined exotic references. The ambivalence of the duo of Furio and Garoto is credited with the composition of the entire project, with the exception of the title “Rookie”, produced by Ynyfynt Scroll, “Mañana” signed by Blastah and “Alibi” produced in collaboration with the brilliant Argentinean Catnapp, now based in Berlin. The wonderful pop of the young duo sometimes tends towards dancehall, sometimes towards R’n’B, reggaeton or trap, without ever moving away from a common thread that sublimates the singularity of the disc.

In order to contextualize their album a little more, Defensa and NAAFI have prepared a Spotify playlist that shows the musical universe in which the Argentine duo lives. In 24 tracks and 1h18, we go from Favela Funk (the 2018 hit “Envolvimento” by MC Loma, but also “Tchau e Bença” by MC Pedrinho and MC Livinho or even Ludmilla) to Dancehall (Wizkid, Masicka, the classic “Whine & Kotch”…), through Reggaeton or Perreo (Jowell, Florentino & Bad Gyal, La Favi, Ms Nina, Tomasa Del Real & Deltatron), and through the big US bangers (Travis Scott, Charli XCX), and also some more experimental club projects (Ink Midget…), never forgetting the Argentinean scene (Cazzu, Catnapp).

In 24 tracks assembled with great coherence, Defensa finally blurs the boundaries between underground and mainstream, moving, in its playlist as in its way of composing, from one to the other with a refreshing audacity. As comfortable when it comes to make an obscure remix club with a ballroom tinge (EL PLVYBXY – Rodocrosita Defensa remix), as to release a single track that could easily climb to the top rankings (Defensa – Borremos), the Argentine duo explains through its playlist the duality of its work and brilliantly demonstrates the successful synthesis of its influences on their album.