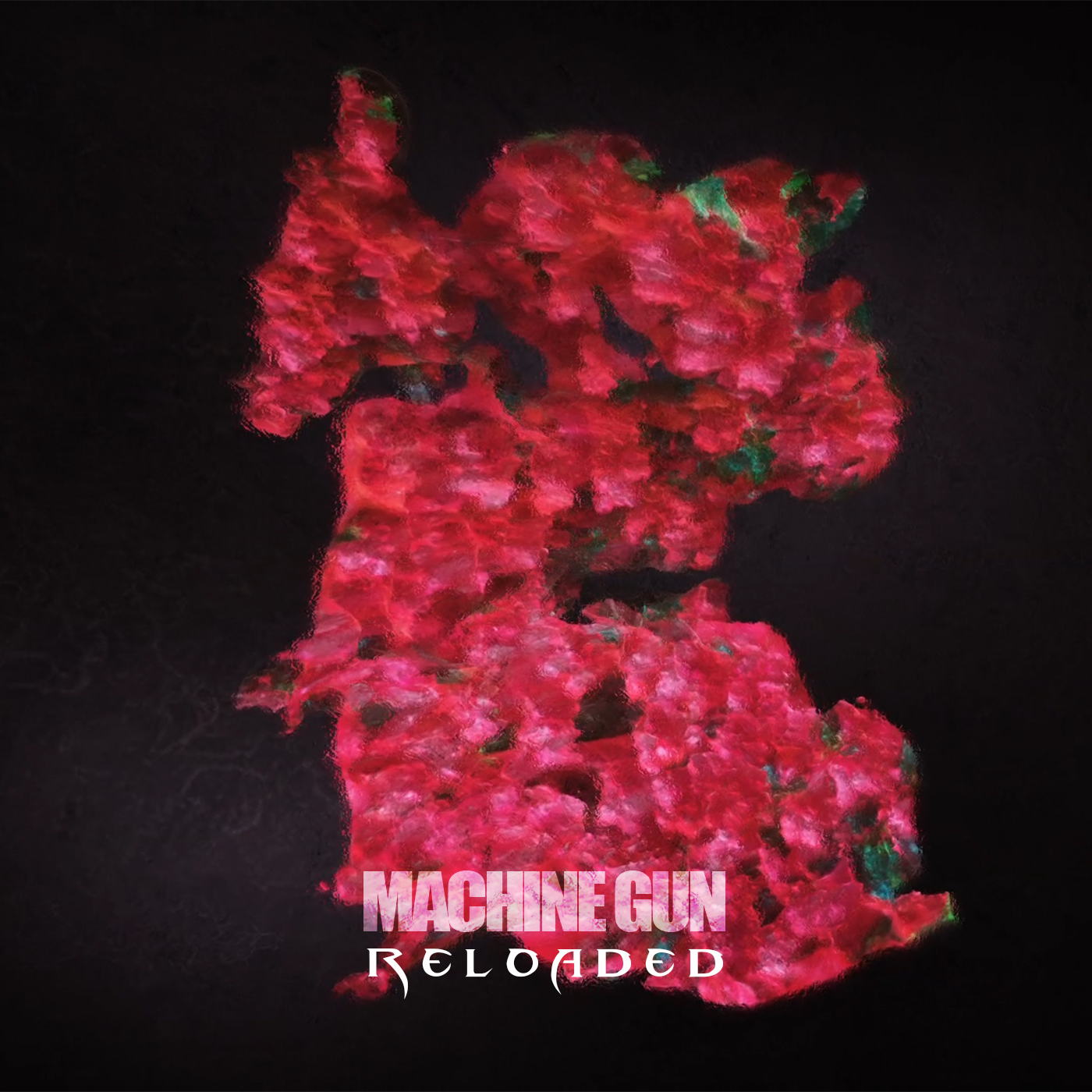 After the release in May 2018 of the Machine Gun compilation, bringing together a global nebula of contemporary producers, Club Late Music is back with the imminent release of a remix EP based on the previous project, entitled Machine Gun Reloaded. This compilation scheduled for November 22 brings together several artists already present on Machine Gun (Victor Metske, DVMIR, DEEjAY f, Vvvitrriol) as remixers.

This release comes very shortly after the publication by CLM of a manifesto on their artistic approach, questioning concretely the identity of a record label in the context of hyperdiffusion which is ours. The text is available in full on the label’s website.

We find here the prolific Victor Metske, remixing the track Nade by DVMIR, Slovenian producer and member of the virtual crew SNIF. You may have recognized the guitar riff borrowed from the song Free by Ultra Nate, New York house music hit released in the 1990s on the excellent Strictly Rhythm. The legacy is transmitted beautifully through this chill track club, ideal for a set opening.

As mentioned above, the new compilation Machine Gun Reloaded produced by Club Late Music was just preceded by the release of a manifesto: Whitepaper V1. The whitepaper is anything but a blank sheet of paper, in about thirty pages, the CLMHQ (Club Late Music Head Quarters, aka the 5 members at the head of the project) clearly defines the contemporary context in which their “open source label” was born.

By first retracing the changes in communication, consumption and music creation over the past decades, the upheaval caused by the arrival of the Internet and then the impact of Web 2.0, CLM returns to the foundations of their concept GUN Project.

G.U.N, for Global URL Nation, is a community of about a hundred producers, DJs and other actors from the world of contemporary music club, working together to develop artistic, experimental and musical projects. Like open source software, each artist is able to add his or her own contribution to the establishment and renewal of this collaborative, participatory and post-internet project.

Want to join the GUN community?  The manifesto Whitepaper V1 is available in English and French on their website. 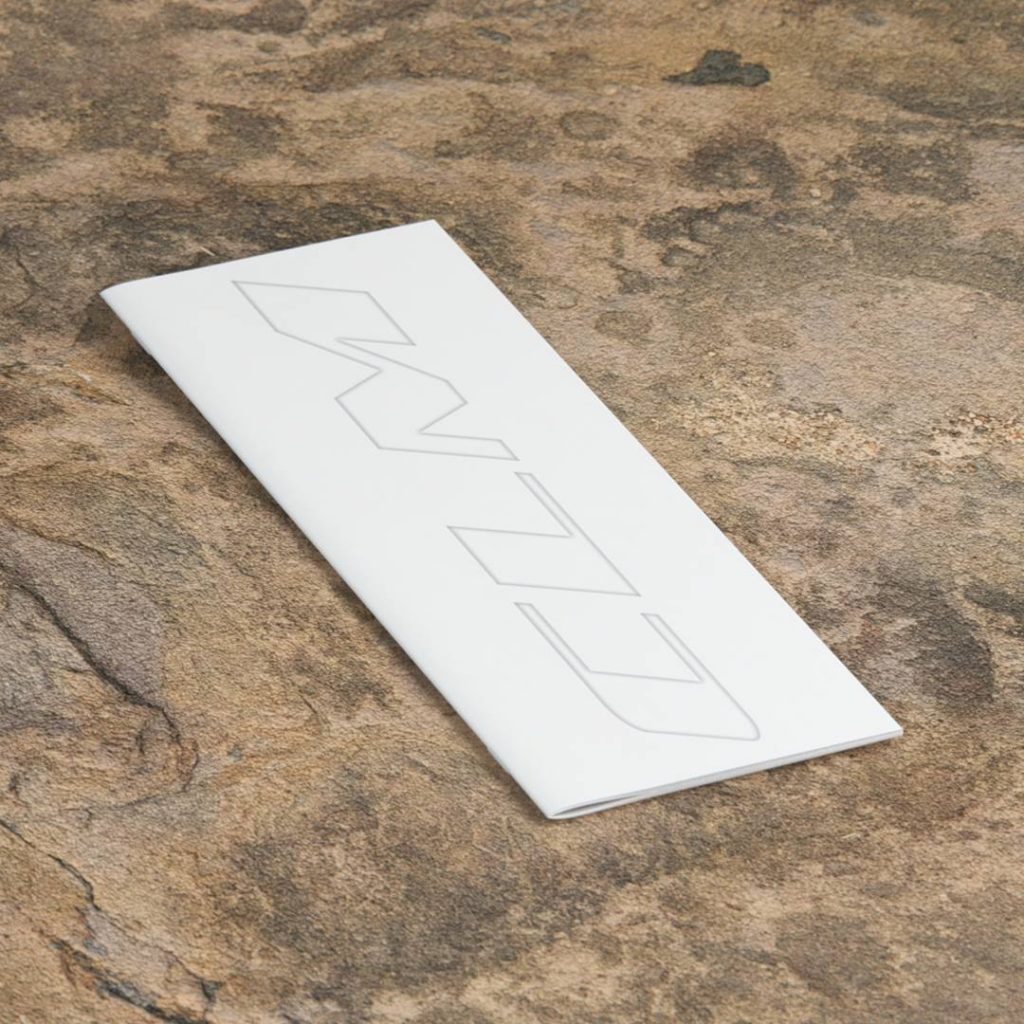