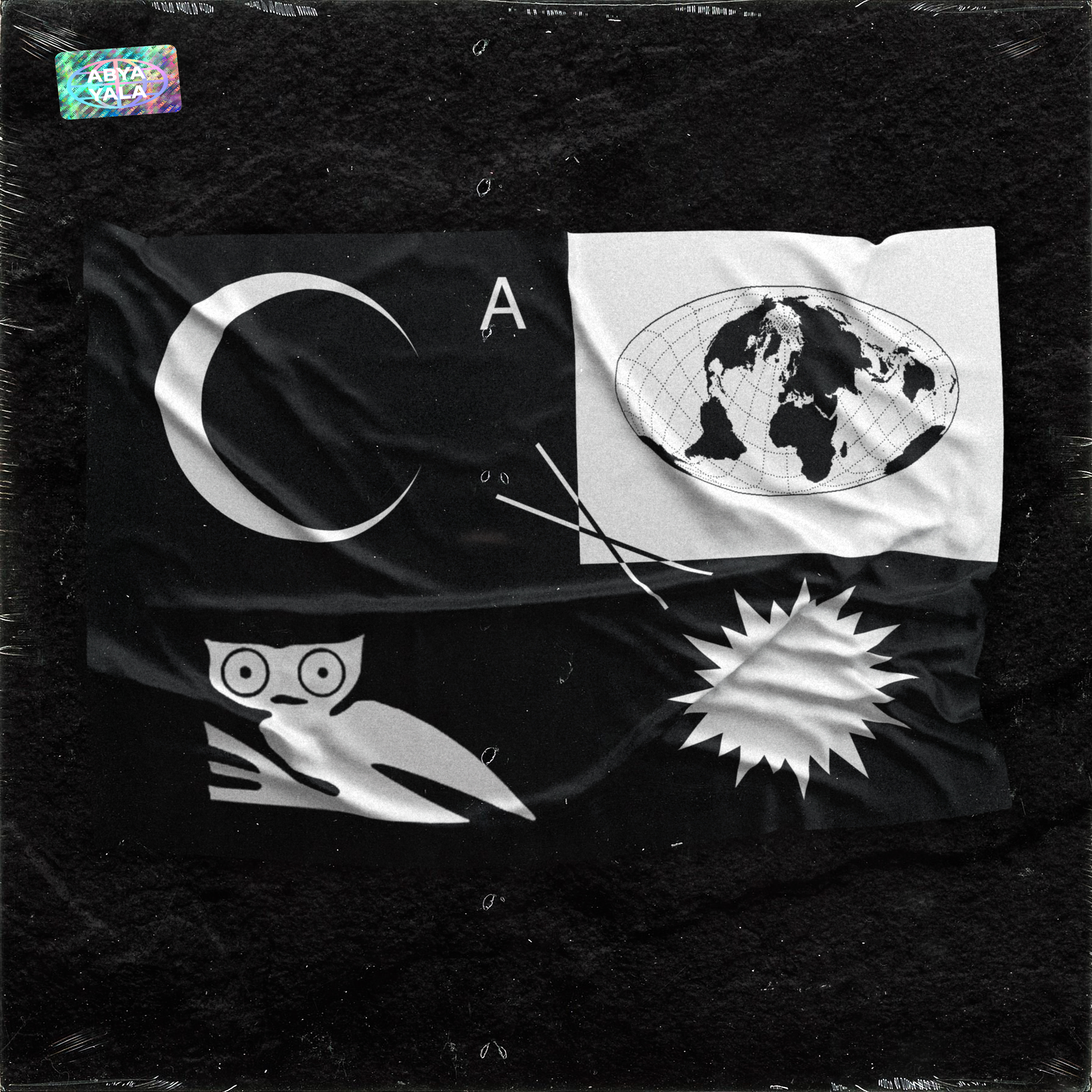 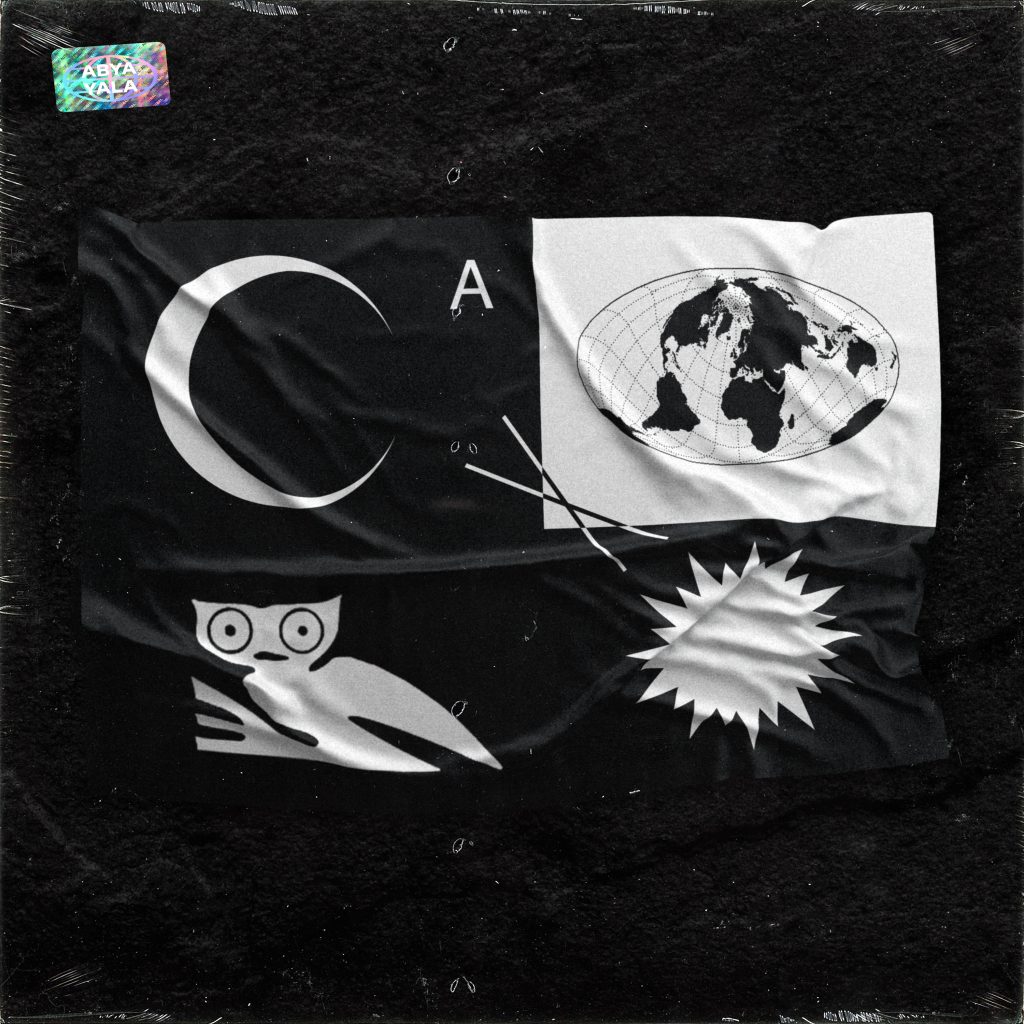 EL PLVYBXY, an avant-garde producer from Argentina and founder of the very good label AGVA is about to release its new EP Abya Yala on Majía, Santa Muerte‘s record label. Abya Yala promises to be the encounter of its composer’s introspective journey through his own Brazilian and Argentinean roots with a futuristic club tinged with trance. Available on November 30th, the EP has 4 new tracks and a remix by Lao, Mexican member of NAAFI.

Abya Yala, in the Kuna language (indigenous people based in Panama and Colombia) means “land in its full maturity”, and is opposed by extension to the term “new world” given to the American continent after the European invasion.

Along Abya Yala, EL PLVYBXY shares with us regionalist rhythmic experiments from South America, rereading dembow or baile funk reinterpreted with the use of organic sound samples recorded during the producer’s trip in Argentina. EL PLVYBXY’s pre-Columbian research is brilliantly articulated around hybrid techno, grime and other glacial trance.

The title Paraíso Entre Rocas, featuring the singer from Buenos Aires Morita Vargas, is available in two versions: the original, and a remix made by Lao that we have the pleasure to make you discover exclusively here. On his replay, the NAAFI member delivers a more refined version of the original piece, while clearly accentuating the trance aspect of it. The baile funk rhythm is more discreet, leaving more room for a beat almost from Baltimore. This remix comes out just days after another remix made by Lao for the internationally recognized group Interpol.

Abya Yala by EL PLVYBXY will be available on November 30th via Majía, grab it on Bandcamp.