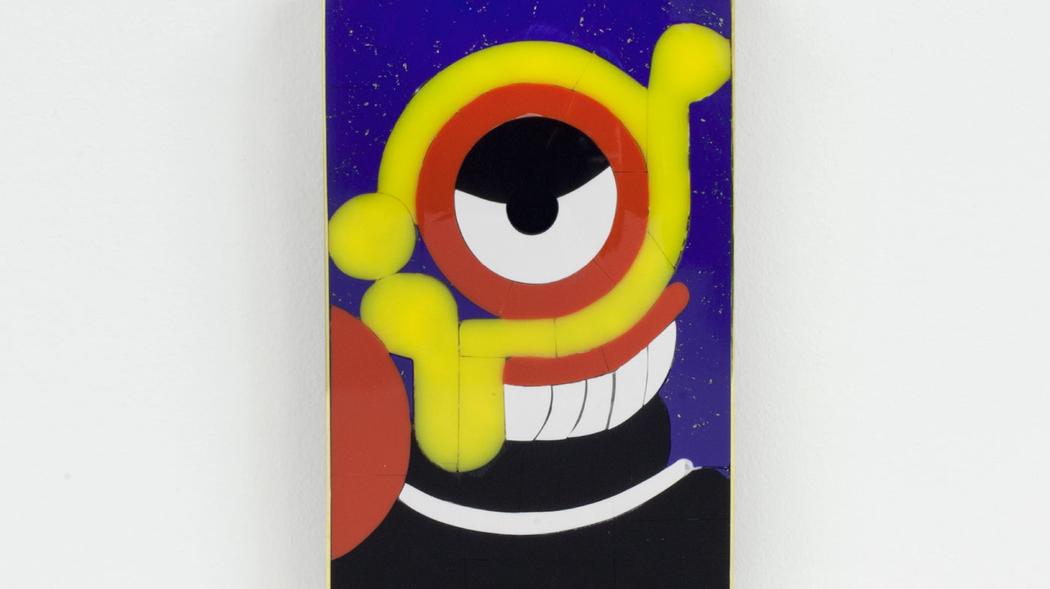 Mexico City based DJ and producer Lao seems to be unstoppable: few days after releasing Russian producer SHYQA’s EP on his label Extasis Records, his brand new EP Perfil is announced to be released on NAAFI on April 28th.

Lao is able to combine caracteristic samples from different styles to compose his own interpretation of club music. We can remember him combining in a track grime with jungle, or tribal guarachero with the emblematic MikeQ’s HA sample on Tribal HA.

The first eponimous extract of next Lao’s EP, also entitled Perfil, seems to follow the same logic. After various divided samples in the introduction, a bachata style guitar opens the song. Percussions from (accelerated) dembow and (very accelerated) reggaeton turn then Perfil in a ultra efficient banger. Finally, the melodies and harmonies that add up afterwards will sure cause sweat and tears in the club .