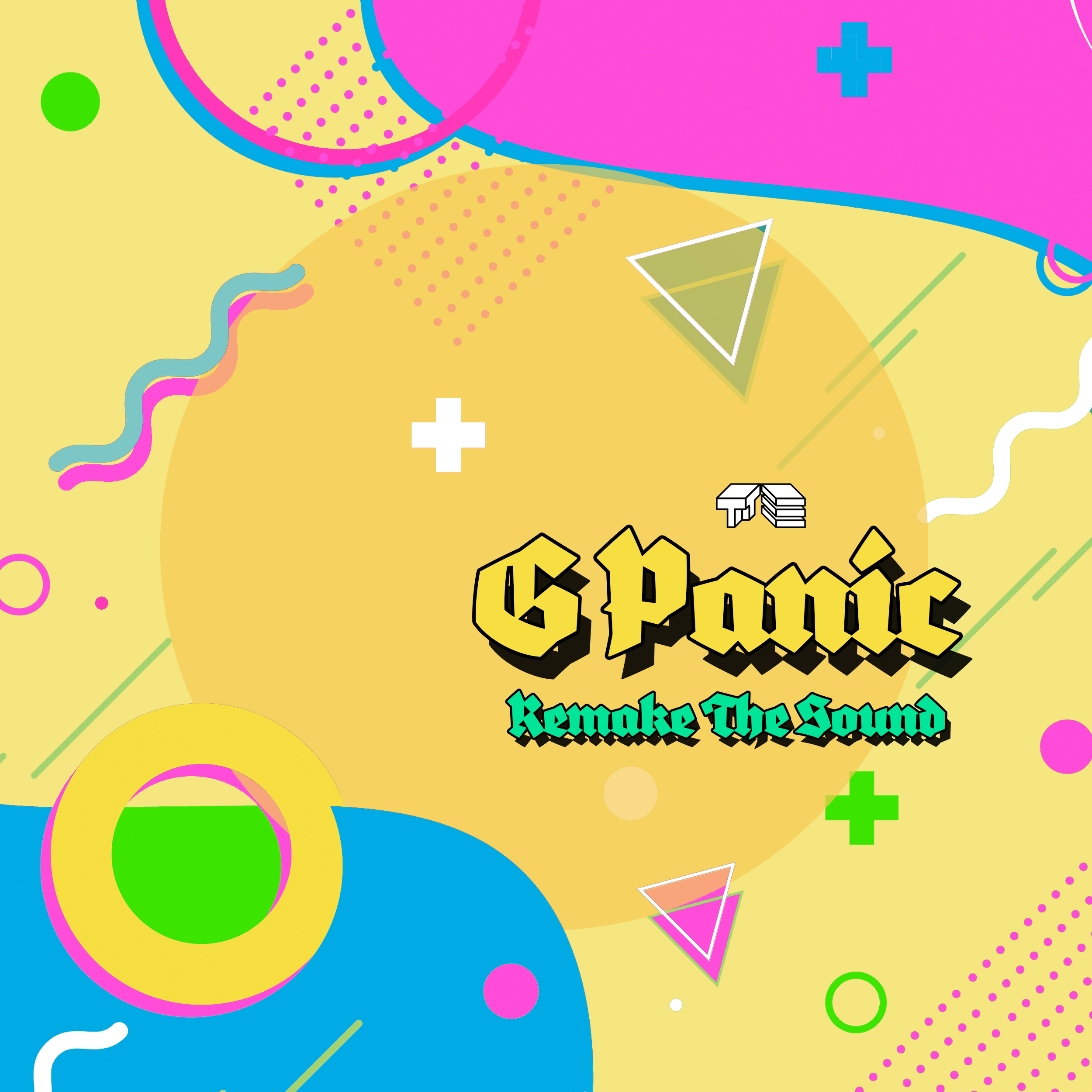 G Panic is a producer from Veracruz, Mexico, and here is an extract from his first EP coming May 30 on the Mexican label, also based in Veracruz, Ten Toes Turbo.

Active since 2011, Ten Toes Turbo has positioned itself as a reference of the footwork/juke scene in Mexico. In the 55 releases of their catalogue as a label, we can see influential actors from the Mexican electronic scene such as Ma Fuego, Sonido Berzerk (boss of T3) or Omaar, but also international artists like Kesmo or YAYOYANOH (Bala Club).

T3 is also not shy on parties, having organized showcases of references of the genre such as Taso or LIL JaBBA, both members of the collective Teklife.

“Remake The Sound”, the upcoming EP of G Panic on Ten Toes Turbo

The 56th release of the Veracruz label will, therefore, highlight the young producer G Panic. It was by starting to listen to producer Ma Fuego, also based in the Mexican port city, that G Panic decided to move towards footwork.

I found in the footwork the freedom to express my ideas and combine my influences. The diversity of rhythms that we can do fascinates me, I think it is not obvious that such a variety is reflected in any other genre.

The veracruzano producer emphasizes the importance of the work of Ten Toes Turbo and the collective Juke MX which allowed them to shine a light on many Mexican talents affiliated to the musical genres juke and footwork, in particular, thanks to their annual compilations.

Seeing so much variety in the Mexican scene, it motivates me to want to be involved because I think we can succeed in doing things even more interesting and complex.

As an introduction to his EP which will be released on May 30, you can preview this track Dis Is Why I Am Hot, a title in the pure footwork tradition with its jazz accents, which samples the eponymous rap hit, not that of Mims, but the version of Die Antwoord.

“Remake The Sound” by G Panic will be available on Ten Toes Turbo on May 30th.