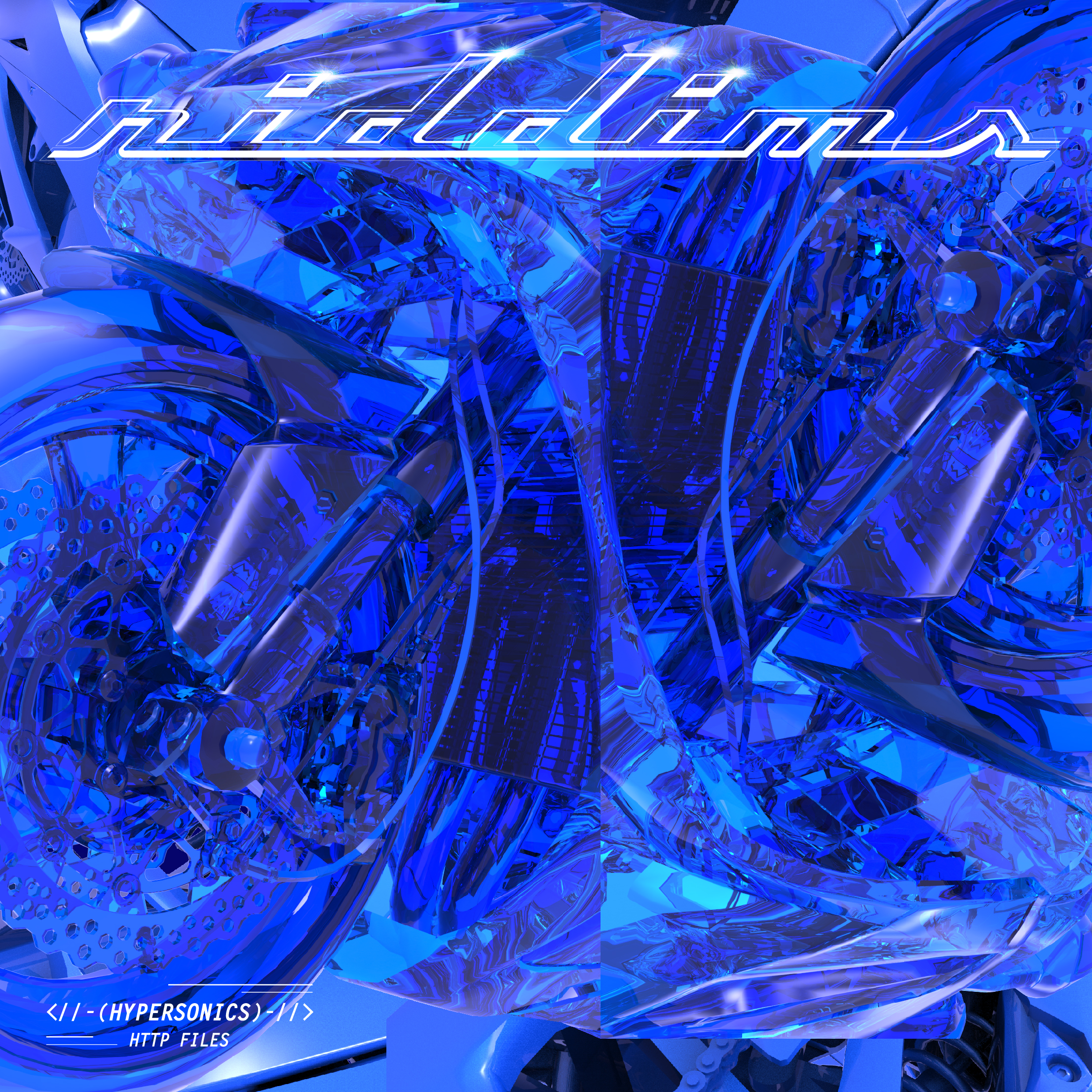 HYPERSONICS, <//-(HYPERSONICS)-//>, is a music netlabel operating from Mexico City since last year. They have thrown a couple of shows in the city inviting artists like Badsista & Lechuga Zafiro and released two club compilations that are remarkable for gathering the work from an upcoming generation of Mexican producers, portraying a youthful face and style to the already diverse output of underground electronic music coming from Latinamerica.

They are not the only ones, there’s a growing display of club music that is been made by a new wave of Mexican artists with their work remaining like hidden gems across the internet in a network of bandcamps and soundclouds. It’s a movement of independent labels and music platforms with a DIY philosophy and a post-digital urban aesthetic. It comes from a younger audience and all of them have a digital output.

Even though they all portray club music through the internet, some of these projects have different approaches and beside Hypersonics we can find netlabels like Dealer of Illusions, CVJV NEGRV RECORDS and DNTFCK, platforms like Global Malware, $HADOW SQUAD and Raccoonin. Collectives like T.A.U. and LOWERS and most mysterious approaches like the one from recent creation Cintas Coagula and the one from Usuario Aleatorio, a project that looks forward to share music experiments one track at a time.

The multi-disciplinary, digital, contemporary and forward-thinking nature of these projects is unapologetic and straight-forward. It’s a movement that often goes unnoticed outside of Mexico even though they have created a virtual landscape and a net of collaboration that keeps growing with more producers, artists and promoters. In their own way, you can feel a distinctive cadence in the sound of all these labels, is a chaotic style that comes from several chaotic and paradigmatic places, where the imaginaries of this Latin youth goes against the post-colonial cultural exigencies.

In Hypersonics catalogue we can find “Albedrío” the first compilation where DJ RanKng, head of the label, collected some tracks of this newcome bunch of producers. The result was solid. We can found incredible tracks like “Nocturna” from Blasta Masta, deep and heavy techno cuts like “Prognata” from Idea Asimétrica and more raw and hypnotic productions like the cut with the iconic title “Me Caga Pensar Tanto Cómo Hacer Las Cosas” (I fucking hate to think on how to do things) from El Irreal Vientiuno

Even more groundbreaking though was their second compilation; a pretty consistent selection of some of the best tracks from the most proactive and exciting young producers from Mexico. “Enjundia” gathered together amazing club anthems like the dramatic dembow inspired song “Tantra” from No Boy, the ethereal and hypnotic cut “656” from Conejx, an amazing arab-edit from Loris, a powerful track with tropical essence from MEXICAN and a dark and futuristic production called “10 Siglos” from Santa Niña.

For this latest release, however, Hypersonics included artists from abroad. In “Riddims” we can find tracks from Cuyo and blastah, two producers with an undeniable Latin inspiration in their music and a solid approach on low-bpm club music. The variety of styles coming from these upcoming and proactive producers makes “Hypersonics Riddims” a club-friendly release focused on downtempo bangers.

Known for his ethereal compositions in his Nostro Hood Release, eco-rave specialist Cuyo, provides smooth melodies and dreamy soundscapes in the opening track “Red Sand“, a deep and organic riddim with a revitalizing aura for the dancefloor.

Chiclosx, one of the faces behind the collaborative “DesembocadurA” project – a network of help and a music compilation in solidarity with Central-American immigrants – delivers a pretty straight-forward and heavy track with a reconstructed baile funk and a great drum composition.

The tribalistic cut “La Bestia de Izcalli” from Ofyerf comes with a pretty ritualistic mood that enrich the futuristic vibes of the compilation. More tracks ahead, “Larry Riddim” from Brvtus is a song that delights for its enchanting vibes and dramatic melodies, its deepness and magical simplicity makes it one of the best cuts of the compilation.

Closing the set of tracks, we can find “Marina Riddim“, a post-dancehall piece with a caribbean sound-palette with hypnotic vibes from Abssys and “Candy” the final track provided by Blasta Masa, a dramatic cut with heavily distorted reggaetón vocal samples marking a perfect way into end of the compilation.

Some being more ethereal and others being more straightforward, all the tracks are consistent and construct a provoking view on downtempo riddims. Hypersonic has provided an exciting bunch of proposals through their compilations and it’s clearly why they display a futuristic image as one of their references.

There might be some formal gaps in the portrayal of this music – as well in the DIY nature of this Mexican net-label community – but that is countered by the will of this kids of having something to say, or more accurate, their will of make you dance. These productions are made from the guts rather than the brain, and that’s the exciting and powerful thing about this movement.

Riddims is available from April 2019 on Hypersonic’ SoundCloud and Bandcamp. 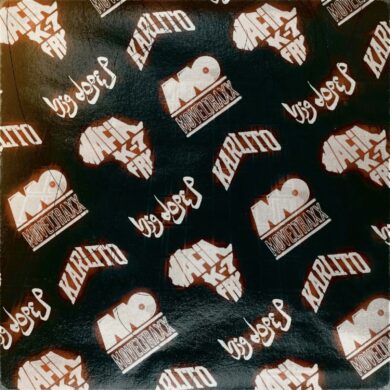