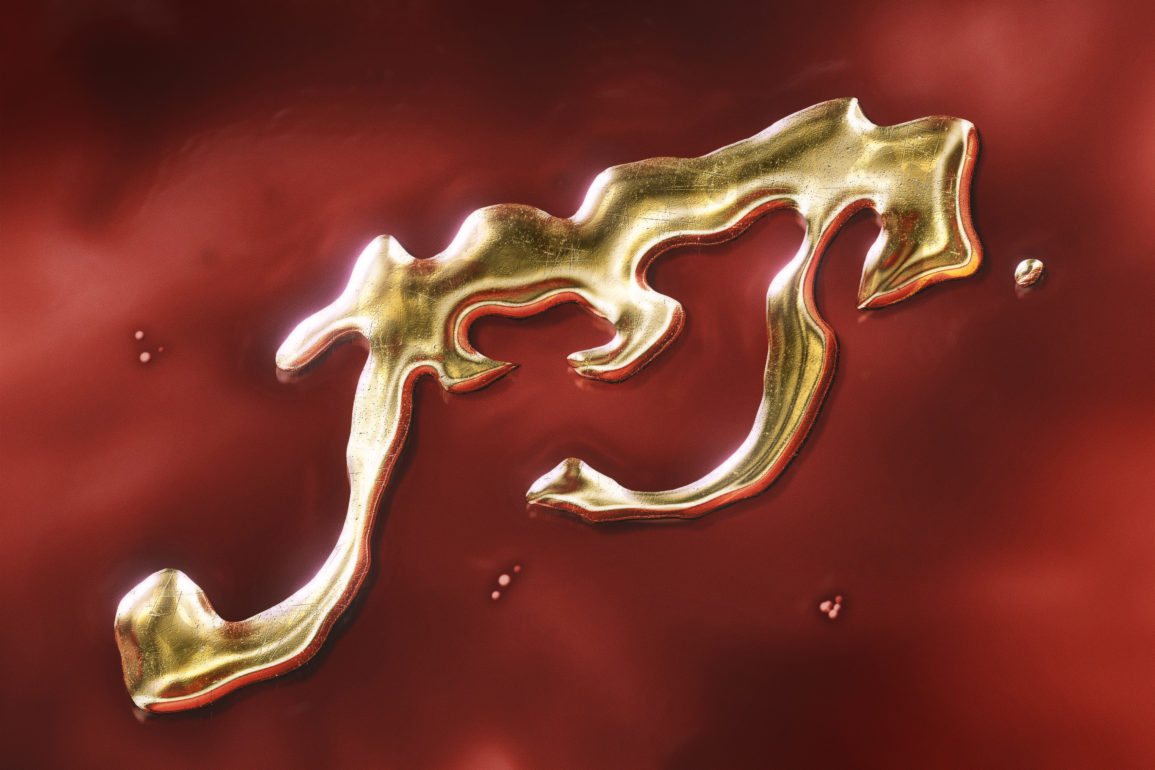 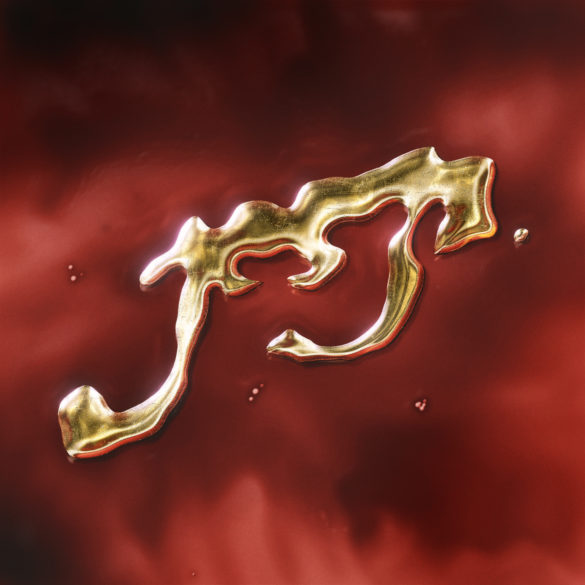 Jesza is the last name on a busy 2020 schedule for Pelican Fly. Entitled Humanity, his new EP to be released on the legendary Belgian label further reveals the broad musical skills of the young French producer. Release after release, Jesza takes risks, experiments, and shows that after all, his music do not fit into boxes..

Before the release of his debut EP on Pelican Fly called Club Distorsion (2018), the artistic direction of his musical identity had been prepared by his fantastic packs of edits dropped during the months preceding the release. On Club Distrorsion, Jesza’s years as a rap producer and Pelican Fly’s fascination to groundbreaking club music were a perfect fit.

Two music videos and three EPs later, 2020 will have seen Jesza’s catalog grow far bigger. From the edgy 01.05 (with a fantastic video clip which made us want to buy patchs), to the ambient oriented Journey, the contemplative and sometimes lo-fi What Difference Does It Make, the both english and french vocals, and the use of guitar on Solo and Bury Me in the Clouds… Those are the many adventures that will have perfected the sound identity of the Pelican Fly prodigee.

“Humanity” or the reincarnated music of Jesza

Listening to his new EP Humanity, we find ourselves somehow projected into the state of mind of the producer at the end of this strange year. “Hard Times Equals Hard Music” is the mantra written on the accompanying press release of the project. The words are right. Rough, saturated, roaring, which makes you want to dance furiously and sometimes completely emo in a guitar solo or vocals (not sung by Jesza this time), the EP sweeps a wide spectrum of emotions. Resolutely introspective for its author, Humanity transcribes the lucidity of Jesza on the context which surrounds him and which had an effect on the composition of this project.

If the eponymous opening piece translates a certain disembodied humanity on a rhythm as oppressive as the injunctions expressed throughout it; the EP ends with “Wolves”, a partly sung song whose narrative form uses the first person. Built like a zoom out effect, the EP goes from the most general and abstract to the particular. On the player at the top of the article, you can listen to the track “Cycle” which makes you go from one feeling to another, through the guitar melody and the aerial trap beat gradually giving way to a saturated bass and a more techno and dark rhythm.

And the icing on the cake ? A remix by the iconic Brodinski of”Humanity” as the last song of the EP, transforming the aggressiveness of the opening track into a slow syncopated trap banger.