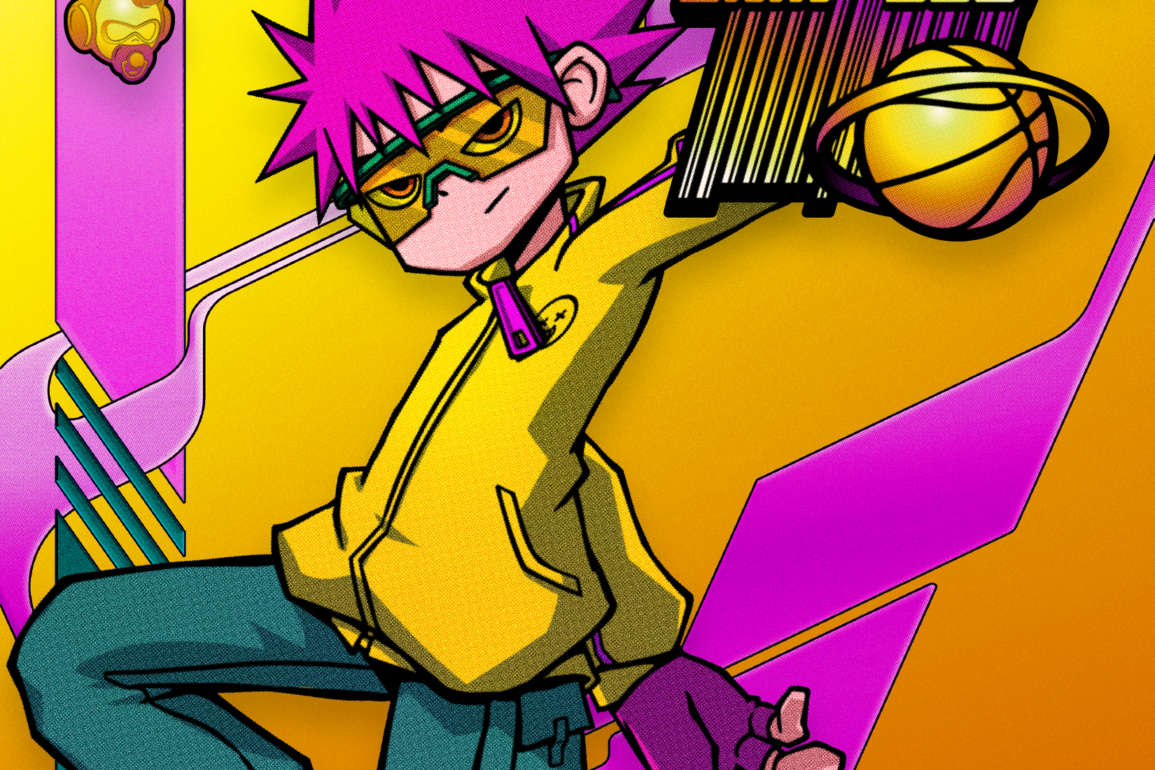 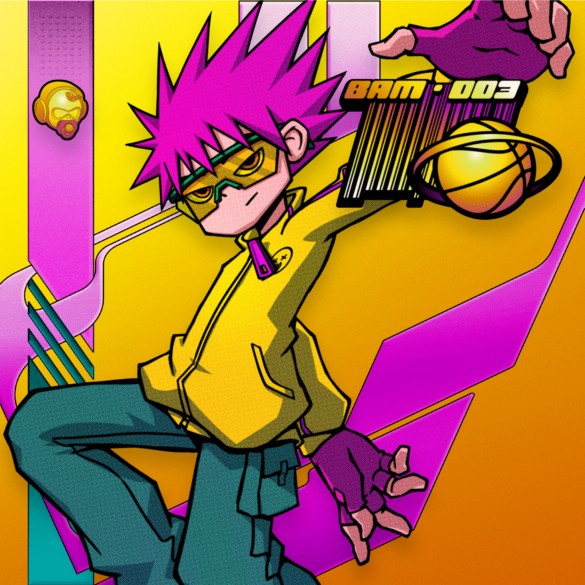 Audio Bambino is a young label and artist collective based in Montreal and beyond. The project was born from the idea and the excitement of releasing new musical genres they wound encounter. The label itself already has two compilations to its credit, both available on Bandcamp.

The particularity of Audio Bambino is the graphic and visual aspect of the project. The illustrator and graphic designer Sora created three cartoon-type avatars, the three “bambinos”: Zap, Glow, and Skuff. The concept: the three avatars represent the different facets of today’s club music, and each has its own musical tastes. Each Audio Bambino compilation is thus imagined as a new episode of an animated series featuring those characters. Each episode would represent an imaginary party where the three protagonists would take turns on the turntables like a B2B. At the end of the evening, a CD-R is burned with the songs played and uploaded to Bandcamp and SoundCloud, thus giving birth to a new compilation.

Audio Bambino goes even further by choosing to donate all the profits to a charity : Hoodstock Organization. Based in Montreal, the association is organizing a workshop called S.T. ARTS whose goal is to offer a weekly music class to children from disadvantaged backgrounds, for a period of ten weeks.

As we approach the release of Audio Bambino’s third compilation, BAM-003, the label has entrusted us with the release of Akito‘s track called “Red Panda”. You can listen to it on the player at the top of the article. “Red Panda” is a banger as one would expect from the London producer: dramatic melodies, massive drums, impeccable production. Akito’s track, whose work also have a rich graphic support, will be accompanied by tracks by Swaya, Victor Metske and Rooots.

BAM003 is out on December 25th and the pre-co is available on Bandcamp.