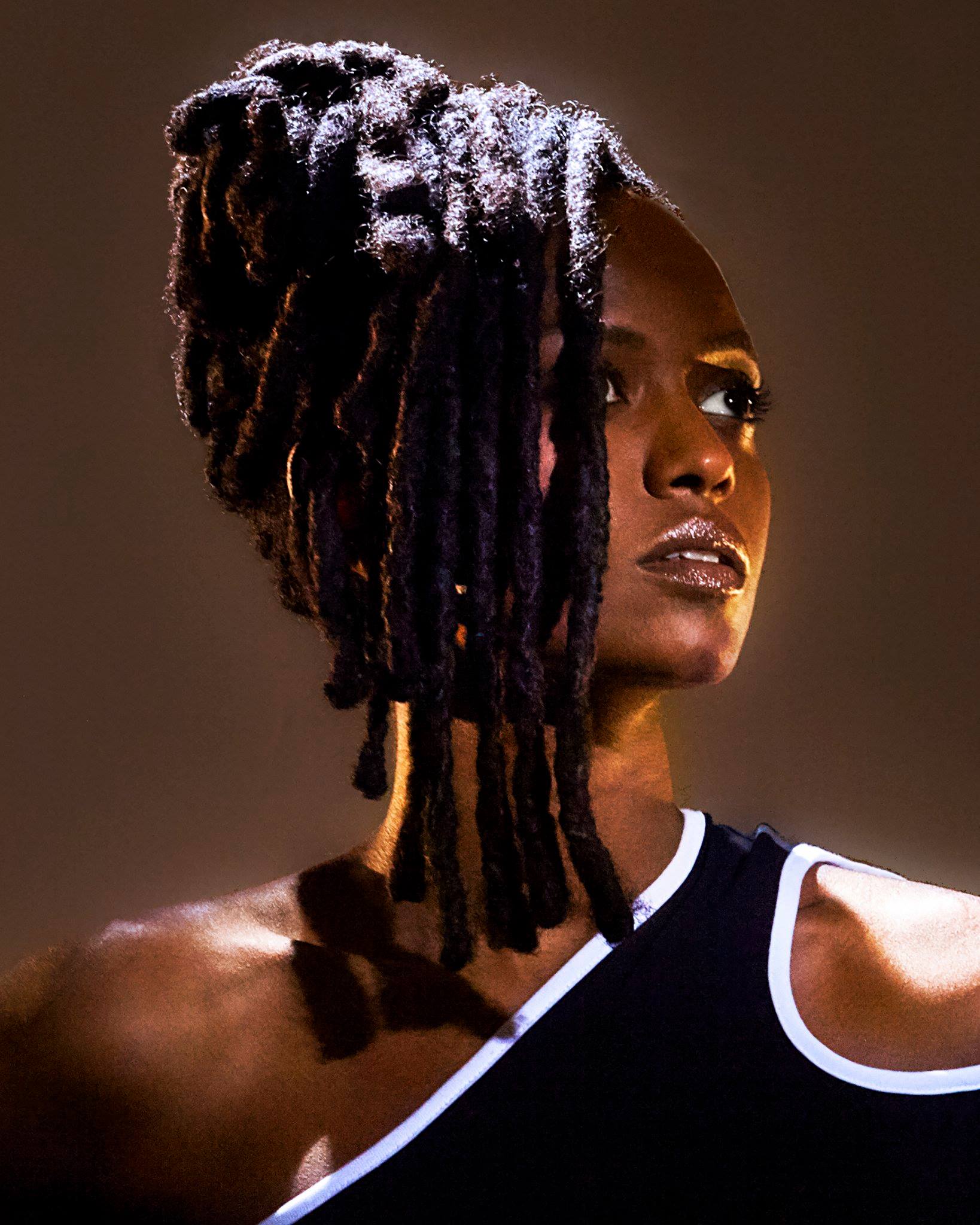 Kelela is back with the single “Frontline”, 2nd extract from her forthcoming album to be released on Warp on October 6th : Take Me Apart. 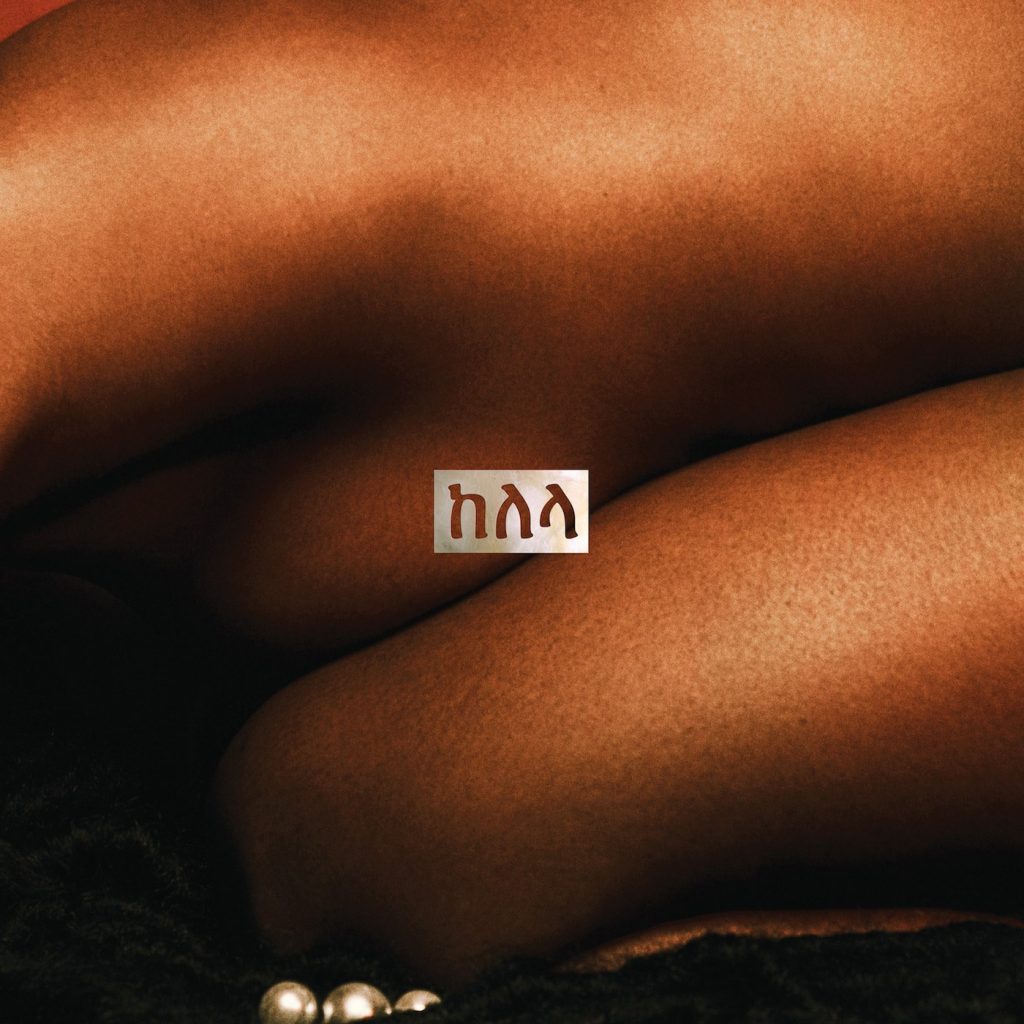 Artwork of Frontline by Kelela.

The North-American singer with Ethiopian roots earned international recognition back in 2013 with her mixtape Cut 4 me (later released as an album), published by the excellent label Fade To Mind. All the tracks of the mixtape were produced by the artists of the LA label (Kingdom, Nguzunguzu, Bok Bok, Jam City, Girl Unit…).

Don’t miss Kelela in Paris at la Gaîté Lyrique on December 1st, we’ll definitely be there!

The first extract of forthcoming Kelela’s album was LMK back in August.