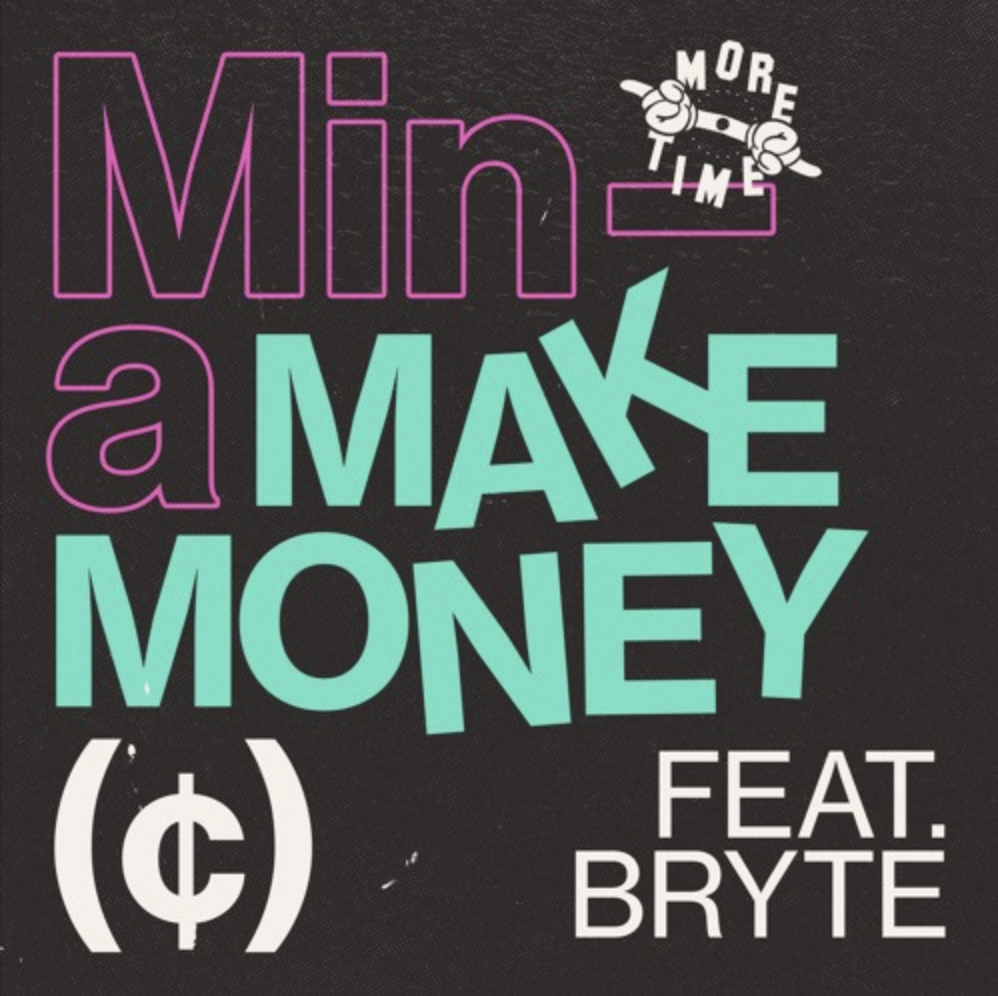 We already wrote about Mina, DJ and producer from london, with a sensual and energic style of her own, often flavoured with a dancehall mood.
Mina invited on her latest track THE ghanaian mc of the year: Bryte. The two artists previously worked together on the song Sentah, out on a compilation curated by Branko, Enchufada Na Zona.
Mina and Bryte are back with a banger called Make Money, single from the eponymous EP released on  More Time Records, founded earlier this year by Ahadadream (by the way we warmly recommend his residency on Radar Radio).
The EP also features a remix by SNØW, who also released a project on More Time recently. 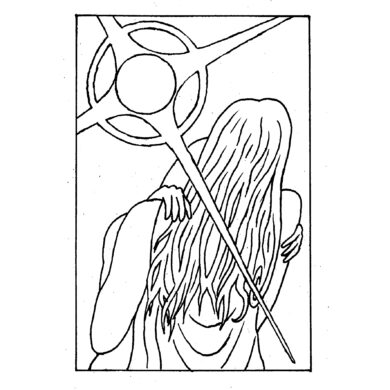