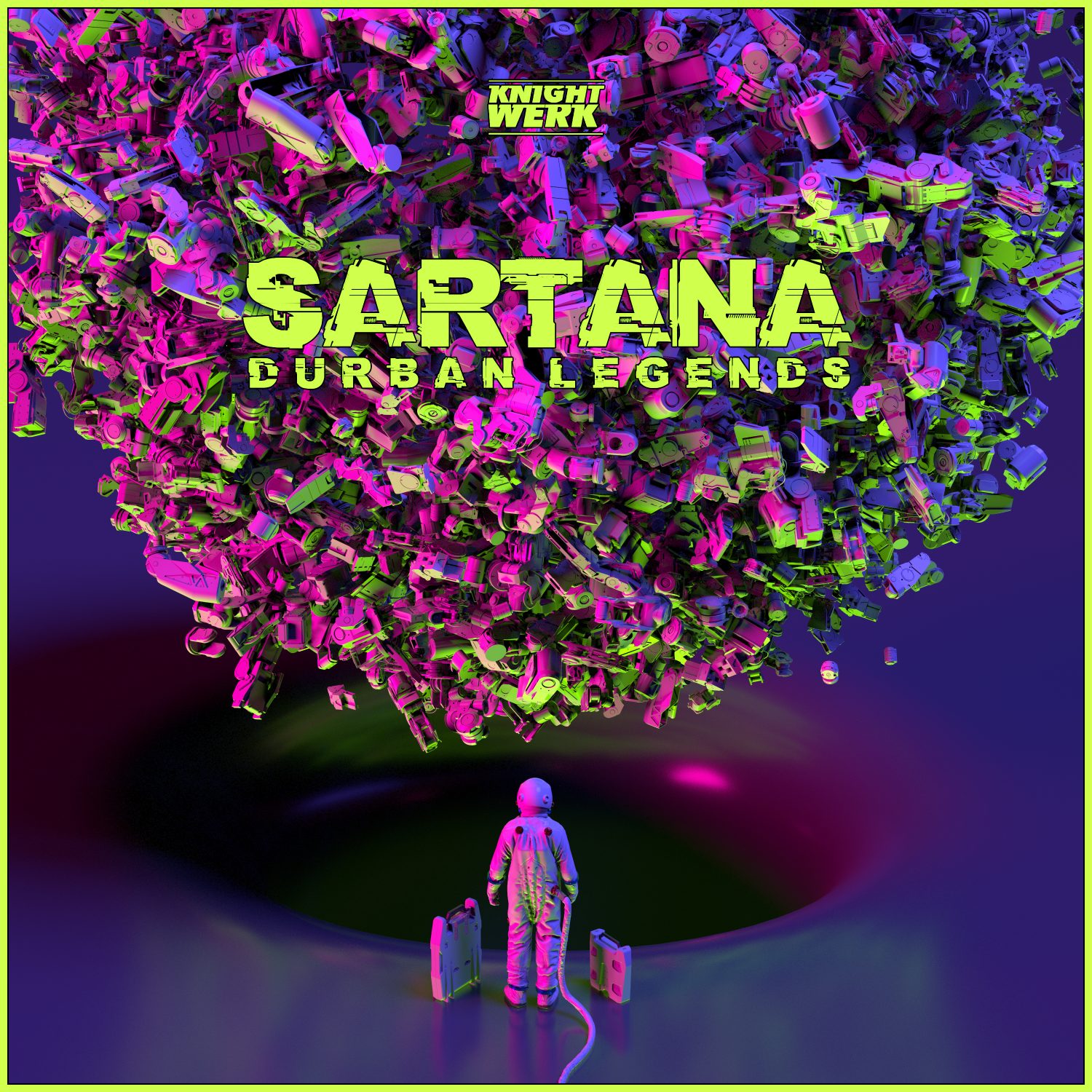 It has been five years, more or less, since we first heard Gqom in clubs of compilations. What is Gqom? A unique South African electronic style that hybridises the traditional tribal rhythms of South African music and the bass lines of techno/house.

Songs between 120 and 130 bpm rather repetitive that we could discover in compilations of No Worldwide (rip?), or GQOM Oh! which was without a doubt the first label that was entirely dedicated to this genre to reaching Europe.

At the end of 2010 in Durban, the first block parties took hold of this new sound that mixes the traditional percussion of African music and westernized house. Immediately emerged a scene that would take a few years to reach our ears. Today, between the Gqomunion evenings of the excellent Sebastien Forrester, and the one and only DJ Lag’s DJ sets, we have become accustomed to these typical rhythms, and it is precisely the challenge of the new EP Durban Legends from Italian producer Sartana that is coming out on Knightwerk.

“Global Club Music since 2013”, Knightwerk has been exploring club scenes for a couple of years, with great inventiveness. We could talk about the last Bored Lord, Transexual Rave Hymns, published by the North American label. Today it is with the EP Durban Legends that they come back to further hybridize the Gqom genre.

The exercise did not seem easy at all and yet the result is very successful. Three tracks composed by Sartana and three remixes, merging various influences and rhythms ranging from the return of a traditional house to the rhythmic trap, through samples of Mc Bin Laden or hybrid club sounds.

In the remixes, we find the English vocalist and producer KG, but also the excellent DJ and producer Jaymie Silk, recently back in France after his years in Canada, or the latest recruit of the Parisian crew [re]sources, Mamboussa. The more remixes, the more hybridizations possible.

One thing is certain, this EP finds the right way between Gqom and hybrid club music, and it opens a whole field of possibilities for this scene which will continues to grow until being used by the most prominent pop star, Queen B for instance.

If you had to choose a song, the eponym track Durban Legends would seem to be the most canonical of the kind, except for a very dark atmosphere that makes it quite strange, disturbing, and exciting. If a remix was needed we would probably choose the one by Jaymie Silk, for it hybridizes so many genres and sub-genres that it feels like you are in the middle of a dancefloor that goes beyond the Anthropocene to simply become alive. That being said the “hip-hop/house” version of Mamboussa is also really attractive, a baile funk je-ne-sais-quoi which is quite enjoyable.

Before the release of the full EP this Friday, here is exclusive KG Ripper Mix made by the London-based KG – Karen Nyame – who delivers her vision of Gqom from the UK. This is reminiscent of the work done by herself and Scratchclart (Scratch DVA) in a recent EP released at Hyperdub last July and labelled for the occasion as UK Gqom.

Knightwerk stays with Durban Legends of Sartana, one of the most pioneering labels for clubs around the world and we hope it’s not going to stop!

Durban Legends EP from Sartana will be available at Knightwerk on Friday 13 September. 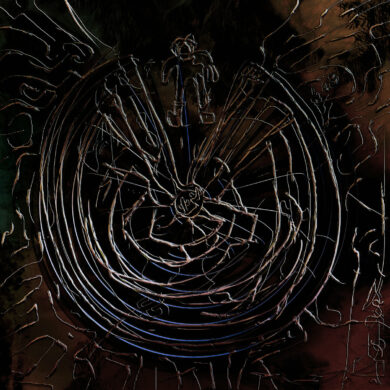