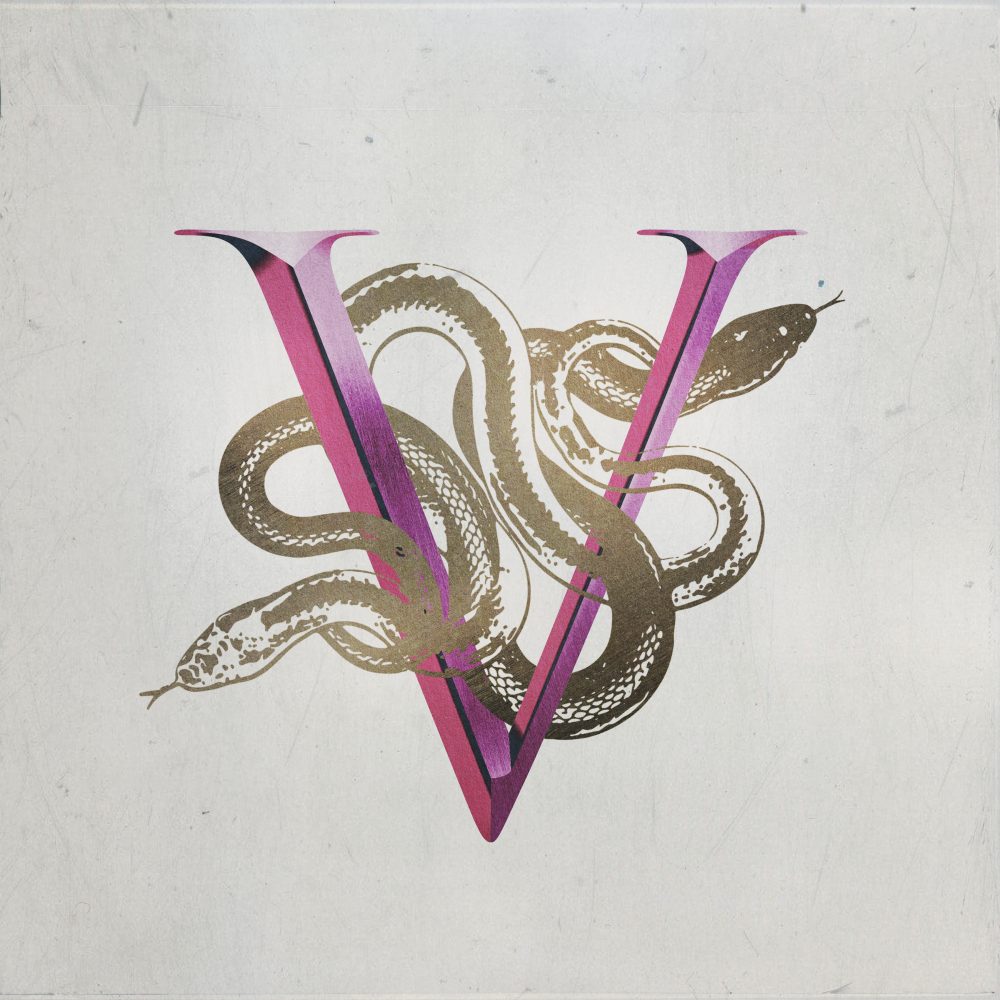 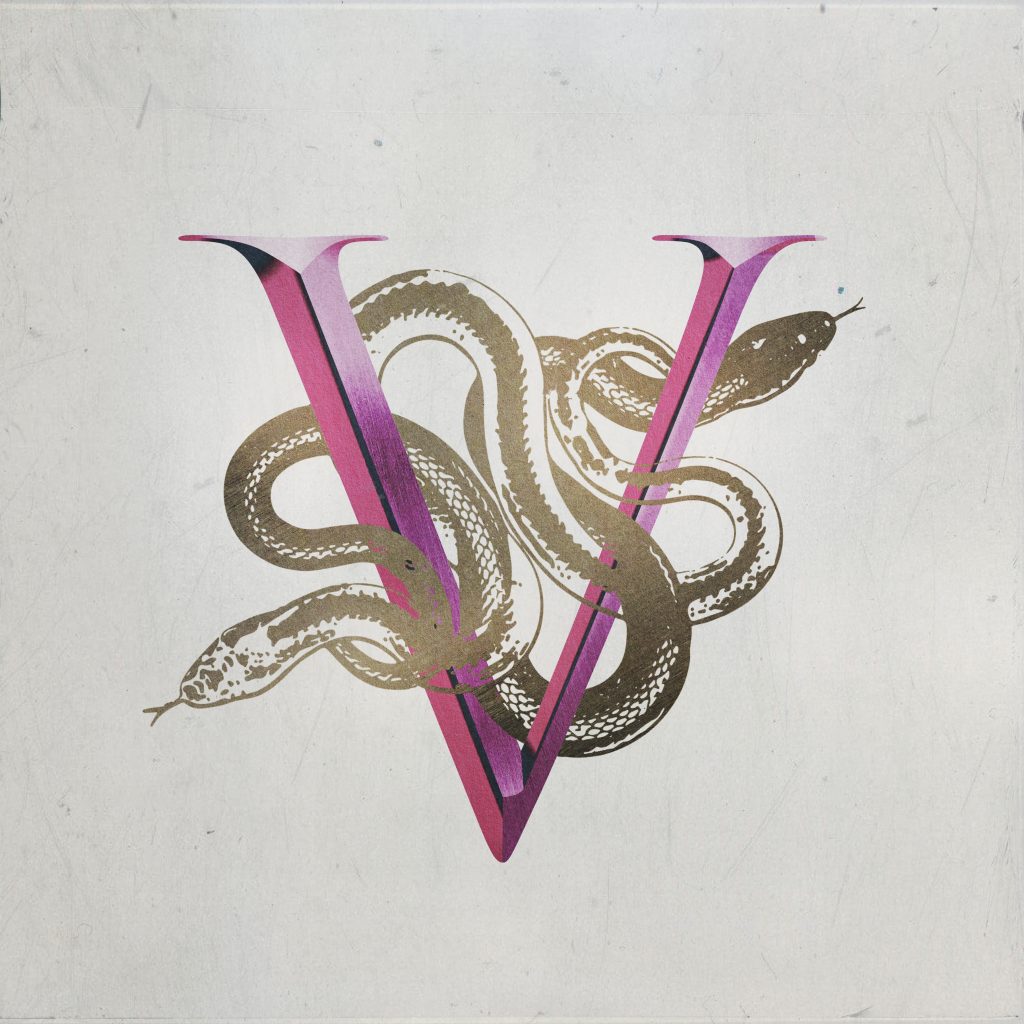 Already the fifth volume of the compilations of the Houston duo Santa Muerte (composed by Sines and PanchSM). Born first in 2014 to introduce the twosome, “Santa Muerte Bootlegs & Edits” has become one of the essential pack of club bootlegs. The 2nd one, for example, was released in 2015 by the great party/label GHE20G0TH1K. Since vol. 4 and their own label Majía launched, the simple pack of bootlegs and edits of SM has become a real compilation curated by Santa Muerte and released on their own digital imprint. We find on the comp, in addition to the Holy Death duo, some friends producers from other labels or ones firmed on Majía. Musically, the Latin influence has a predominant position (Sines have Mexican roots and PanchSM is Mexican), reggaeton and dembow rhythms meet the soundtrack of the US clubs: trap, hip-hop and R’n’B.

A compilation like “Santa Muerte & Friends vol. 5” is not without remembering us the compilations “Pirata” from their Mexican homies NAAFI or, to be more purist, the pack “3rd World Bootlegs” released back in 2011 by #401 where we already could find a track by Panchitron… who became PanchSM now. #401  is a reference blog written by Lao, abandoned since 2015 but it seems to have been reactivated since a few days ago and this is great news.

The casting of this volume 5 is impressive: in addition to some edits from the founding duo, we can find tracks by Zutzut and Wasted Fates (NAAFI / Extasis Records), Leonce (Fade to Mind), Helix (Night Slugs), the promising Argentinian EL PLVYBXY or ex-student of Red Bull Music Academy Tokyo and Terror Negro Records founder: the Peruvian Deltatron, from who we can listen the bootleg just below.

Pioneer of the Peruvian experimental club music, Deltatron is not at his first attempt concerning racy mixes. Indeed, we discovered in 2011 his combinations of bass and cumbia. For his participation in Santa Muerte’s compilation, the Lima-based producer used the voice from Puerto Rican reggaeton superstar J Alvarez, more precisely the acapella of his hit “Haters” (18 million views, later remixed by the inevitable Bad Bunny) accelerated. The rhythm, that recalls baile funk’s tamborzão transforms Deltatron’s bootleg into an unstoppable tune, ready to break the clubs and the author told us a bit more about it:

Tamborzão is like the Amen break for junglists or Dembow for reggaetoneros, it’s a basic rhythm of urban music, in this case Brazilian. The kick and the snare that I have added are based on Afroperuvian rhythms, but their structure is similar to tamborzão, that is what I wanted to emphasize.

We also can find similar rhythms on Deltatron’s LP “Ego Trip” released on its own label in 2017 and available here.

Finally, Deltatron went to draw a sample in the opening notes of the piece “Fall of me” from the neo-metal group KoRn. An inveterate classic that any crowd around the world will recognize in less than a tenth of a second.

“I love to combine different things in my songs. This is fun for me and I guess it’s fun for the people to listen to. The things too serious or that must be taken seriously bored me”, Deltatron.

You can stream Deltatron’s bootleg below, and the compilation “Santa Muerte & Friends Volume 5” will be available March 13 on Majía‘s Bandcamp and SoundCloud. You’ve been warned.

About Deltatron, he is cooking an EP to be released on the Houston imprint and he will be playing in Mexico on 23-24 March, then California on 30-31 March.