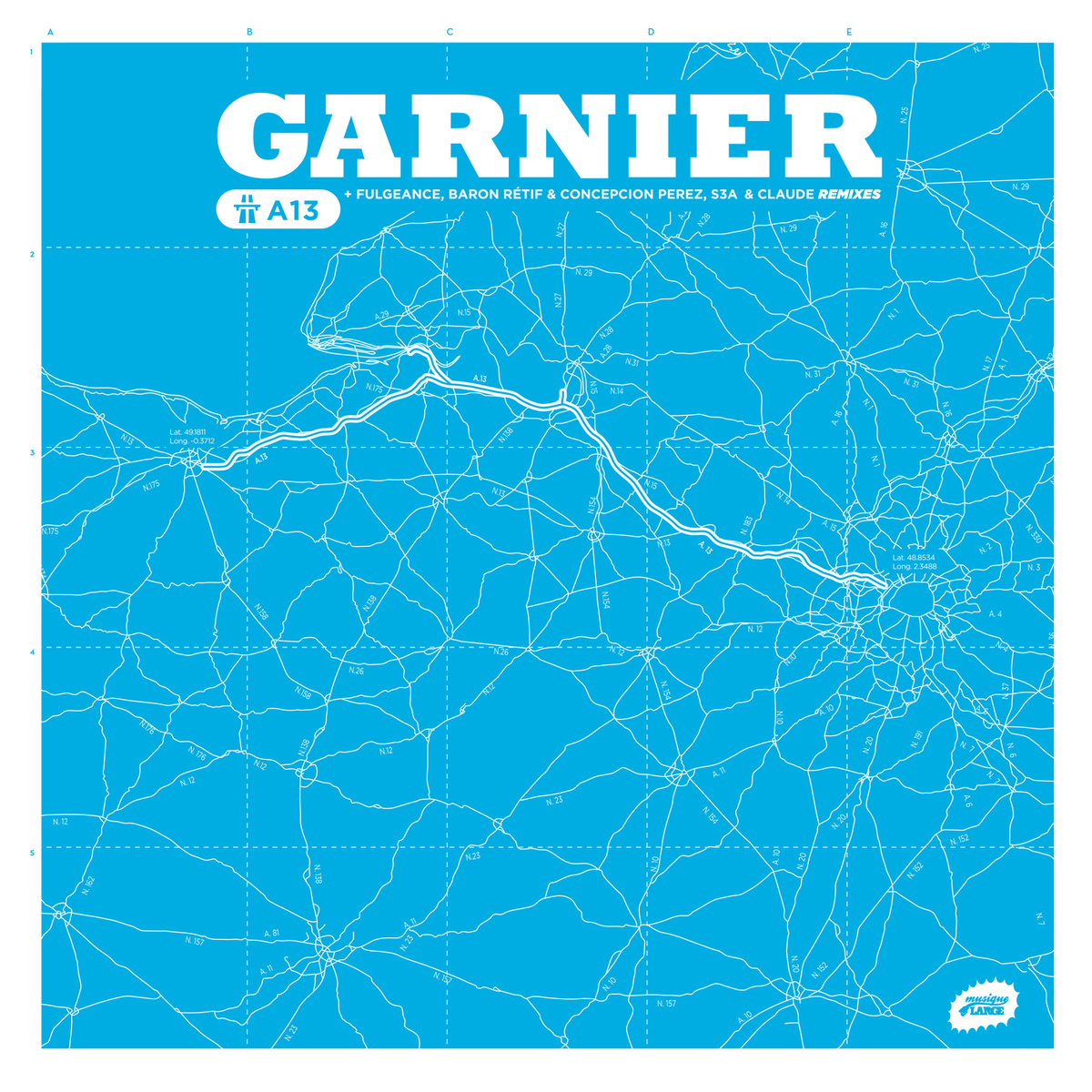 Laurent Garnier announced his next EP “A13” on Musique Large

In December, the boss of the label Musique Large Rekick announced something BIG was on its way, without telling us more … now this is officially announced a few days ago : Musique Large sign Laurent Garnier !

Laurent Garnier is one of the greatest activists of the techno scene in France , and one of the pillars. He has contributed to recognize and accept the techno and house music styles as full at a time not so long ago when they were much more marginalized than today (yes, even if it is difficult to imagine!) . Glorious career and immense discography dj / producer never seems to overcome his creativity … constantly being renewed, Laurent Garnier is back in production in 2014!

Thus, Garnier announced for this year 5 EP, out on 5 independent labels, each in a specific style. After the recent release on Still Music, it is now at Music Large that provides the second, on March 24th! Menu, a rather down tempo oriented, including 4 unreleased tracks composed by Garnier, and 4 remixes Disc: Fulgeance , S3A (Sampling As An Art ), our dear Baron Rétif & Concepción Perez and Claude, the other (even another!) very productive Fulgeance, joined for the occasion by Darius Broobecker for sounds rather oriented towards house.

It is really temopting isn’t it?

So why in fact choose A13? Because the A13 is the motorway connecting Paris to Caen , Basse-Normandie, a city that saw the birth of the label Musique Large! (Cover shows it in a very didactic)

To wait until March 24 , here listening remix by Claude: