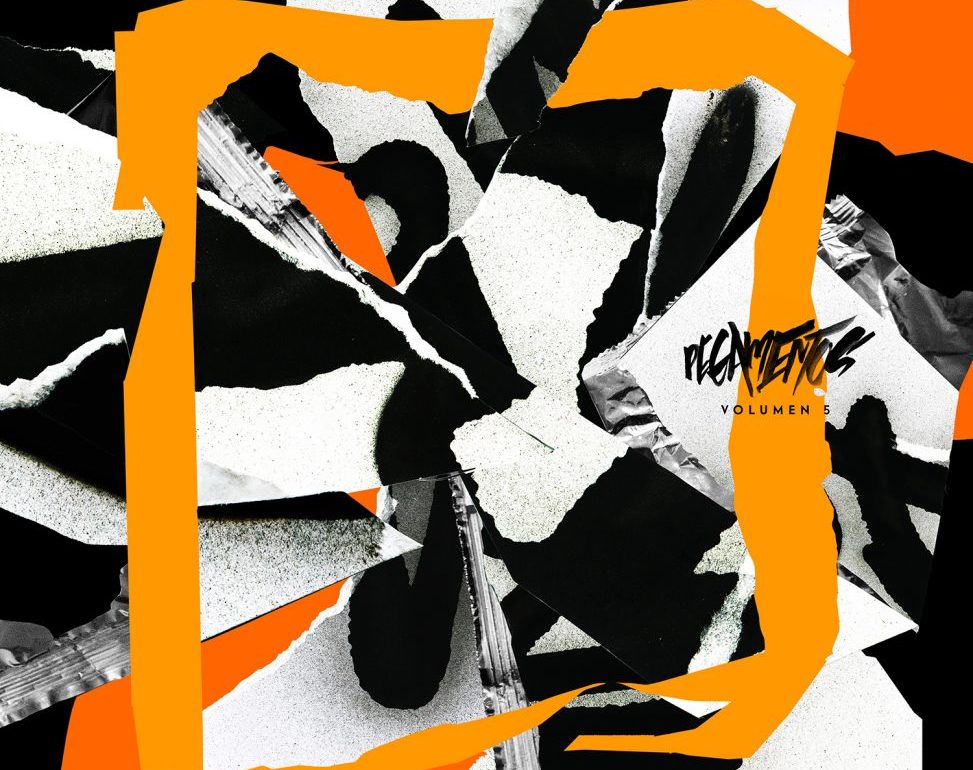 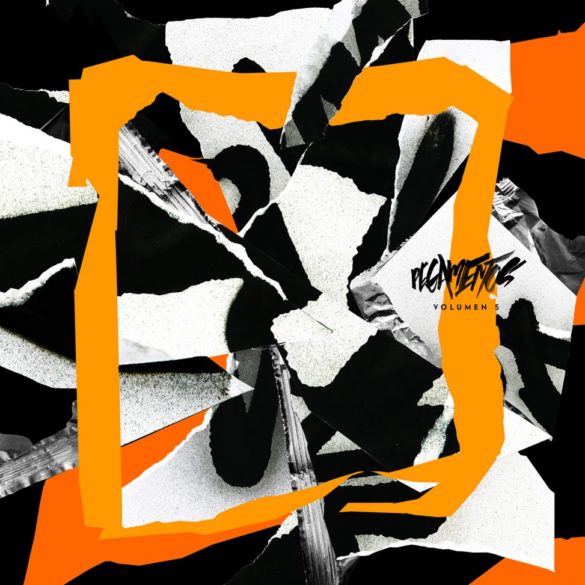 Pegamentos is the showcase compilation series from Chilean label Discos Pegaos. Since its formation in 2011, the label has built a solid catalog of singles and EPs highlighting the production of electronic music, club, national hip-hop. Each volume of Pegamentos is an opportunity for the label to take a snapshot of the current state of Latin American electronic music. On this fifth volume, Discos Pegaos has selected 8 artists, half from the “new wave” of producers from the continent, and the other half composed of established artists.

Before the release of the complete compilation this Friday, August 21, Discos Pegaos has entrusted us with the broadcast of the track Carrera Clandestina produced by producer Maga. Maga is half of the duo Escorpio, member of Colectivo Martirio and already has titles released on labels such Salviatek, Onwax or Panal. The non-binarity of the producer is reflected in the hybridization of their sound and artistic statement. Maga’s work sits between IDM experiments and South American identity revendication, thus finding a balance between music designed for the club and introspection.

Pegamentos Vol. 5 de Discos Pegaos will be available on all platforms on Friday, August 21 and is already in pre-order on Bandcamp.