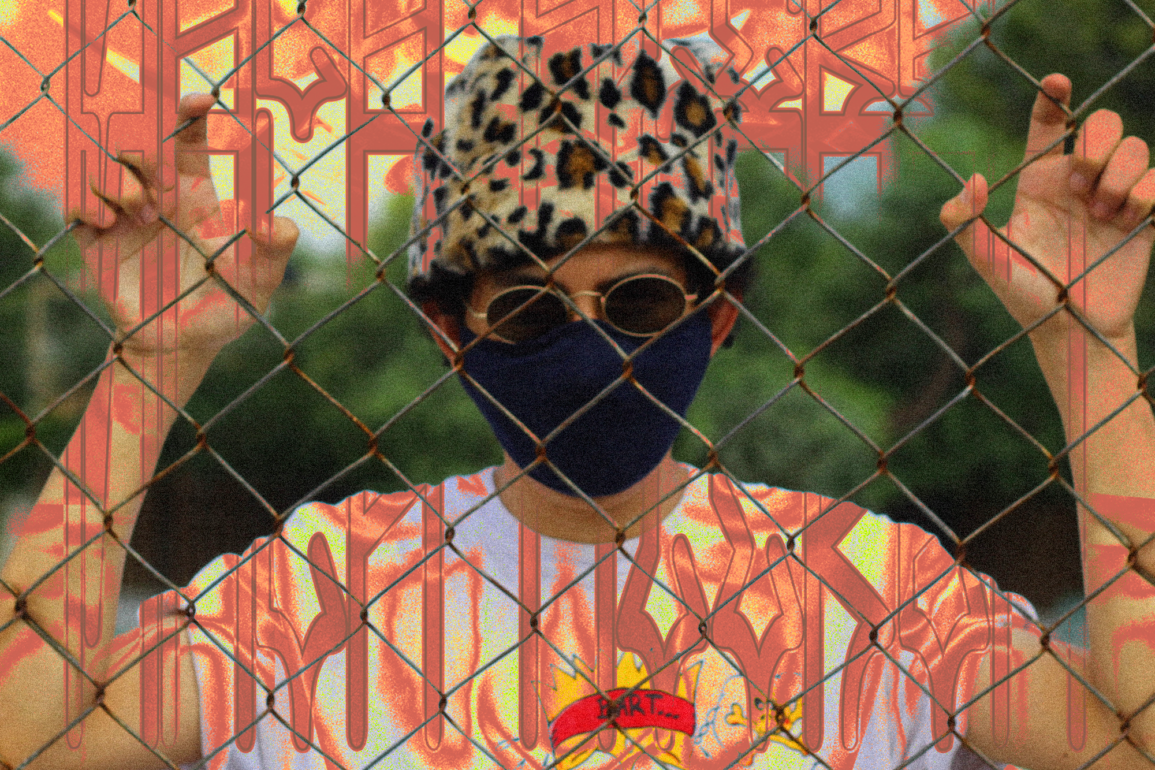 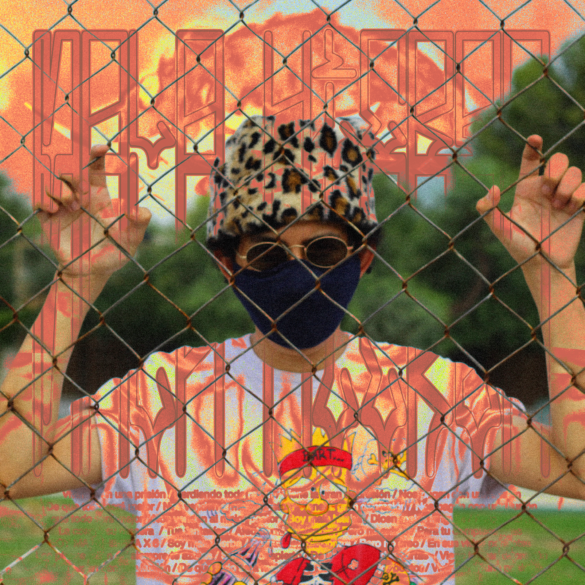 Reminiscences of ruidosón on the new single from María y José

María y José is arguably one of the best-kept secrets of the Mexican underground scene. It is one of the many aliases of Antonio Jimenez, producer and stakhanovist vocalist from Tijuana who has strived to explore pop in all its forms for ten years now. If his alias Toni Gallardo II is rather identified within club music in the spirit of Matias Aguayo Cómeme’s label, Antonio is also La Fiebre X when he becomes reggaetonero, or El Capricho when it comes to embodying a disenchanted experimental dream-pop wonderfully illustrated in his album It’s Always Sunny In Mi Cabeza.

In the midst of all these personalities, the one that interests us more particularly today is María y José. This project is part of Antonio’s work that we will readily assimilate to ruidosón. A genre of Mexican experimental electronic music by bedroom producers born in the early 2010s, the ruidosón mixes noise culture (ruido = noise) with an unstoppable use and replay of cumbia and tribal. Conceptualized by the legendary group Los Macuanos, the ruidosón movement has (or did have) Few well-identified artists: Siete Catorce, Los Macuanos, Santos and María y José at the top of the list. We can also mention the Lowers label as a legacy of the style in question.

“Killed” at the Destrucción Ruidosón event organized by most of the artists raised in 2016, it is pleasant to see resurgences of this genre even now and every release of María y José promises to be one.

This is the case with Mala Hierda, a new EP expected from the producer now based in Monterrey above which hovers the ghost of ruidosón.

Mala Hierba talks about the current situation we find ourselves in due to the global pandemic. Restlessness and uncertainty in the future and social pressure to be someone at this time.

The sublime and melancholy first single, “Lagrimas”, released a few weeks ago, sees María y José singing his sorrows with an unrecognizable voice on a cumbia rhythm tinged with soukous. Today we present the second single “Mala Hierba”, a tortured reinterpretation of the emblematic rhythm of tribal guarachero. The genre, usually rather festive, is turnd here into an obscure and dusty ballad on which Antonio narrates a barely audible saturated story.

The EP also includes a collaboration with Siete Catorce, the memorandum of the exceptional meeting of the genius of the two producers.

María y José’s Mala Hierba will be out everywhere on November 10, and you can already pre-order it and receive the first two singles right now on Bandcamp.