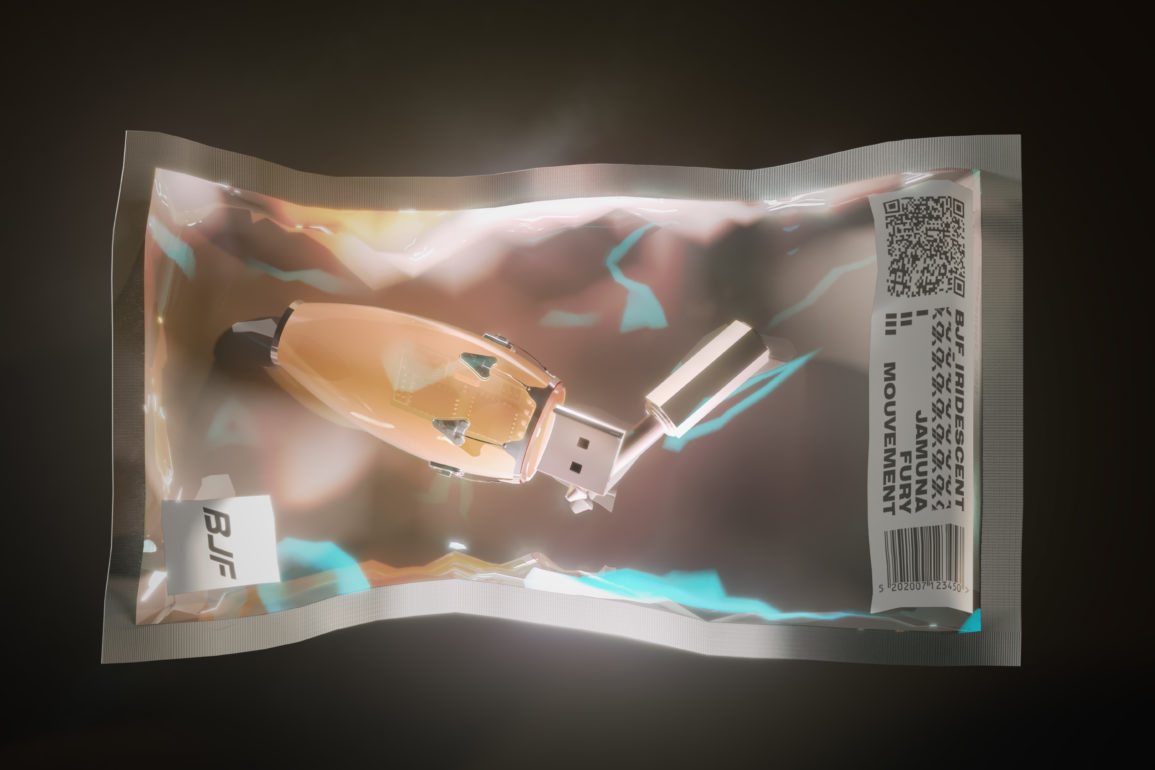 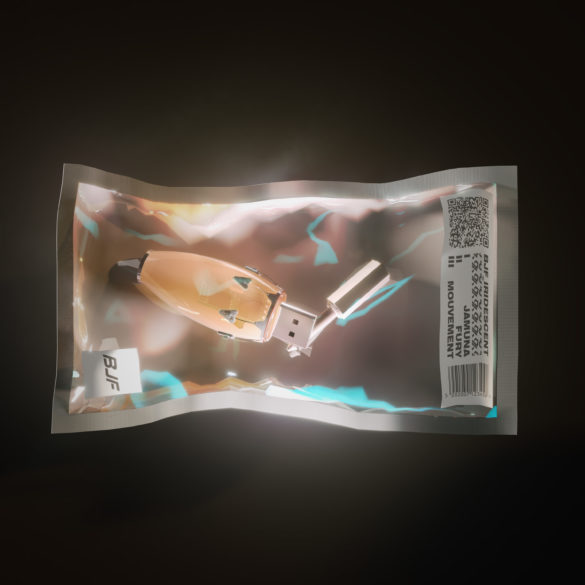 BJF synthesizes his influences on his first EP

After releasing several edit packs and being involved in various compilations, BJF’s debut EP Iridescent is the perfect representation of all of his influences. Oscillating between baile funk, percussive club music and even UK funky vibe, BJF’s EP is very much like his DJ sets: he takes from the most energetic genres and merges them into the rawest club music.

“Jamuna”, premiered by Hyponik, combines the use of japanese shakuhachi flute and a wild pack of drums.

“Fury” deconstructs the original tamborzão loop from the Roland R-8 MK-II into a UK funky rhythm, supported by congas and heavy brass.

BJF’s Iridescent EP was released on all platforms on September 23, but Bandcamp remains the best way to directly support the artist.