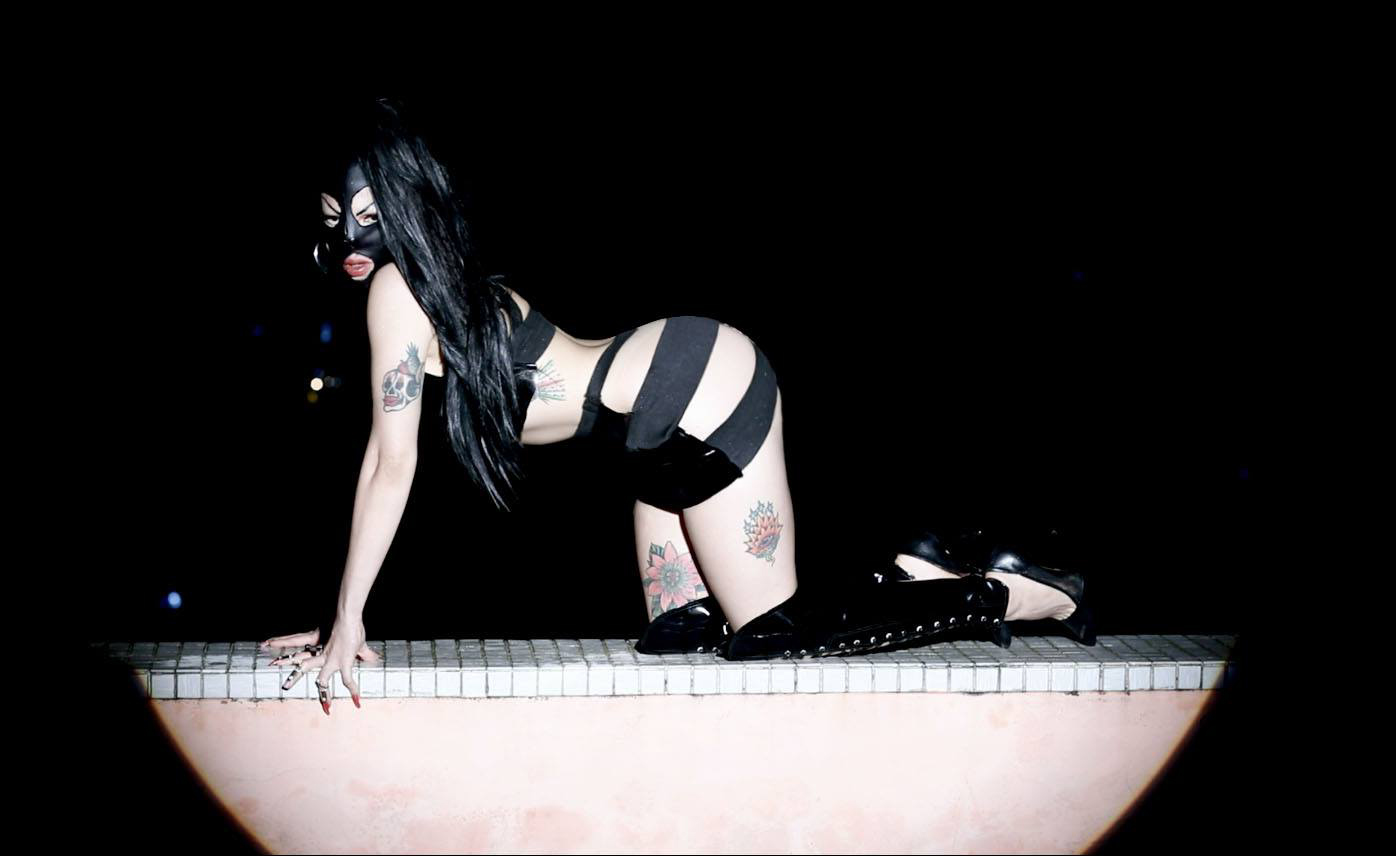 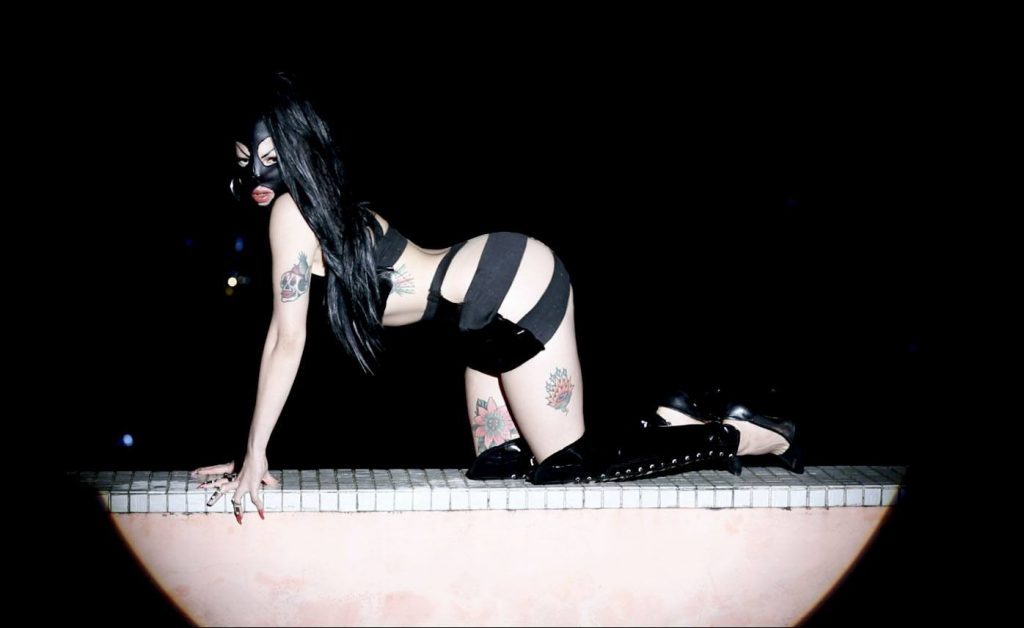 Mi$$il is a Paraguayan artist who litterally makes the blood boil in our veins each time she releases a song. First a DJ, she is releasing tracks of her own and she also evolves in the tatoo scene and in the fashion scene. More than ever in our sight, her previous single produced by Paul Marmota and Chico Sonido has been a hit. She is back for Ronroneo, a feline reggaeton furiously effective, backed up by chilian rapper Jamez Manuel (member of Zonora Point) and produced by the amazing @hugodouster aka King Doudou.

For Ronroneo, Mi$$il and her friends are dressed up as feline prepared to seize the night. In the lyrics as in the video clip, the young Paraguayan artist plays with the double meaning of the cat identity, nocturnal animal, and told us that for her “everybody has a feline side”. Ode to the nightlife, Ronroneo is a guaranteed hit that will unchain passions on the dancefloor.

It is important to notice that Mi$$il isn’t making a reference to perreo, a heavy sexual dance which is bound to reggaeton and which comes from the word perro which literally means dog (you have enough imagination to understand what it’s all about). Instead, she rather uses the feline image and its purr sound.

The video clip has been realized in Asuncion, Paraguay’s capital city. Directed by David Friedmann and shot by Negib Giha, who are both renowned in fashion. A choice which seems natural for the Paraguayan producer who also has her own fashion label: Hechoamano.

Let’s also not forget about Jamez Manuel’s punchline which says he is “always fashionable” and that he “always wears the most recent clothes” and then takes a moment to show his sweater with Paul Marmota‘s symbol on it.