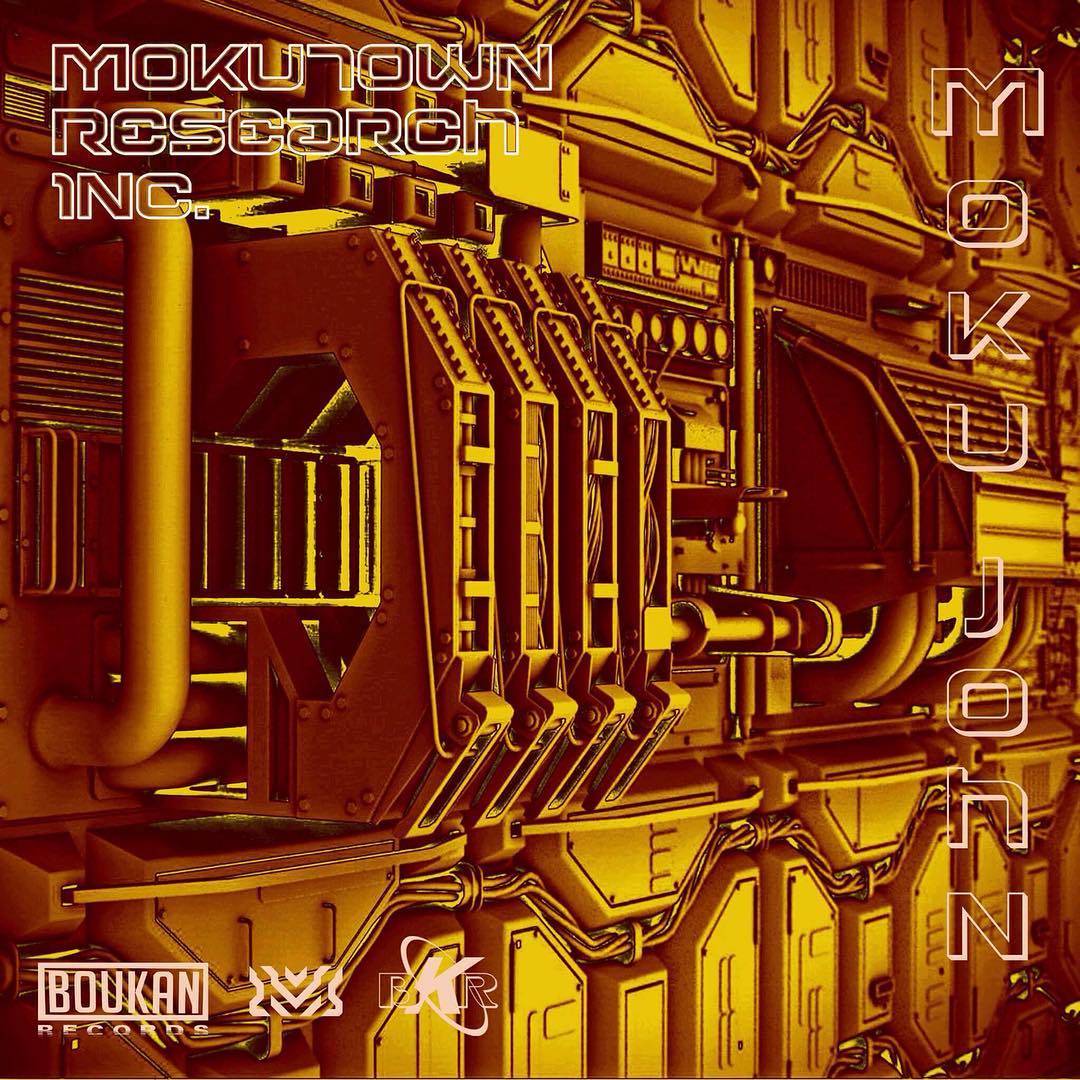 It looks like French label Boukan Records is unstoppable, that’s all for the best. In less than one year, the label run by the highly productive Bamao Yendé, has actively contributed to the development of a French open minded electronic scene that makes everyone feel better. Inspired by UK garage, old school House and Afro rhythm, Boukan doesn’t dictate anything, better than that : Boukan brings people together, as we can see on their line-ups events or their releases.

Just one mounth after their last compilation (which are becoming standards), initiated by Moku John, and two weeks after the EP of Mexican (!) producer Mama Testa (¡qué ondaaaa!), Boukan is back in business with the forthcoming release, on Tueday, April 4th, of Mokutown Research Inc EP of Moku John.

Moku John is hailing from Cergy (like almost everyone at Boukan by the way), and delivers, with Mokutown Research Inc, an EP as fascinating as unclassifiable. We listened  to it entirely and we had the opportunity to chose and publish one song as a “première”. So here is, exclusively on CxC and as a free DL, the track [M]ügwantî by Moku John:

Don’t sleep on the whole EP out next Tuesday on Boukan’s SoundCloud and don’t miss their release party next Thursday at La Java.

Moku John is on SoundCloud.