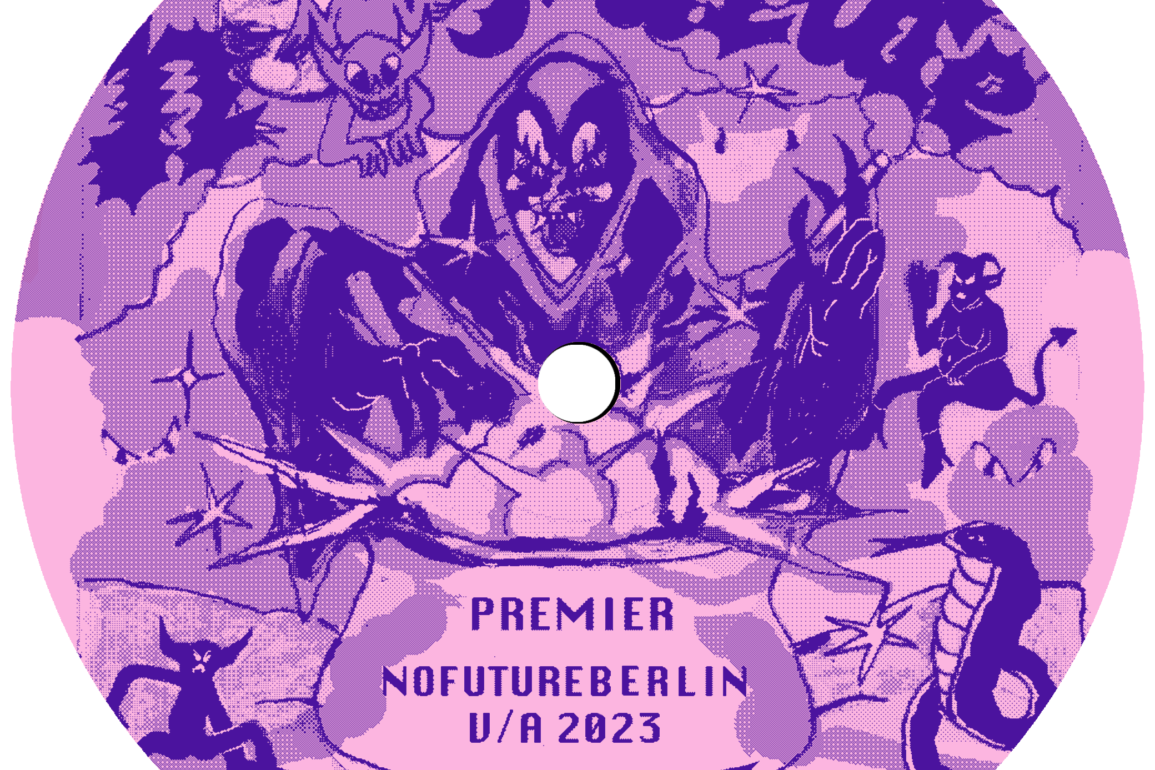 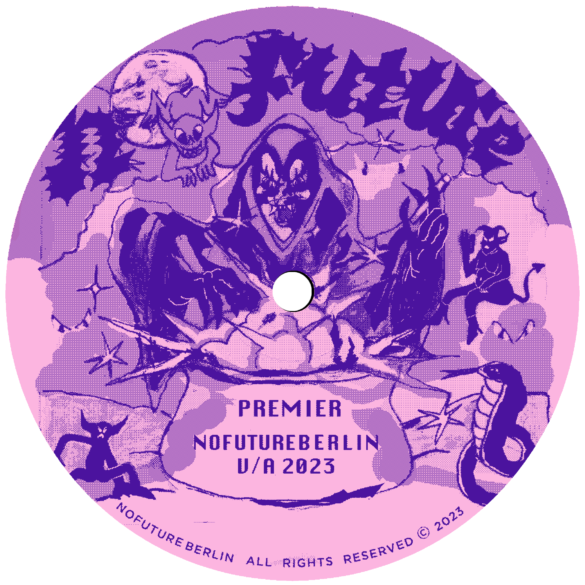 Launched in March 2020, NOFUTUREBERLIN is a platform, label, and party dedicated to promoting the deconstructed, or post club, scene, mainly its offshoots influenced by so-called Latin rhythmics. A real link between Europe and America, NOFUTUREBERLIN builds and consolidates a community and digital platform for artists through bookings, a weekly mix, and a label catalogue with more than 15 releases. This last point will be discussed today.

Ahead of the release, the label entrusted us with the opening track of the first volume, to be heard today in our columns: “No Pasado”, produced by NTFL. A promising Ecuadorian producer who has been on our radar for some time now, NTFL is inspired by hardcore, dembow, and other experimental Latin rhythms in order to compose his own sound identity. On “No Pasado”, he brilliantly tackles the unstoppable guaracha or aleteo and gives an energetic kick-off to ༄NOFUTURE ༄VA༄2023༄VOL.I. Co-founder of the CTM (Cumbia Tu Mente) collective, NTFL has already released his work on labels such as Agva Records, Putivuelta, and Mothership.exe.