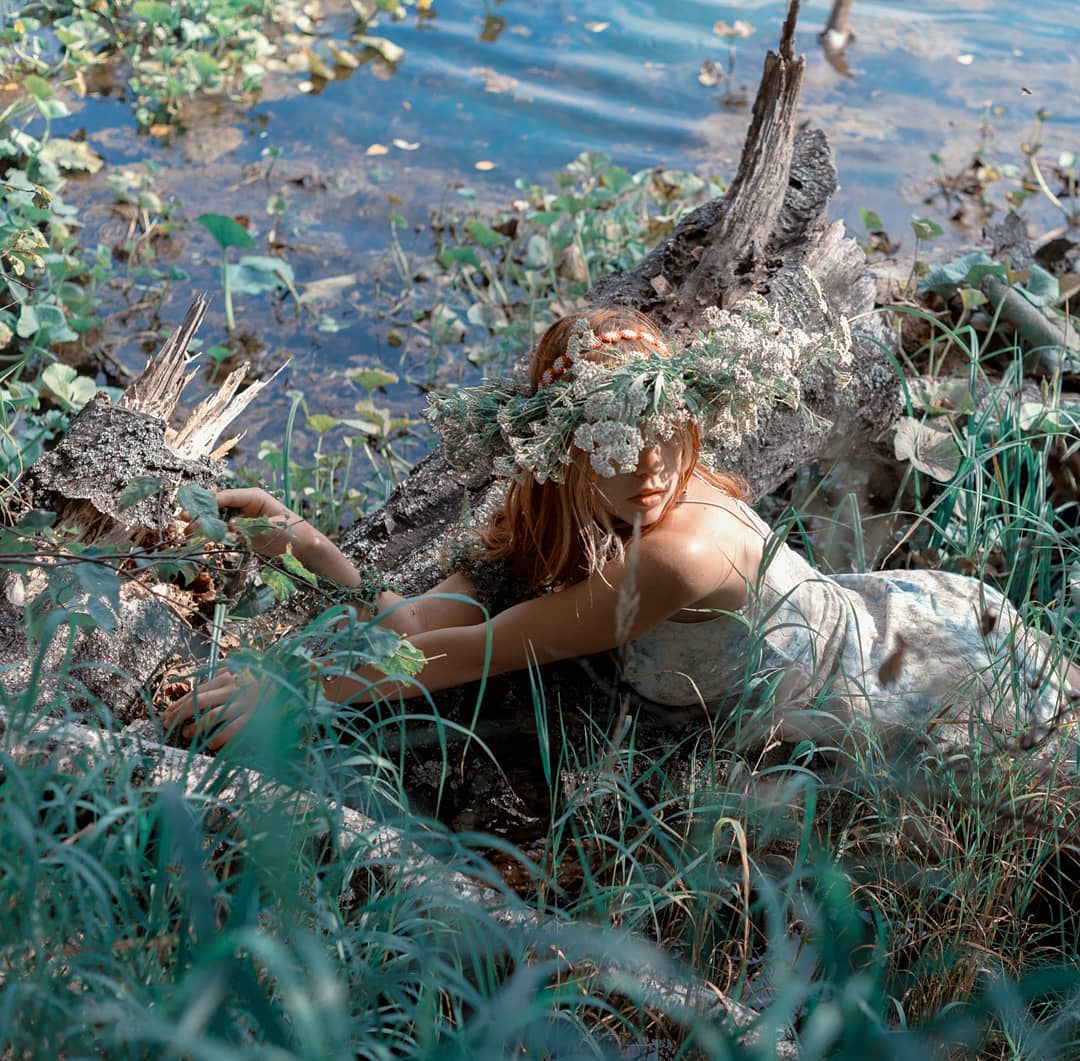 NWlll creates portals to other dimensions

Ok, imagine a young Russian elf, NWlll, who records (between two sets in the wild) her first “RPG Trance album”, which would be the more or less fictional soundtrack of an RPG (multiplayer or solo). MMO RPG / RPG.

Well, an elf who comes probably from the depths of Skyrim or Russian nature, or maybe both. Anyway, NWlll offers in 7 tracks co-produced for some of them with Battle Toad, for others with Ars Was Taken.

Mixing ambient and trance, it is indeed the soundtrack of an immersive journey that can be found in a great RPG, such as Morrowind which is not that far, Diablo, Baldur Gates, or even the very recent and very beautiful A Plague Tale: Innocence.

Even if one is not per say in a canonical RPG seen that whoever listen to that album evolves in a world that is not opened, and more directed, between the rats which propagate the plague in a middle age fantasy.

In short, we know the importance of video games on hybrid music, but we rarely are caught into the narrative and sound initiatives which revolves around it. There are of course some nice projects such as the one presented by Krampf and Oklou where a video game has been built for it and the whole sound system is made during the travels performed by Oklou during the live, there are still toy music strictly speaking, or even beats and other samples from Pokemon, Sonic or Mario. Here we have a narrative and sound project with the red line “my first RPG Trance album (…) Enjoy your trip through the Dragon Portal”, told us NWlll. For me, to be writing a chronic on this kind of album is the first time.

Well, of course, I first thought about Skyrim when we talk about a dragon, but video games are not short on “Dragon Portal”.

Once asked these two things, what about this NWlll’s EP? I must say we are not disappointed by the promise of this album. If you listen with your eyes closed or playing Skyrim without music, you can see it. There is a true narration, a real craft. Between ambient and trance, between synthesized computer’s pads and crows’ noises sampled from where we are, between a kind of cold techno, pitched and warm textures that gives the rhythm of a rush forward.

In fact, it is a soundtrack of atmospheres and feelings quite specific to the exploration of RPGs, but it is also an electronic boost that makes this fictitious soundtrack completely autonomous.

We see ourselves wandering around a 3D city or in the mountain plains on a horse or beast that is used to transport us more quickly from point A to point B. Between bumps, between dungeons, between the plains and the living nature.

But without stopping to this success of fiction, which perfectly renders the spirit RPG, there is a success peculiar to this EP, the sound translation of a whole history of video game soundtracks of the above-mentioned type. But, and that’s where it’s pretty great, this EP can also exist without it. A kind of synthetic trance, where ambient pads mix with fantastic rides.

There is an epic vision in this electronic EP, rather atypical in its approach, but ultimately not so far from the hybrid club that we know. Especially since the last three years with the comeback of the 2000s, Eurodance, Makina Basque and Loft Story.

But here, this electronic epic character really is a striking and delightful bewitchment. There are these samples of voices, there is this trance Eurodance touch, there are these techno beats post 130BPM, there are these rush, these rides, this architecture between ambient pads, melodic work, some instrumentations, there is some complexity, some density in the arrangements and construction of each track. There is this rather long feeling too, which persists long after listening. Above all, there is this wonderful success of giving a feeling of movement, a feeling of exploration, while listening to “Dragon Portal”, on your cell phone while going for a walk, on your sofa, or in your bed with his eyes stuck on the ceiling.

If one dwells on the YouTube channel of NWLLL, without knowing more about his practice, one notes the interesting ambiguity between these various productions. Dj set in the middle of wild nature, and alone, like a magician elf, or soundtrack of a more or less fictitious RPG. The big gap between the internet and the big spaces. One can be simply another manifestation of the reality of the most radical hybridizations and the most esoteric in contemporary electronic music.

With all that being said, I still have not decided whether to kill Paarthurnax or not, but I’m sure a second or third listening to Dragon Portal will help me shed some light on this issue.