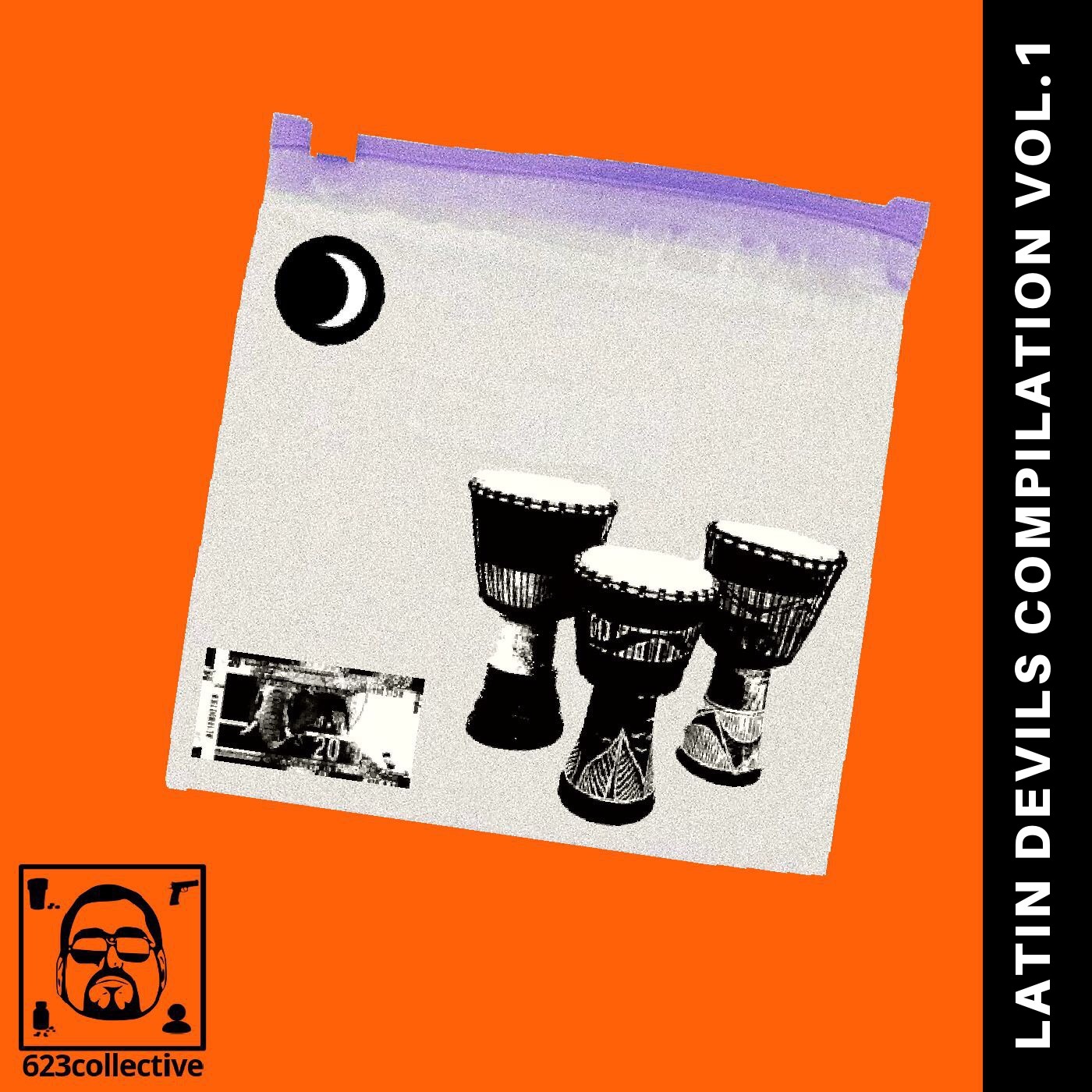 Santho Mhiércoles is a producer and DJ based in Lima, Peru. Aged 17 (!), He is part of the Chilean collective Makinmovs and is also the founder of netlabel 623 Collective, and that’s what we’re talking about here.

Indeed, 623 Collective is about to release Club Devils Vol. 1, his new compilation.

As a first extract, we are pleased to unveil the title of the founder of the netlabel, Santho Miércoles. On Burnin Maldi, listening below, the young producer combines a Dembow rhythm with UK club influences, including Grime synths giving the dark atmosphere of the piece (we were talking about the influence of Santa Muerte’s edits recently), but also Broken Beat and UK Rave.

623 Collective’s compilation “Latin Devils Vol. 1” will be available soon on the SoundCloud of the netlabel.