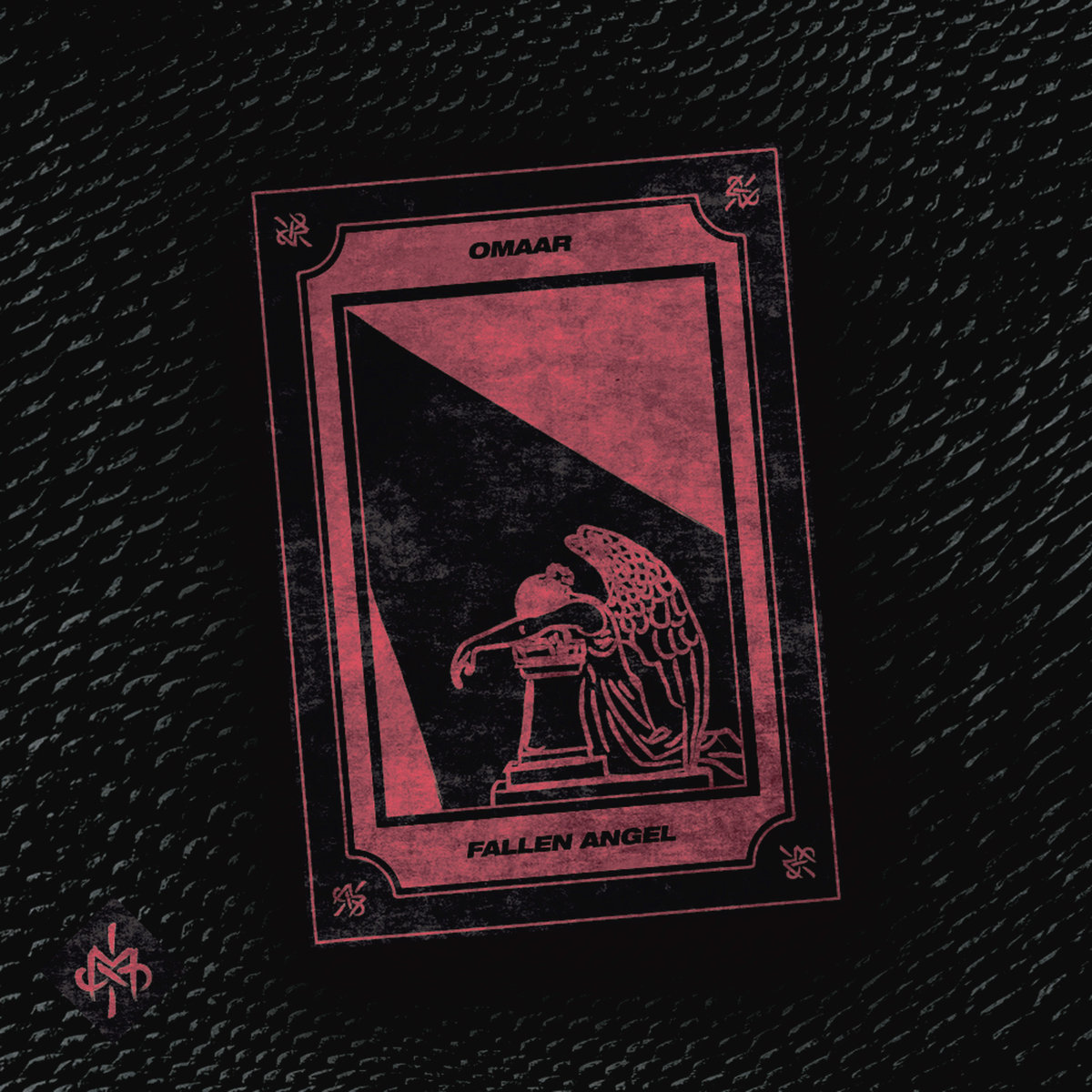 OMAAR is one of the best-kept and promising secrets of the Mexican underground scene, but with his forthcoming EP, Fallen Angel EP, to be released on Majía, chances are that his worldwide recognition is about to happen, or better said, is about to be confirmed.

DJ and producer from Estado de Mexico (peripheral state of the Mexican capital of around 22 000 km2), OMAAR is affiliated to NAAFI since a few years, the label where he released 2 EPs and who let him play recently at renown festivals such as Mutek Montréal or The Hague’s TodaysArt Festival. 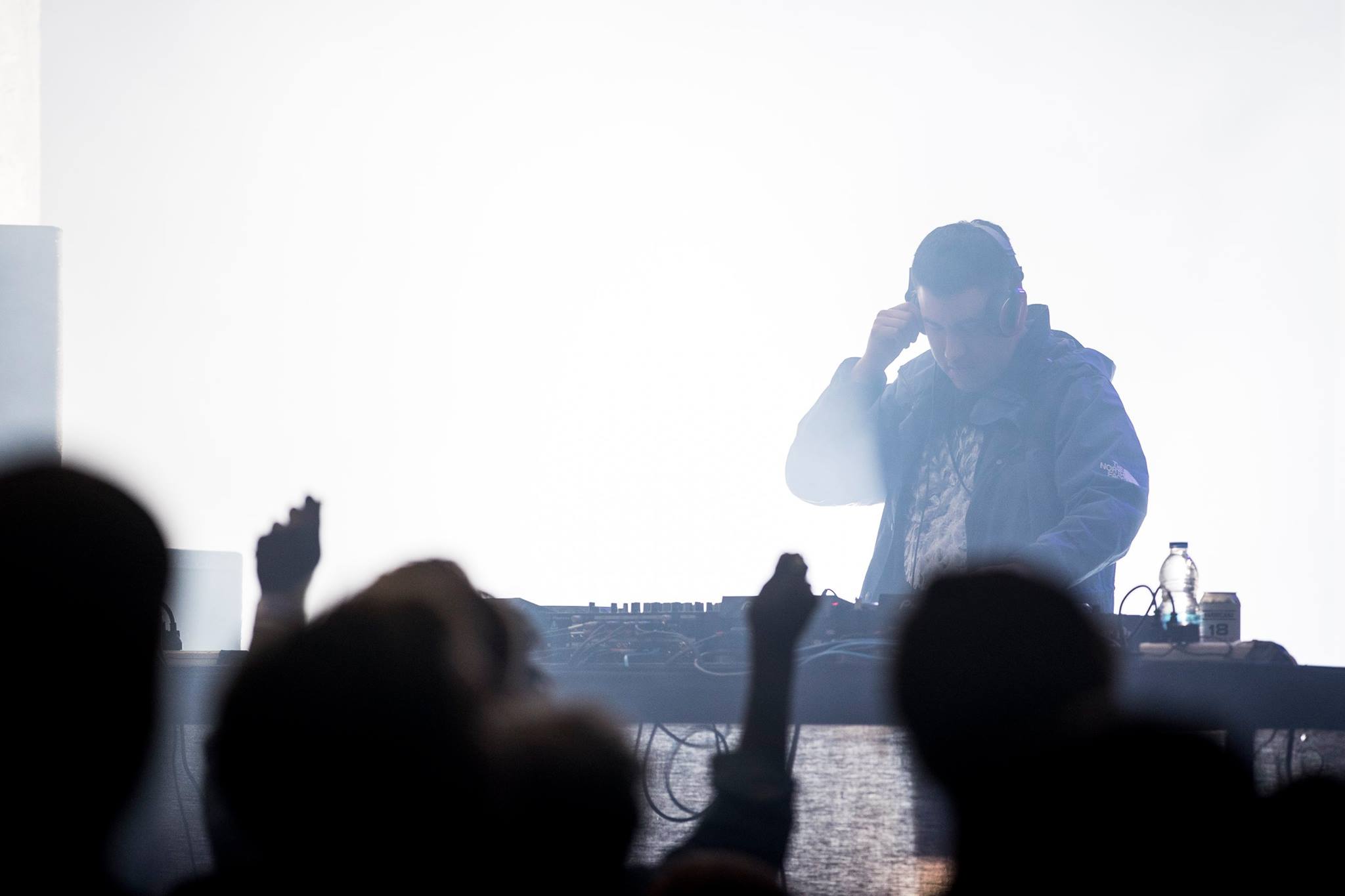 OMAAR’s DJ sets are really powerful and his knowledge of UK music movements, that he plays with a unique ability, made him an unmistakable DJ… It is not surprising that his tracks are played by the best DJs and producers of the new generation of UK Funky on Radar Radio, Rinse FM, NTS or Rinse France (DJ Stollen, NKC, Luru we see you, Bob Sleigh too).

For this new EP, OMAAR chose to work with the label of our homies Santa Muerte: Majía. Fallen Angel EP is composed of 3 original tracks from OMAAR plus 3 remixes well selected (Triple S, Korma and Cybersonic LA’s Sha Sha Kimbo). It will be the 6th release of Majía in just a year of existence, which definitely place the label as one to be closely monitored.

Thanks to Santa Muerte, CxC is really pleased to present the eponymous track of the EP, Fallen Angel, as an exclusive premiere. Fallen Angel (the track) is a drumless grime instrumental song, which intensity never stops to increase during 4 minutes, and with good reason, it’s the EP’s opening track. Melancholy is definitely there and the characteristic grime tones are remarkably balanced by the Mexican producer all along the track.

OMAAR will be our guest on our forthcoming Rinse France show.