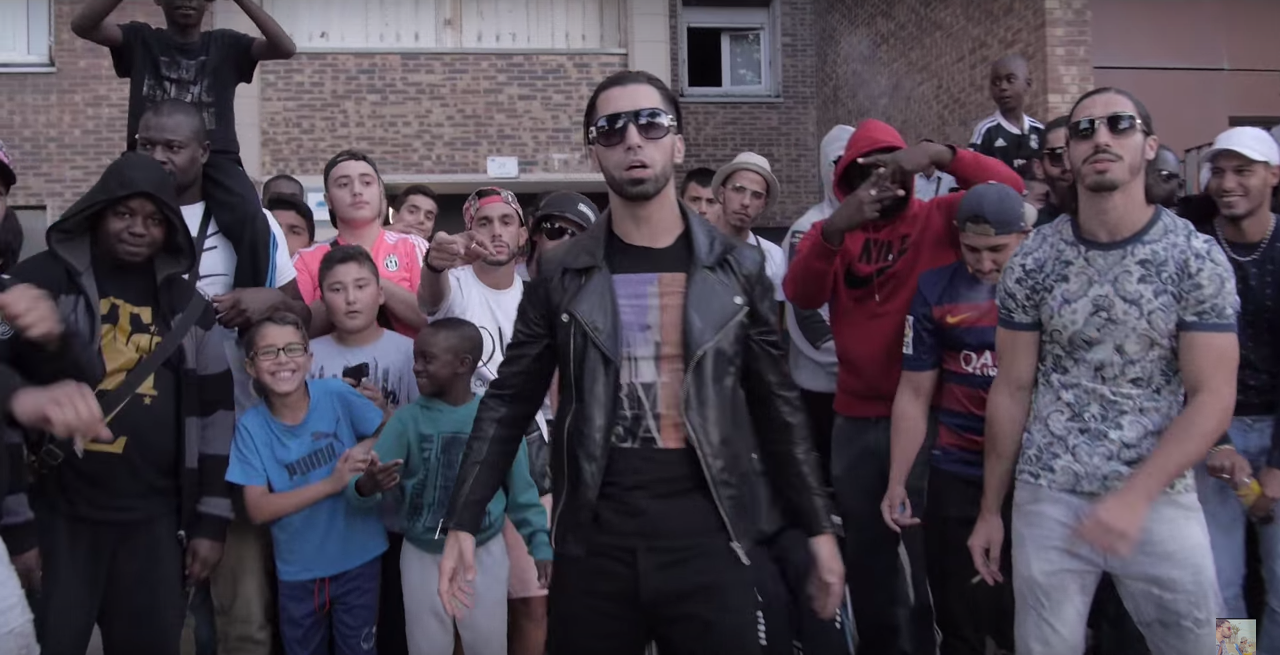 French rap band PNL strikes back with a very anticipated song and video entitled Dans ta rue. We had not already spoken about this highly buzzed rap phenomenon, although we are big fans in CxC crew. But now, with this song, it’s different: Dans ta rue is produced by the homie  King Doudou, whom we talk you about since this interview. The King Doudou production match totally with the PNL vibe that we already know, his post-trap beat is perfect. We hope find more King Doudou productions on the highly anticipated album Le monde Chico by PNL, which will be released on October 30th.