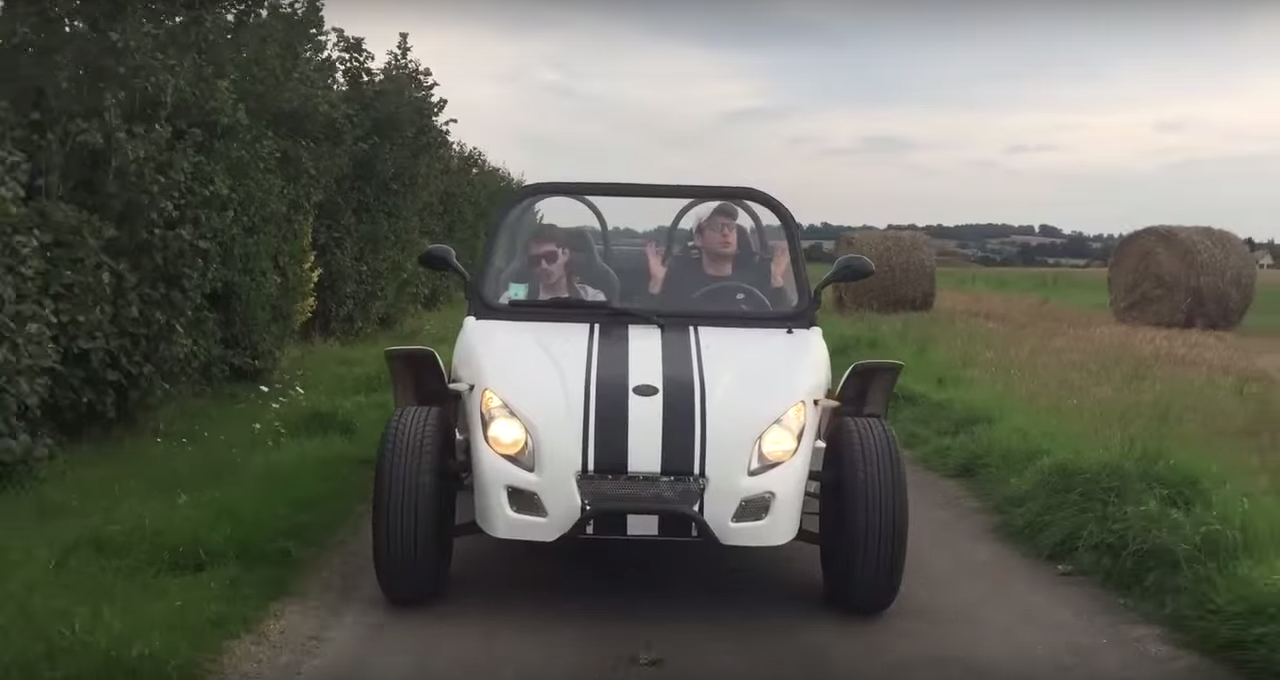 CONJUR1NG, in all CAPS because he likes showing off. Aged 22, he has been making music since he was 15 and after having released several electro and EP tracks under another name, he took a pause for 2 years realizing he listened to more French variety (France Gall) than techno.

It is following this reflection that he thought to himself that he would record the songs he was singing in the shower and in his car. He opens up the dictaphone, hums and works on it at raw night. Lover of freedom, CONJUR1NG sings with the same vibe as in his tweets and Instagram pictures.

During these two years I mainly made vines and tweets, then snaps saying stupid things, people enjoyed it and I tried to replicate that vibe in my songs. I don’t like making jokes, I like making music and kiffer (the French word for loving life). 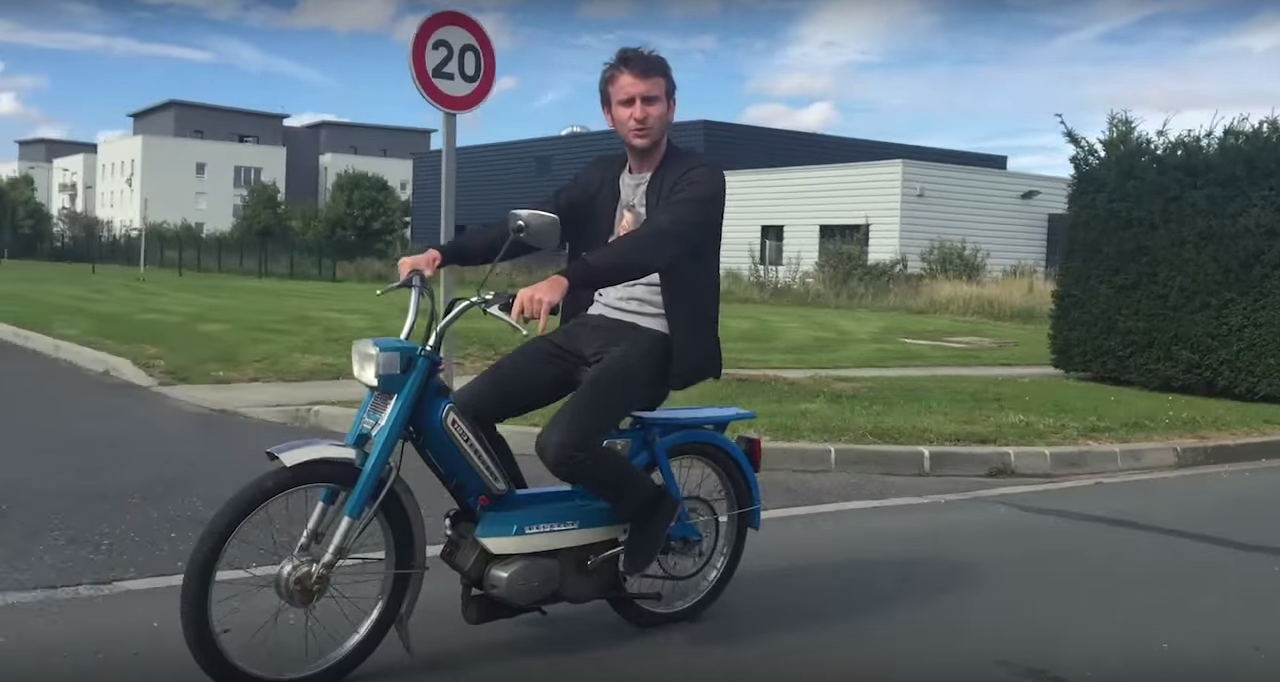 After initially releasing Control on SoundCloud, he sings in French on Jtm.

I wanted to make a video to launch the project, I don’t really listen to feedback anymore, it’s counterproductive and it makes you doubt yourself too much. I will continue to make songs in a silly style, I do not want to make funny music, I want it to be light, on a wire between cool and terrible. It needs to be simple, not ask yourself too many questions and if it sticks in your mind I won.