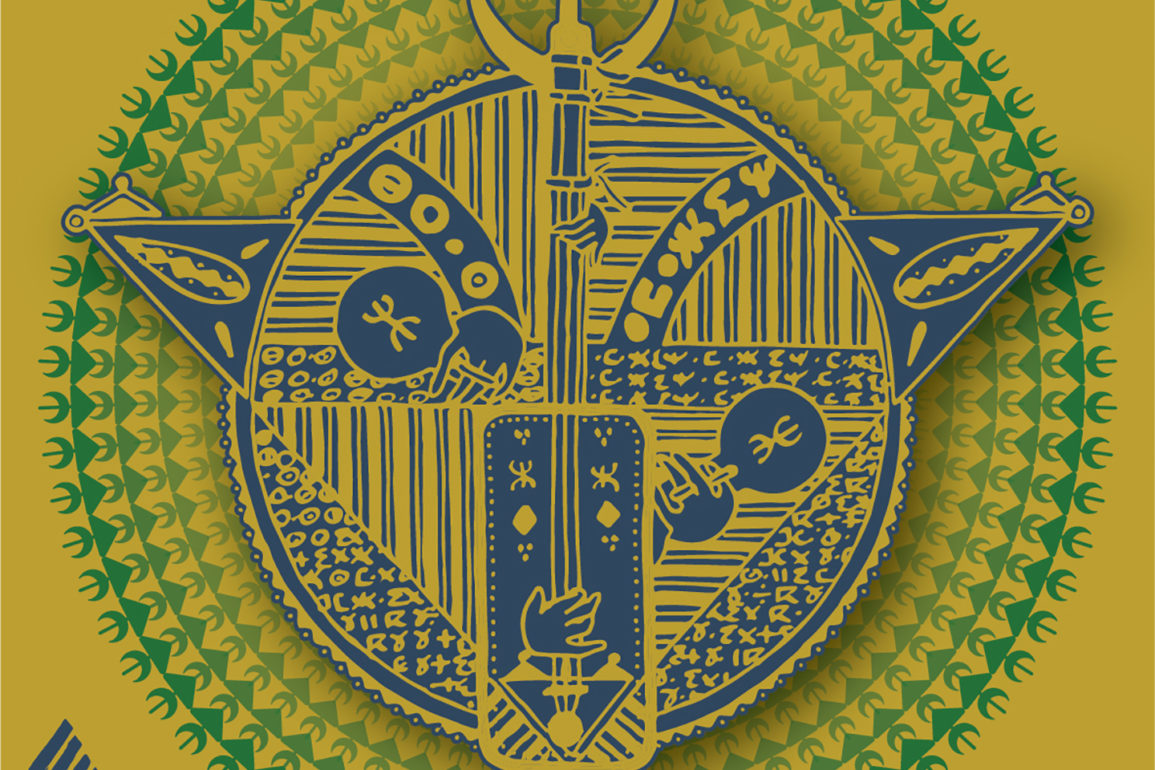 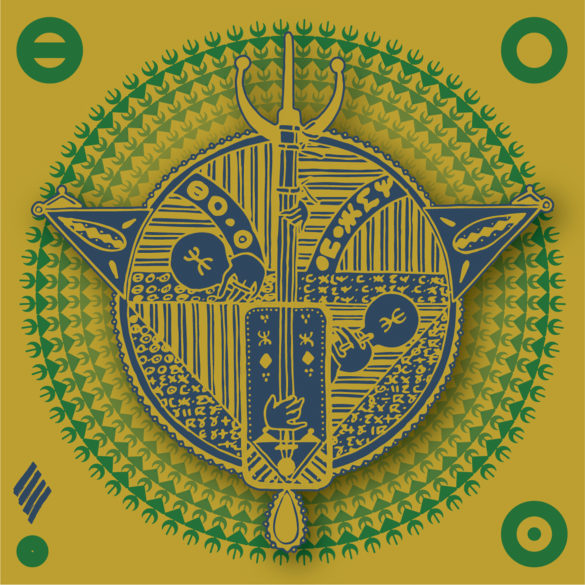 After releasing two strong outputs of L.A-infused beat music on Amsterdam-based record imprint INI Movement, the producer Joram Kroon aka Prace is now entering the Mawimbi catalog with a fresh sonic approach. Moving from a soulful signature made of solar hip-hop grooves to a bolder sound which is at the crossroads of bass music and traditional Moroccan instrumentation, with a four-tracker called Amazigh (the other traduction for Berber).

As the label puts it, the idea behind this record came to him while traveling to Iraq in 2017, to build a cultural exchange project between the country and his native city of Utrecht, Netherlands. The result of this trip was him playing alongside Iraqi musician Sattar Al Saadi at Atlas Electronic festival in Morocco, and that is when he started to be fascinated by Gnawa music and Berber culture. Two years forward, Kroon moved back to the Morrocan part of Sahara for a musical residency, joining forces with local Amazigh Blues band as well as with singer and percussionist Abdoul 1987, who also features on the track you can listen to above.

All this creating and sharing process is documented on the Amazigh EP, which can be seen as the perfect meltdown between UK club aesthetics and this now unmissable desert-born transcendental music that is Gnawa, following the footprints of electronic music mainstays like Floating Points or Burnt Friedman. This project aims to showcase its particularly complex rhythm structures that goes from quite rustic instrumentation, mainly handclaps, qraqeb percussions, and vocal calls-and-responses. But with the notable presence of three-stringed guembri, which is one of the highly recognizable Berber musical elements. Kroon is also serving some of his most precise and sharp production work to date, with all his attention put into designing psychedelic samples and stomping drum patterns. Not to mention that the Dutch producer focuses on the low-frequency range to envelops his rhythms with even more exquisite depth to the ear.

Hear above the “Gnawawa VIP” track out of Prace’s album, which features Abdoul1987 on vocal and percussion duties. They are starting here by introducing an atmosphere of deeply ritual chants, sampling voices, and handclaps both reinforced with a subtle sound design. Just before the bass drum kicks in, urging the body to sacred dance while rebounding snares begin to smash all over. A quite minimalist composition that leaves all the space needed for Abdoul1987 to express his vocal gifts, the whole built-in a steady structure yet intensively spiritual way. Let’s take some more of these sunny hopes and heartwarming riddims to end this year. At last.

Prace’s Amazigh EP is due to be released on Mawimbi next January 21th. Pre-order on Bandcamp.