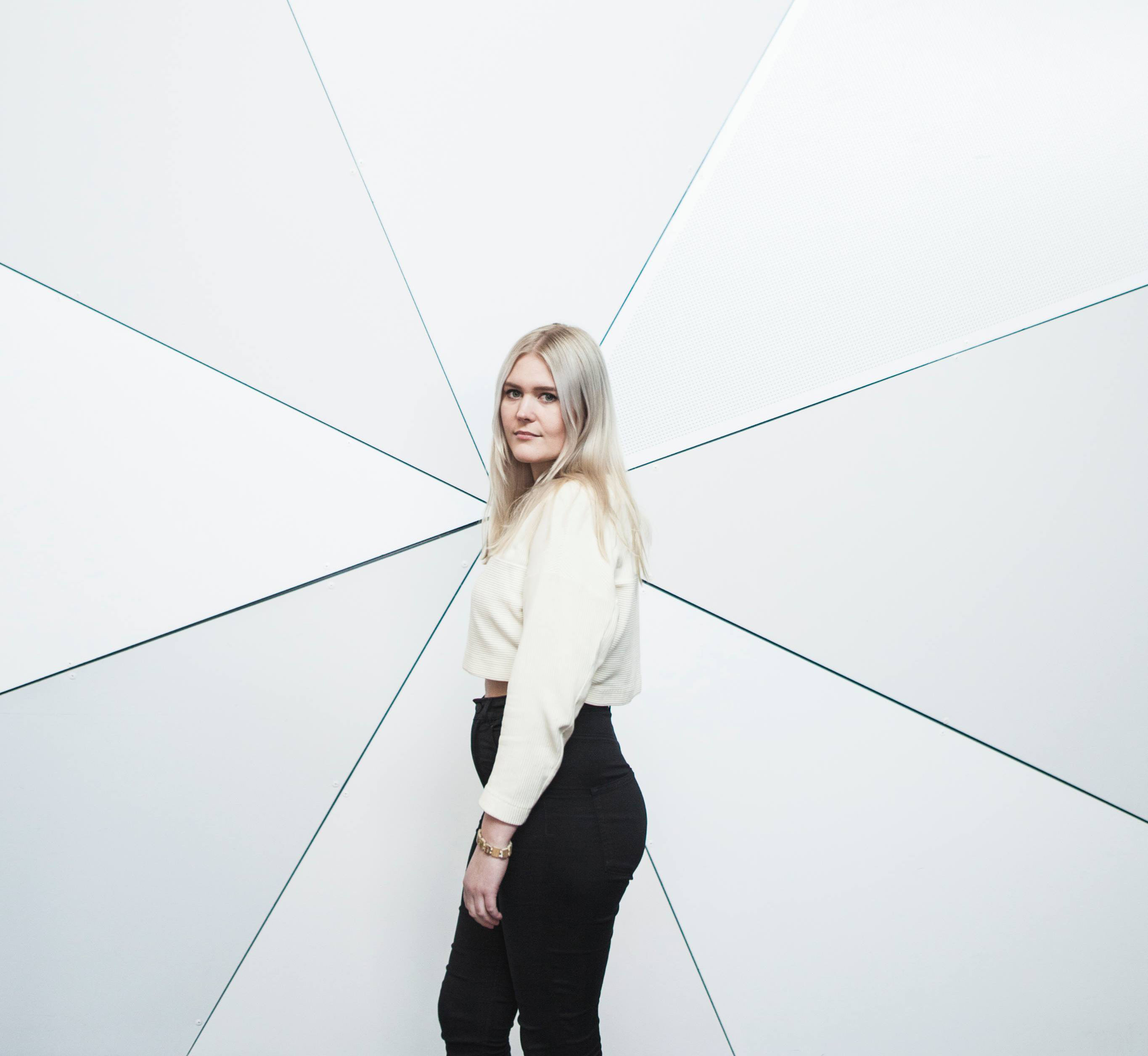 With HTS, 2018 starts with a blast: the excellent Belgian/French label is on the verge of releasing its new compilation: Club Tribute. 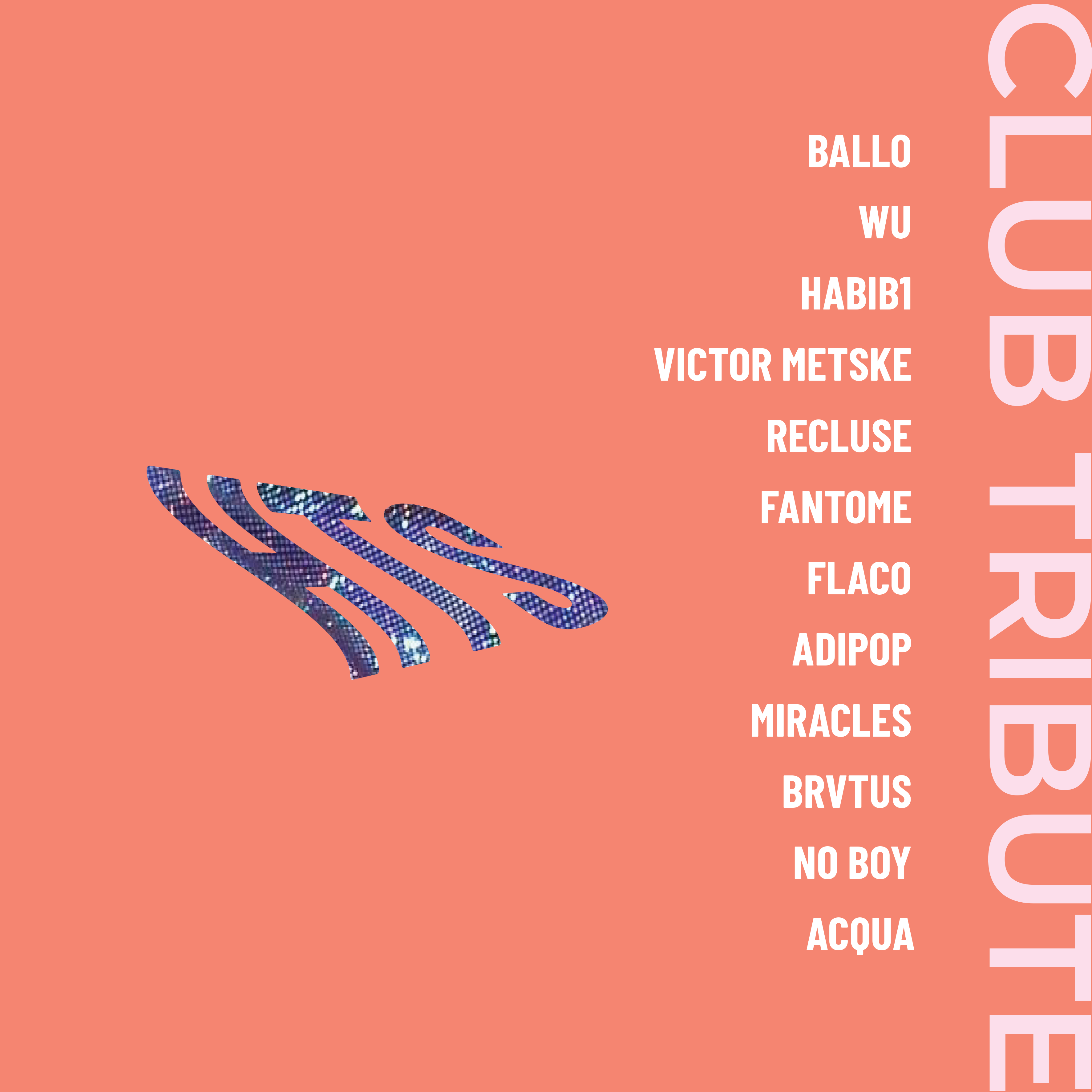 Club Tribute is the 6th compilation of Handle The Sound (HTS) and is, as its title says, definitely a homage to club music. In 12 tracks, invited producers cover the spectrum of what could/should be today’s club music. Eclecticism is obviously the first thing that comes to mind with this new compilation, but its beauty is in its complementary rhythm: the mixtape flies smoothly between reggaeton and grime, baile funk and kuduro. Among the artists, we’ll only mention Adipop, Fantôme, Habib1 and Wu… whose SoundCloud’s number of views are going sky-high and who are on the verge of becoming artists you can’t ignore. Club tribute will be released on January 22th in digital on SoundCloud and Bandcamp, but a first track is already in free listening here on CxC:

PREMIERE: Ballo – “Cry It Out” 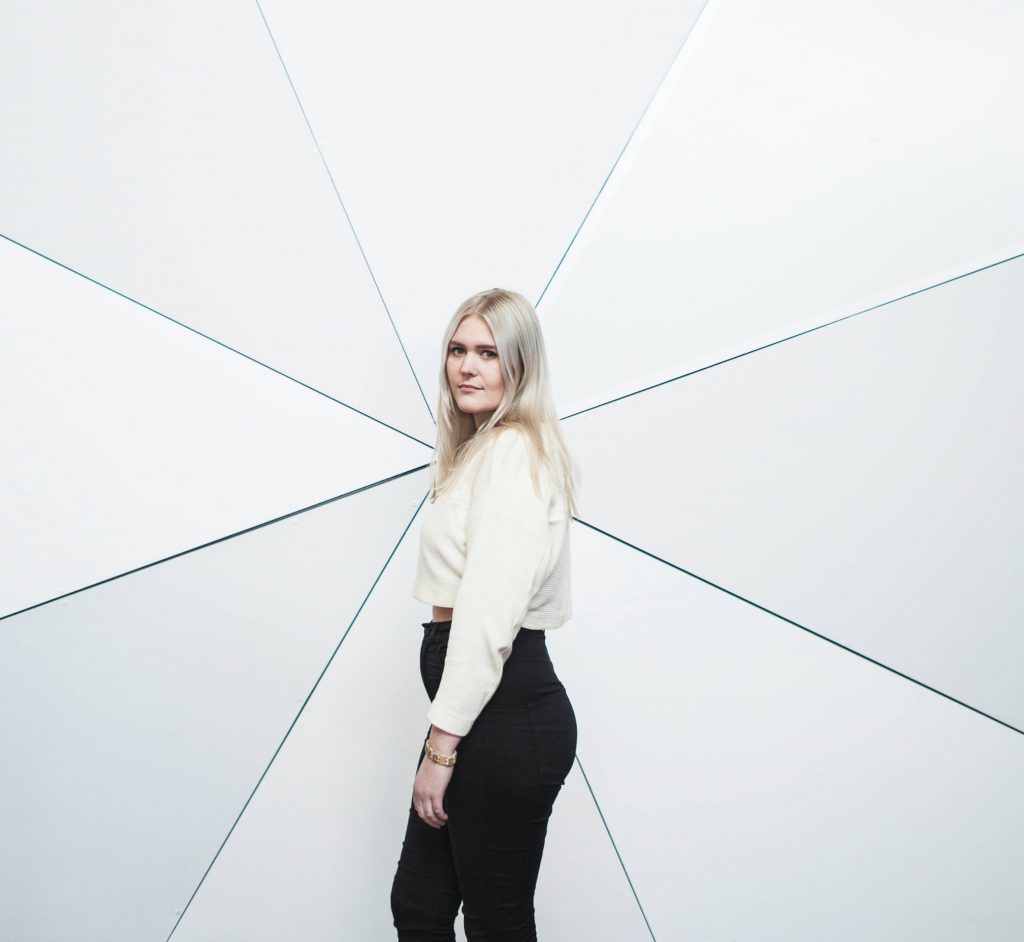 Ballo is a young Norwegian producer whose first release “Me / Also Me” came out last year on Classical Trax. Member of the Tropenatt crew, she is a part of this hyperactive Scandinavian scene from which we already know Svani or Ida Dillan (both did remixes on Ballo’s first EP). On “Cry It Out”, reggaeton is the obvious inspiration for Ballo. The result is a solid and catchy tune supported by well-inspired grime sounds.