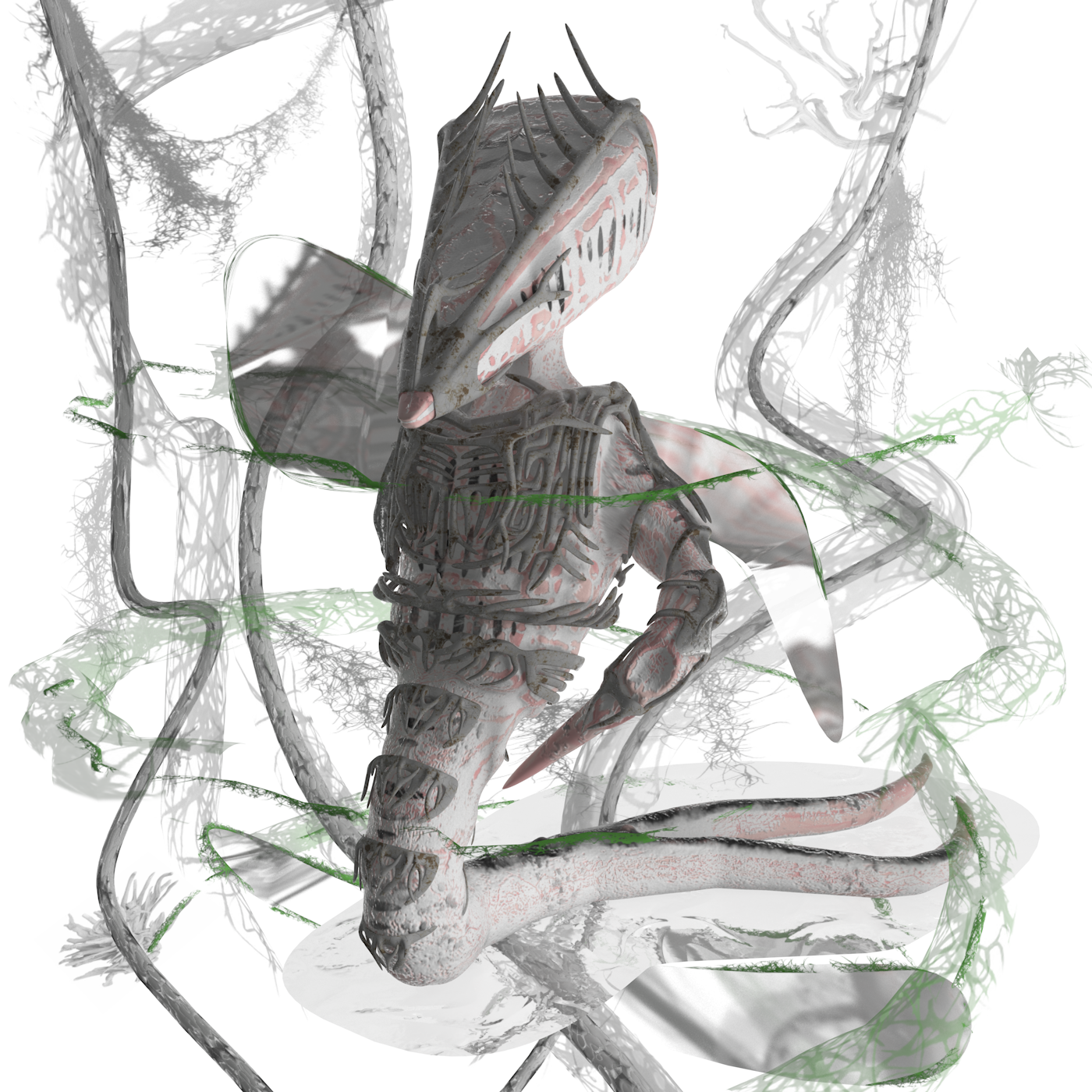 It’s been a while since australian label Eco Futurism Corporation has caught our attention. Based on Australia, its members (L4-E, tropical interface, Gem Tree, HERBARIUM, SHYQA…) have rethought contemporary electronic music in a unique fashion. “Eco-grime”, “eco futurism”… Their soundcloud description remains quite enigmatic : “sound of nature…” and the whole ambiguity that lies in those misterious suspension points vanishes when you listen to any song from the label. In a post-Trumpocalyptic future, machines seems to have become part of the nature, or maybe did they merge into an IRL bootleg constantly evolving between synthetic and vegetal. This kind of atmosphere reminds us the work of Salviatek from Uruguay. 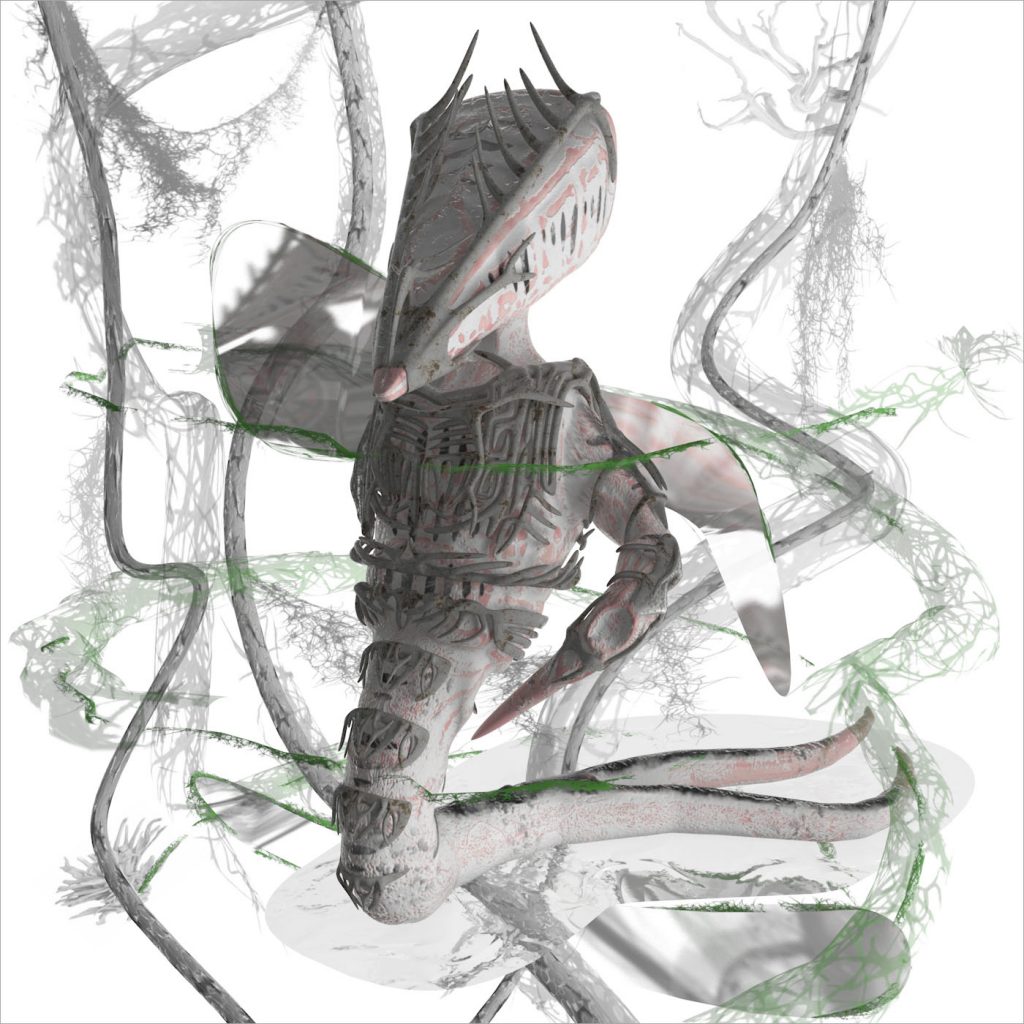 Future Phaze will be the label’s next release and is signed by L4-E who is a New Zealand producer whose work matches exactly Eco Futurism’s project’s identity. Using natural and mechanic sounds merged together in a deep and complex way gives birth to a whole reflexion on electronic music structure. On this Eco Futurism Corporation’s 12th release, we can find 8 original tracks and 4 reworked tracks by HEBRARIUM, Gem Tree and tropical interface.

Future Phaze by L4-E will be released on 17th February. You can already listen to the exclusive title Votive Offering on the streaming bellow and pre-order the whole release on bandcamp here.