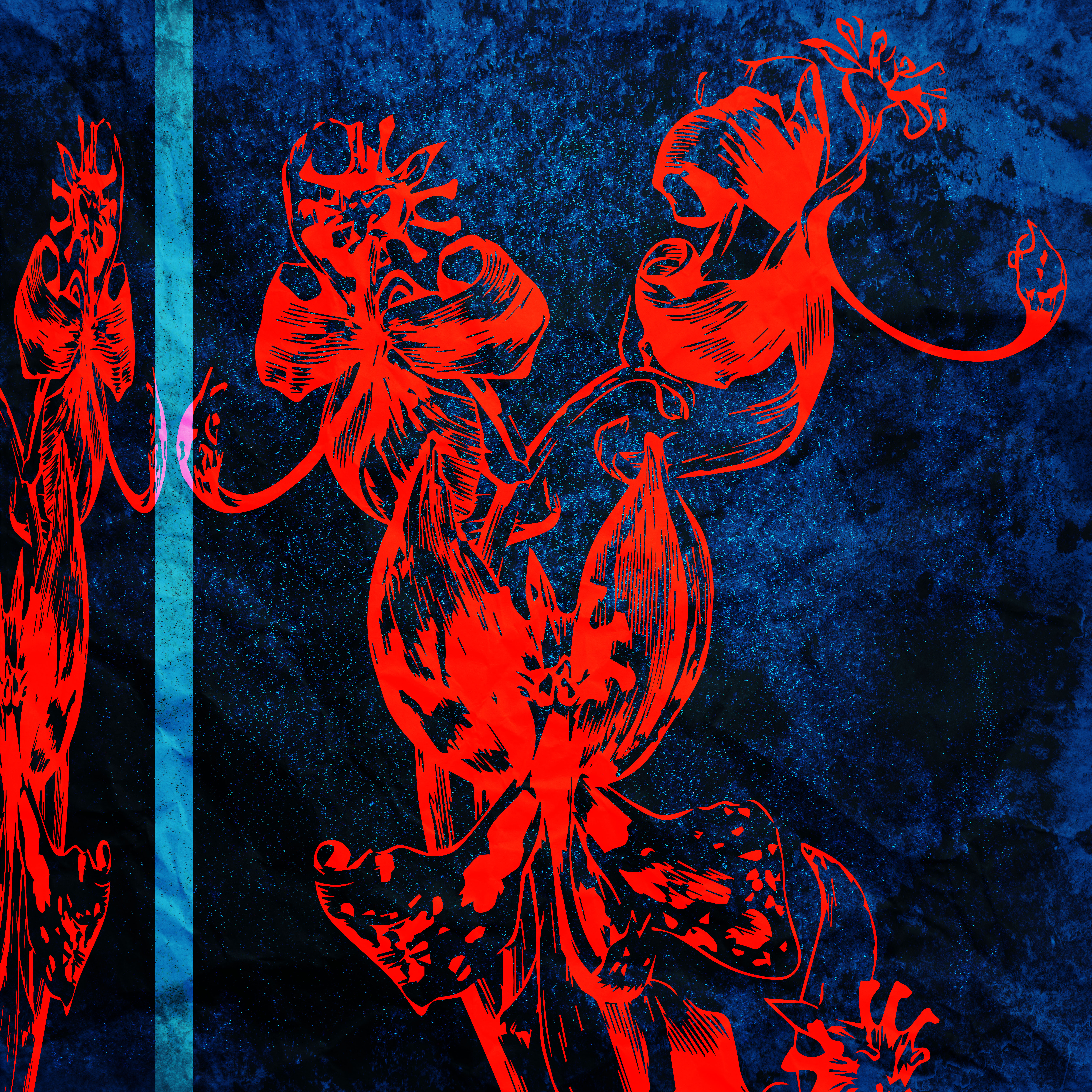 Just a few months after his previous EP, Salvo, about which we spoke here, the French producer Sébastien Forrester is back and announces the continuation. This is called Rapture EP, a project of 4 tracks to come on November 8th.

Rapture EP is part of Sébastien’s just continuation of his work a year ago, when he decided to launch Afraa Productions: a space where he could give free rein to his rhythmic experiments.

Strong ties with the guests of its own events Gqomunion (organized with talented multi-instrumentalist AmZo) such as DJ Lag, Citizen Boy, KG or Moleskin. Inspired by the recesses of the Parisian scene where logobi, experimental music club and French rap collide. Drummer training, but also the author of an album the label Nowadays, are all elements that define the wealth of work of Sebastien.

Rapture EP, closer to the club

On Rapture EP, Sébastien Forrester goes even further and makes filiation with pre-existing genres almost impossible. The skilful superimposition of complex rhythmic structures gives the ensemble a remarkable power, sprinkled with influences ranging from the experimental productions of Neptunes to Gqom through musique concrète.

Trance, progressive, the EP promises an amazing live act, and that’s good, Sébastien Forrester will perform his live alongside DJ Lag and Tash LC at Hasard Ludique in Paris on October 31st.

To wait until then, find without further delay below the opening track of EP: Shelling. A trance track, in a continuous rise, where dialogue samples raw percussions and synths of icy sound design.

Rapture EP by Sébastien Forrester is already available for pre-oder on Bandcamp.