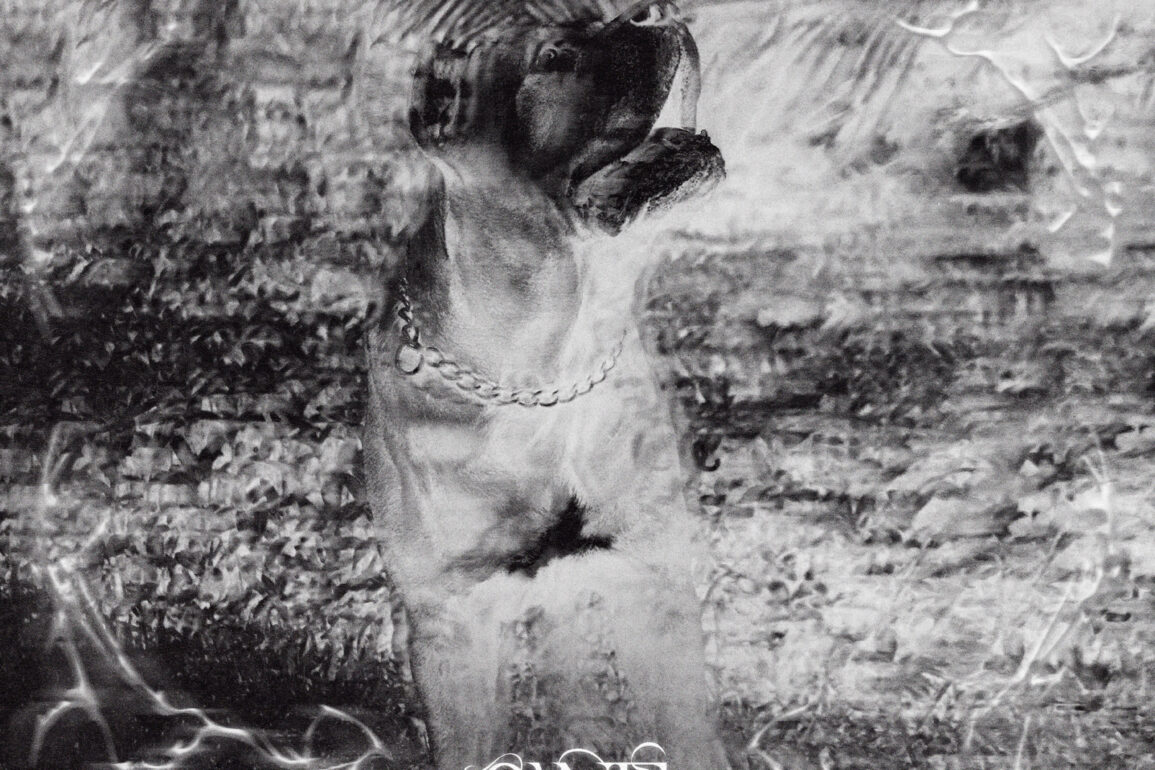 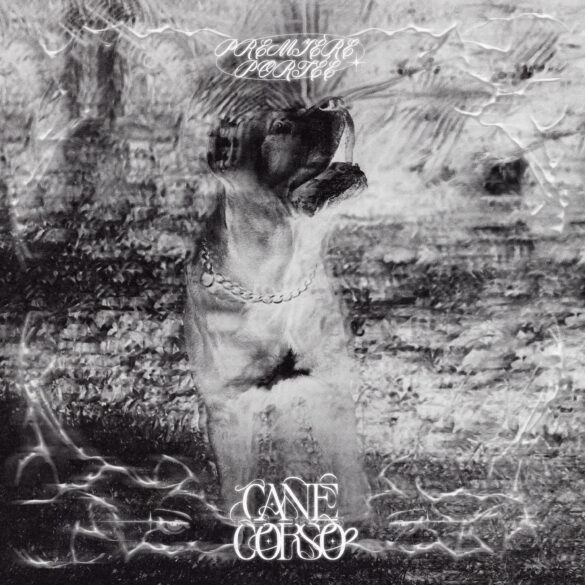 Today the first compilation of Cane Corso Records is released, the well-named Première Portée. Eight hand-picked tracks that aim to define the musical and aesthetic identity of the label between IDM, techno, breaks, and bass music. Designed as much “for dancefloors as for living rooms”, the project gathers a panel of French artists in sight or to be followed closely: Adam BFD, Pura Pura, Hyas, Realitycheck, Voiron, Ano Poli, DJ Physical, Batenko, Beavs.

To support the launch, Cane Corso Records has entrusted us with the track “Duel Link” signed by the duo Pura Pura and Hyas, which you can listen to today in our columns. The two producers take us on an immersive journey between deconstructed jungle, IDM, footwork, and post-rave. A real treat.