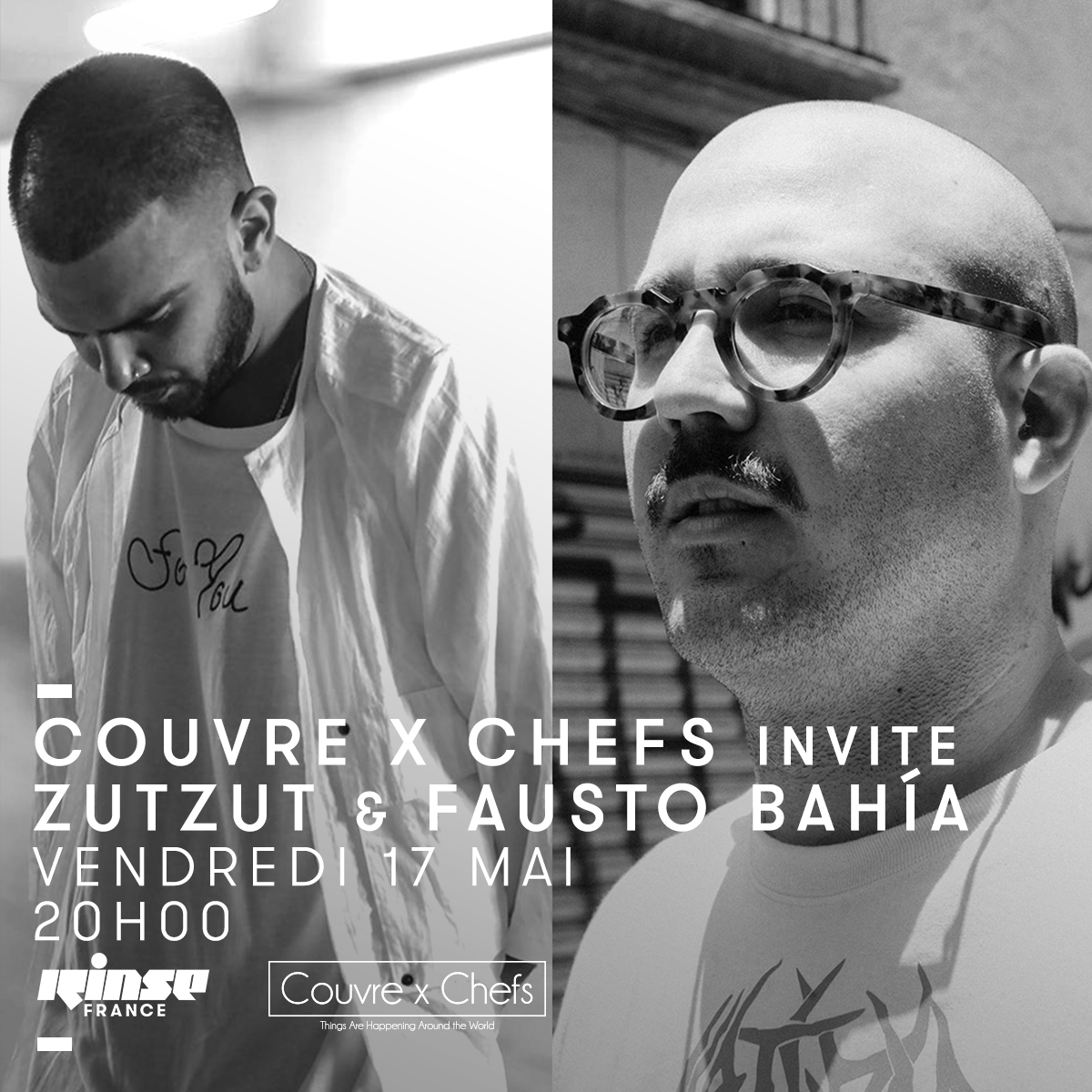 Last Friday, as part of our first club night at La Java (Paris), we had the chance to invite in the studio of Rinse France the two members of the iconic Mexican label NAAFI.

Tomás Davó aka Fausto Bahía cofounded NAAFI with Alberto Bustamante (Mexican Jihad) in 2010, soon joined by Lao and Paul Marmota. In almost 10 years, the visionary work of Tomás and Alberto has helped to define a true Mexican and Latin electronic music club identity. Their activity has thus highlighted the efforts of national producers (Zutzut, Lao, Siete Catorce …), then other regions of Latin America (Lechuga Zafiro, Imaabs …) in order to create a solid musical wave, coherent and now internationally recognized. Fausto Bahía is a formidable DJ, his activism has led him to play around the world (Cakeshop of Seoul, Razzmatazz of Barcelona, ​​Berghain, London, Milan …).

In his set on Rinse, Fausto Bahía combined the tribal costeño with his roots of Oaxaca, hard drum, and club music tinged with reggaeton and dancehall.

Alejandro Núñez Ferrara alias Zutzut is a painter, producer and DJ emblematic of the Mexican electronic music scene since 2007, member of NAAFI since 2010. Zutzut’s work revolves around the decontextualization of Latin American sounds, reinterpreting the popular music of more experimental way. Zutzut is also the founder of the Club Viral Club in Monterrey, focusing on experimental dance rhythms. He was able to perform at Sónar de Barcelona, ​​at CTM Berlin, he has worked with artists such as MC Bin Laden, L-Vis 1990, Dinamarca … and also with brands such as Nike, iD, Native Instruments …

During his one-hour set on Rinse, Zutzut focuses on Latin rhythms, playing underground classics and reggaeton nuggets, many of his edits and songs, and other club blends, of which he alone has the secret. We also see in her mix novelties of Girl Unit, NA DJ or BJF.