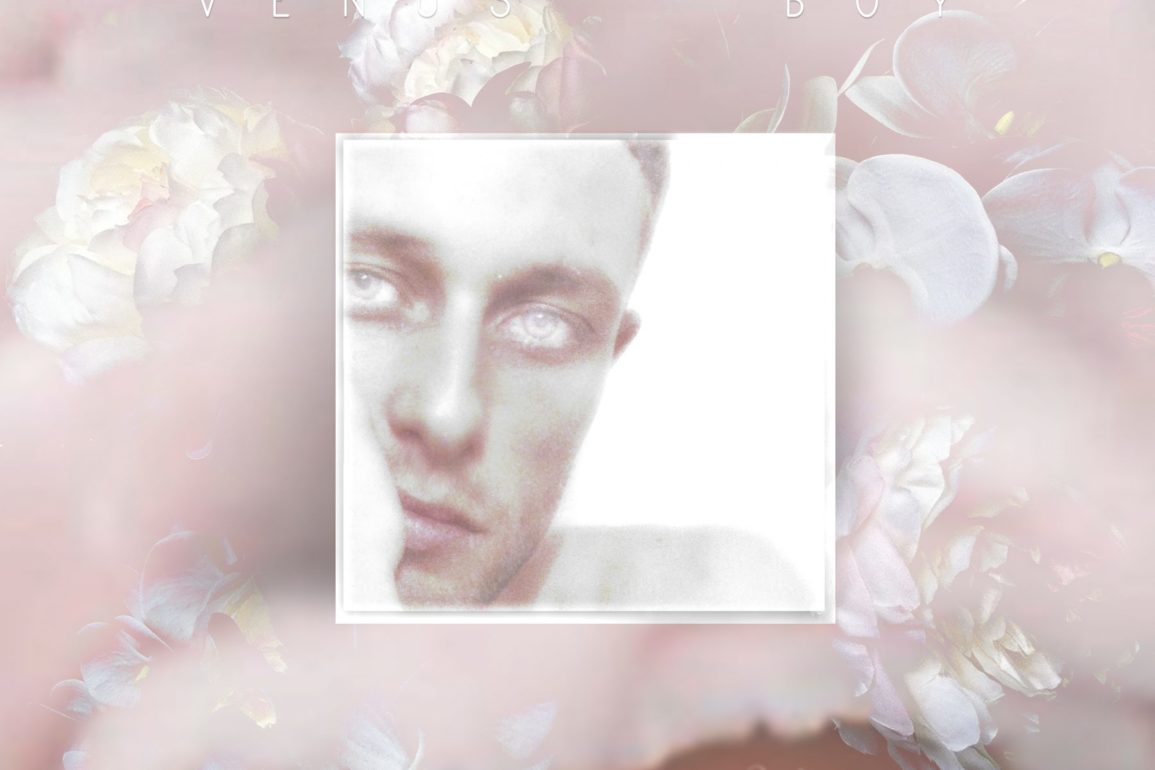 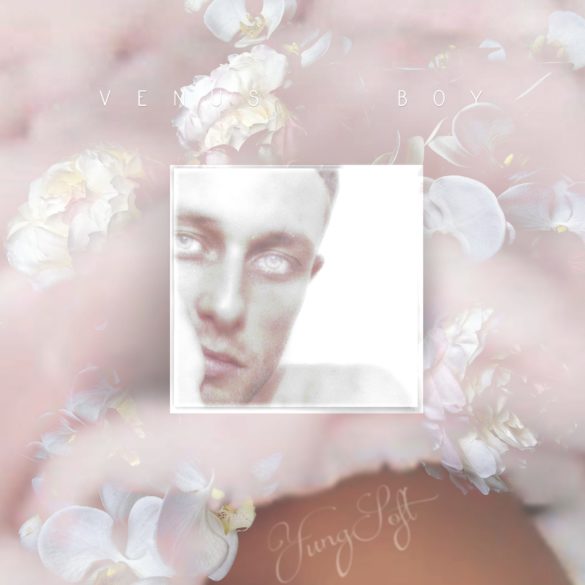 Yung Soft is a key figure in the Marseille scene and, more generally, French electronic music. He is about to release his first long-awaited EP, Venus Boy, in self-production this month.

Active from 2010 to 2016 with its Ideal Corpus duet (formed with Moesha 13), spearheading a r’n’b or vaporwave innovative wish. It is then solo under the alias Bogoss Lacoste, blase club and VNR, under which he releases packs of edits more bluffing than each other, where hybrid music club meets classics rap Marseille. We also owe to Bogoss Lacoste the mixtapes mixtapes Marseille City Gang, and recently the Gabonese version, LBV City Game, inspired by the current trap scene of Libreville.

When Bogoss Lacoste becomes Yung Soft, it is his heartbreak that takes over, seizes the microphone to recite dreamy texts and filled with melancholy. Singer and composer, Yung Soft performs all of his tracks.

This month will finally release the long awaited first EP. Entitled Venus Boy, the project includes 6 tracks, two of which have already been released.

Condensed with emotion, Venus Boy sometimes tends to R’n’B, sometimes to dancehall or baile funk, and often to an open-hearted hybrid pop that manages to synthesize the various influences that its author has injected.

As an appetizer, Yung Soft entrusted us with the broadcast of the eponymous EP track Venus Boy. With this cloud ballad autotunée trap profits, the producer and singer from Marseille delivers an airy title, strong and sensitive to wish. Resolutely beautiful, Venus Boy, who perfectly introduces the EP of the same name, is listening below.