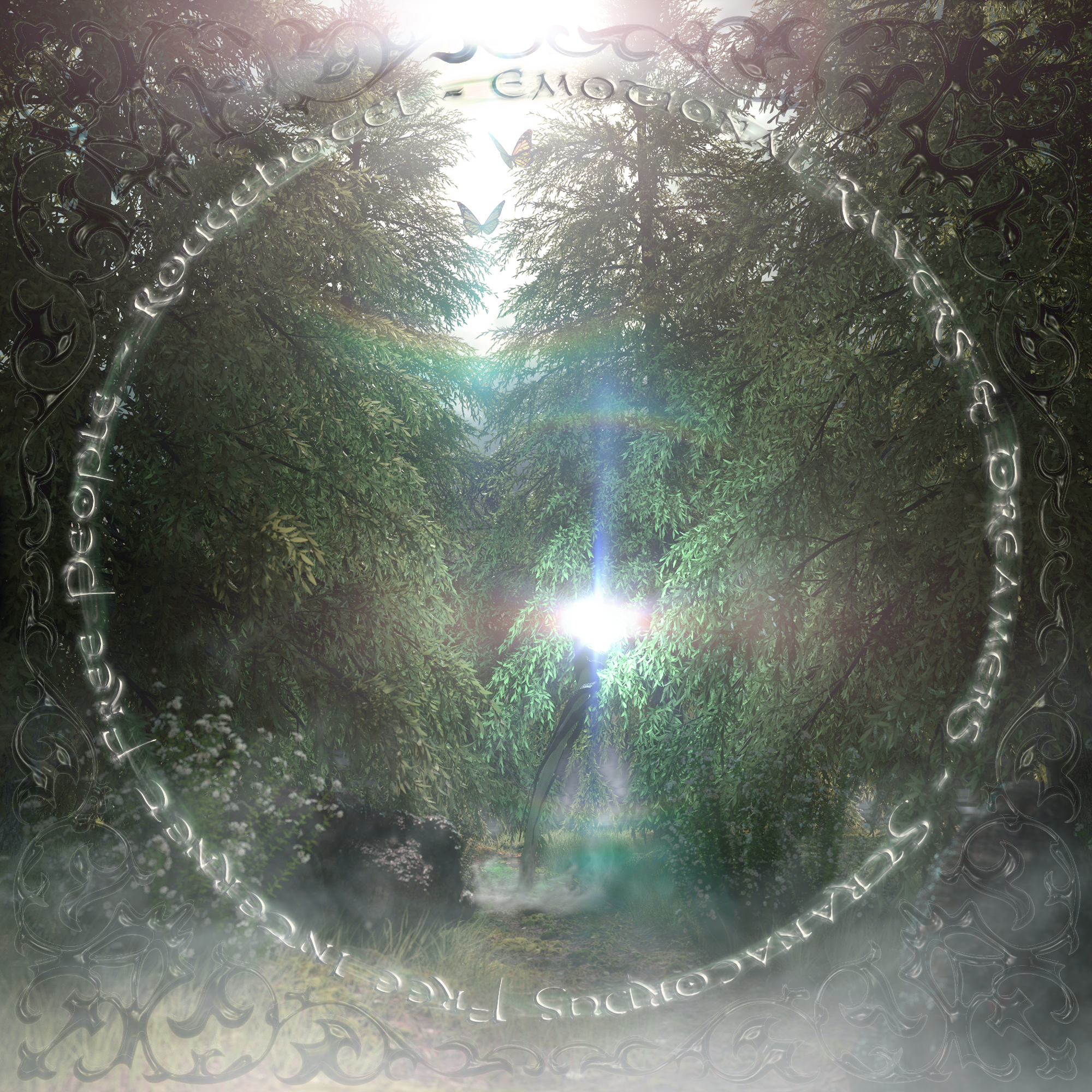 RougeHotel, the trance on the skin

It may be surprising for some people, almost ten years after its release, to see the impact that the Skyrim game continues to have. If the Elder Scroll saga of Bethesda studio is unanimously recognized as one of the masterpiece of the open-world RPG, Skyrim is often considered to be less good than Morrowind by die hard amateurs of the genre.

But if Morrowind offers almost endless playability in an almost infinite world with a whole cosmology, Skyrim, which relies on dragons and Nordic mythology, is part of a perhaps more appropriable story in the eyes the players. It releases something else, something of pagan mythology and dreamlike fantasy.

This is one of the starting points of RougeHotel‘s EP Emotional Ravers & Dreamers, which we recently found on our very first compilation Plage Club Vol. 1. Dreamers serving as subtle reference for connoisseurs of the Elder Scroll universe.

Unlike the NWLLL micro EP which was attached to the dragon portals imagery and clearly offered a kind of alternative soundtrack for the game, the RougeHotel EP is rather focused on its inspiration and reference.

Music fascinated by computers, pads and other tools, and a viscerally computer-made one. Skyrim is a good starting point for club music from the internet, and that’s what makes this EP so strange and amazing.

One could say that Emotional Ravers & Dreamers sounds like a Eurodance rave party taking place in front of the walls of Solitude, one of Skyrim’s city. In this EP, the summoning of videogame references and evocations of a whole rave / hardcore / neo club culture works as a trigger for contextualization and re-contextualization. There are also some pop elements in this hardcore flood, especially on vocal samples.

A pivotal element of this work is the piece Ultraviolence we choose to present as a premiere.

If it clearly evokes a run between two ravines to join Winterhold, it is also an ultra compatible club piece, and it is also most relevant in this moment of revival of the 2000’s Trance and Eurodance that we currently live.

We would say that you really have to listen to this EP with the mind of a video game player, or an emotional dancer, or even better : with both.

RougeHotel’s EP Emotional Ravers & Dreamers will be available at his Stranacorpus collective on December 13th.