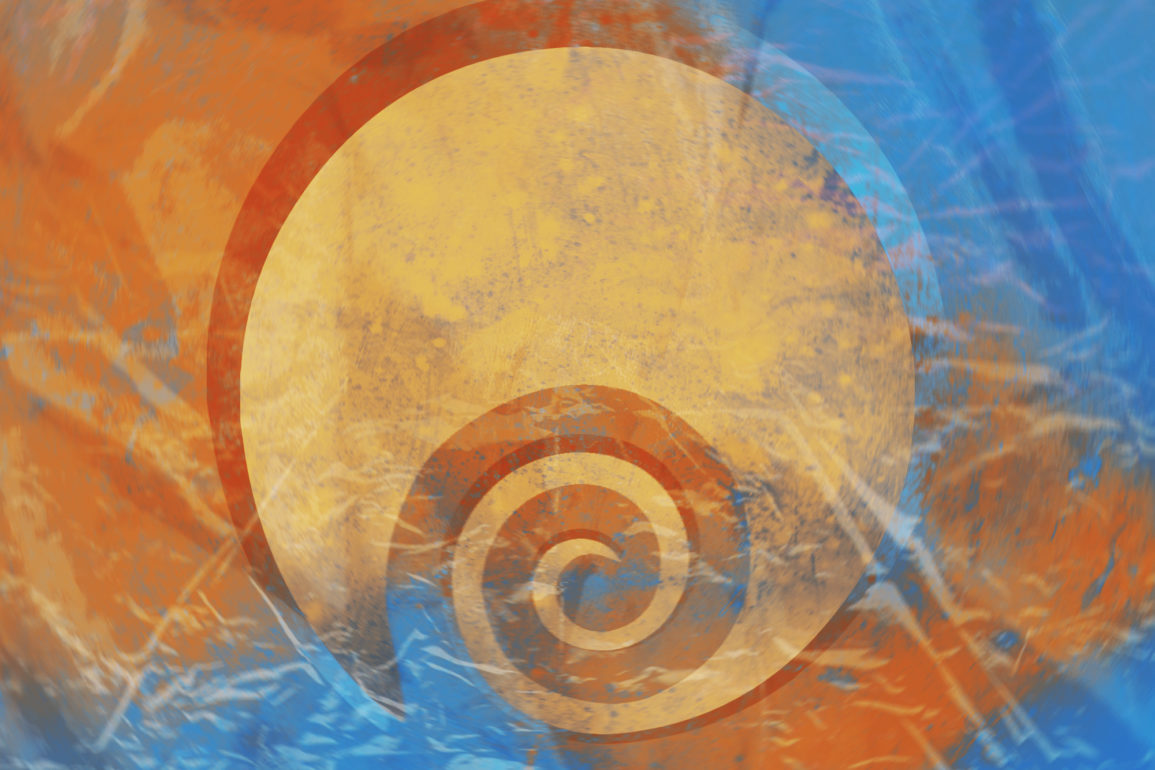 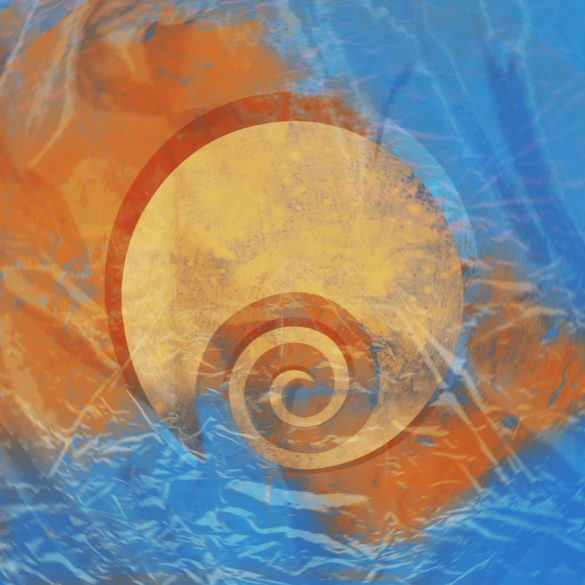 After a trilogy of club oriented EPs (Waylay, Salvo and Rapture) released on his own label Afraa; Spirals EP explores other horizons and is meant as a parenthesis in Sébastien’s discography.

And what a parenthesis.

The essence of Spirals is located in Essaouira Morocco, in June 2019. Frànçois & the Atlas Mountains were then in residence and, collaborating with the Maâlem Gnawa Saïd Boulhimas, they invited Forrester to come and play live drums on recordings and concerts.

After the concerts and marked by the ritual ceremonies which he attended, Sébastien, who had already studied the Gnawa adapted to the drums, started to improvise on his laptop in order to fix his memories and his musical impressions.

Composed of 7 tracks, Spirals EP then turned into a real project as he traveled back to Paris. The recordings were provided with arrangements and performances by artists from Sébastien Forrester’s entourage.

In order to wait before the release of the full EP, Sébastien and Kowtow entrusted us with the title Spiral Column, featuring the Moroccan artist GLITTER ڭليثر ٥٥. We knew her for her DJ sets, this time we also know her for her vocals.

Sébastien Forrester told us more about this song:

“Spiral Column is a bit special as it was unfinished when I came back from Morocco. I had only written the main synth line. It was day three of our residency when I create the backbone of the song, I’ve played a show with Frànçois Atlas and Maâlem Saïd Boulhimas already, witnessed a lila ritual, and I’m obsessed with the way the guembri sounds: it’s not a drum, not a bass, not a medium string instrument of some sort, but it’s also all these things at the same time. It’s completely otherworldly. So I try to build a quick FM synth to replace its very singular timbre digitally.

Back to Paris, I recorded several synth and percussion improvisions to complete the beat. My friend Manar Fregouch aka Paris-based Moroccan DJ and vocalist GLITTERڭليثر٥٥ reinvents a popular celebration chant here, which makes the whole song even more haunting and entrancing to me. I also included a couple subtle kora lines by renowned Griot and kora player Boubacar Cissokho – whom I met through Yann Tambour aka Stranded Horse – you can hear them on the bridge in the middle of the track as well as at the very end.”

Spirals EP by Sébastien Forrester will be available on Kowtow Records on May 15, pre-order it right now on Bandcamp.