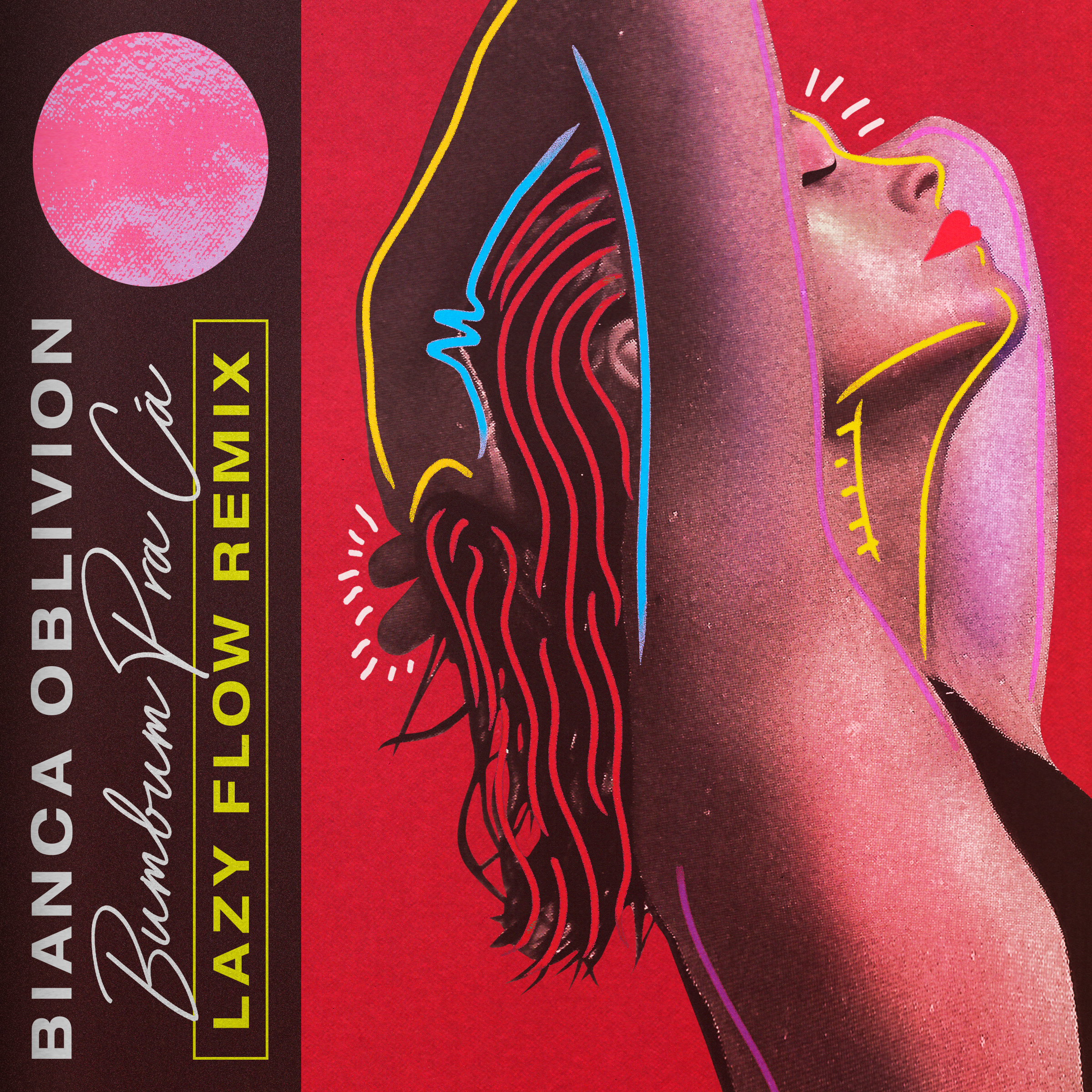 NTS resident DJ Bianca Oblivion released her first single a few weeks ago: Bumbum Pra Cá (which you could not have missed in our monthly playlist). A banger club infused with baile funk and grime, a fusion just like in the DJ sets of the producer.

As a second-round, we have the honour of airing a remix of Bumbum Pra Cá produced by the unavoidable French producer & DJ Lazy Flow that you can listen to with the player below.

Faithful to its signature combining afro and vogue beats, the vision of Bianca’s single that the resident of Parisian parties La Créole cooked us is promised to be a classic for both ballrooms and clubs.

Mexican who grew up in Los Angeles, Bianca very quickly became aware of the fusion of musical and cultural identities. Bathed in a context where gangsta rap, cumbia or even hard house are living together, it is primarily towards dance music that Bianca combines her influences of African, Afro-Caribbean and Brazilian rhythms.

Later, she will turn to the turntables to express and combine all of her inspirations.

Her work is today internationally recognized, as evidenced by her DJ sets for Diplo & Friends, Beats1, Rinse France or on her NTS Club Aerobics show, the radio version of the label of the same name.