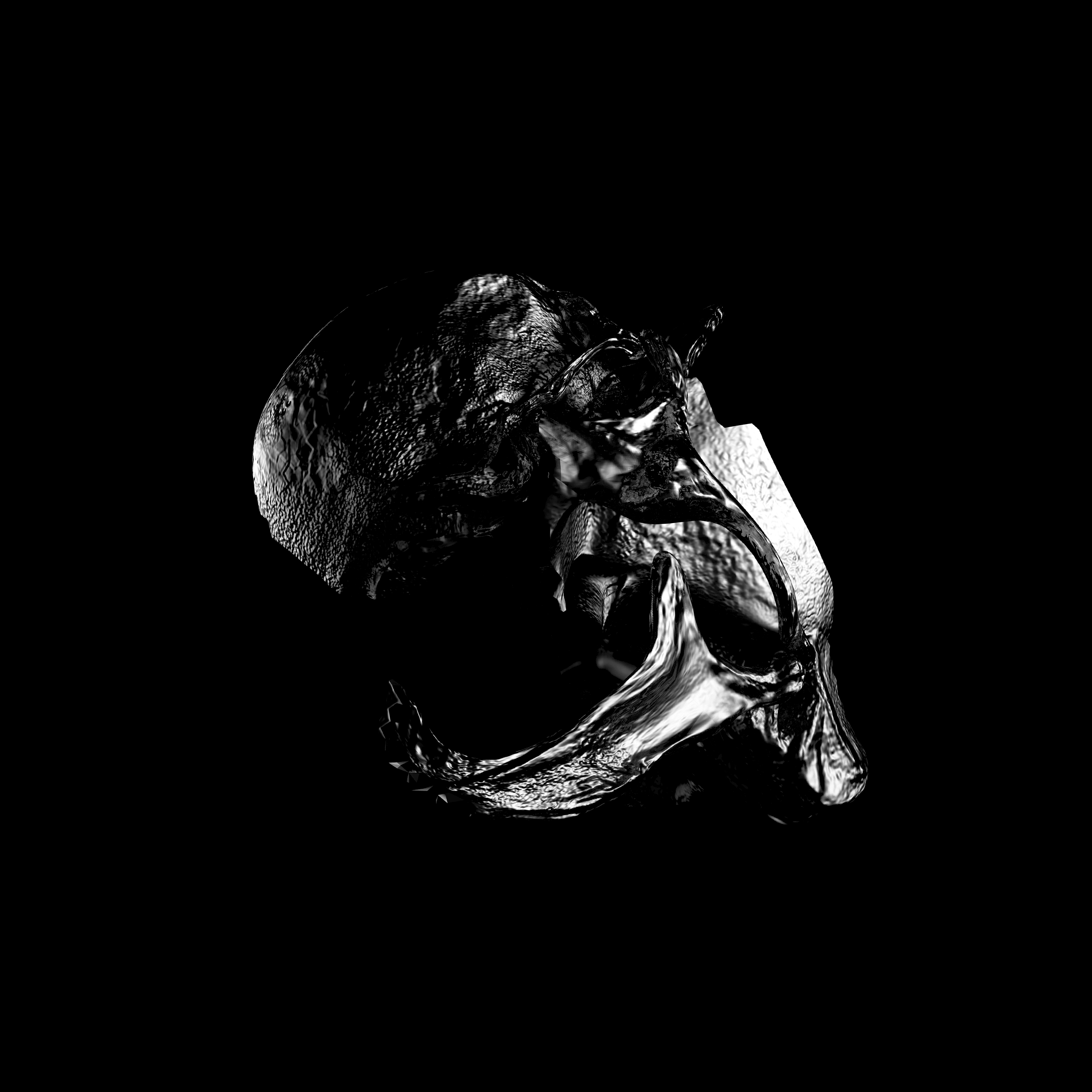 If there is one record label in our radars since 2012, it is fore sure Extasis Records. Extasis can be defined as an “Internet located Record Label”, but its soul and its creative direction are the art of talented mexican DJ and producer Lauro Robles, aka Lao, founder of Extasis Records. Without any defined style or genre, Extasis Records was born not far from the former blog called 401MX, and close to the record label – crew, that we won’t stop hearing from, NAAFI, of which Lao is a key member.

With a “post-post-internet regionalist” vision (sic), Extasis exposes a roaster of artists among the most exciting of the globe (Abyss X, Zut Zut, Wasted Fates, SHYQA…), spread between 22 radically different releases, but still shaping a remarkably consistent catalogue.

Today Extasis is sharing its 22nd release : a project called VICTIM EP, from siberian producer SHYQA, whose productions have been in our speakers for a while. SHYQA comes from Russia, and already released some musical material throught EcoFuturism Corp (Sydney) and Metavision (Moscow).

SHYQA defines his musical project as influenced by the vision of EcoFuturism Corp, a meeting point between ultra contemporary electronic sounds and definitely organic harmonies. Atmospheric eco-grime combined with current club music, SHYQA’s VICTIM EP is an emotional trip, sometimes happening to be deep and dark, crossing the different dimensions that club music can have. The grime samples are stretched, filled with trance echoes, sometimes torn by dembow or gabber percussions, we no longer know. With fine drums and persistent melancholia, the Russian producer explores some embryonic sides of electronic music, and represents, as mentionned by Lao, one of Siberia’s best-kept secrets.

VICTIM EP contains 5 original tracks and 4 remixes from the Extasis family : Wrack, Ida Dillan, Arp and Wasted Fates. Special mention to Wrack’s ballroom remix, which is without a doubt going to set clubs on fire from Tokyo to Mexico (or Nancy).