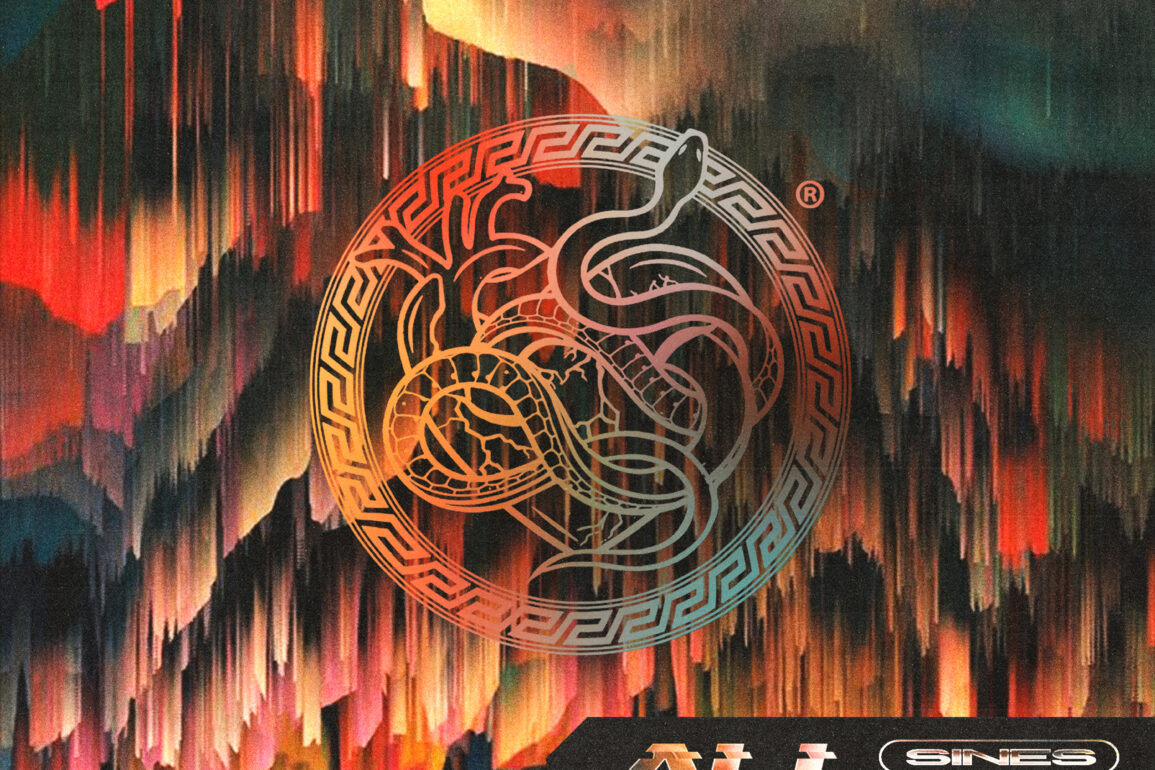 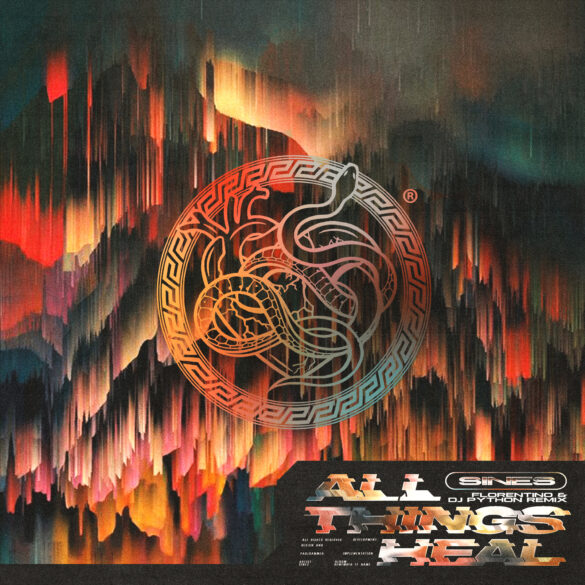 One year after his long-awaited debut album, the Texas producer Sines is about to release a new EP made for the summer dancefloors: All Things Heal

Pioneer of a hybrid genre drawing on his Latin roots (reggaeton, dembow), his North American culture (RnB, trap, chopped and screwed), and his UK bass music inspirations (grime), despite a certain discretion, Sines has undeniably shaped a whole part of contemporary club music.

His new EP is called All Things Heal and will be released on Amor, the sub-label of his own label Majía. As the title suggests, the EP aims to build on the dynamic of patience and perseverance that characterizes Amor and Sines’ vision as an artist and label manager. What is most striking when listening to the three original tracks is the mixture of serenity, lightness, and melancholy that emerges on the whole EP. The spleen of the melodies sticks impeccably to the warm rhythms sometimes batida, sometimes amapiano, sometimes reggaeton, employed by Sines.

Before the release this Friday, the producer entrusted us with the eponymous track: “All Things Heal”. Unstoppable kuduro rhythmic, accelerated amapiano-inspired clunk bass, vocals passed backward and disenchanted ritornello are articulated on this effective opening track that sets the tone.

In addition to the three original tracks, the EP also includes a brilliant uptempo remix by Florentino and DJ Python.