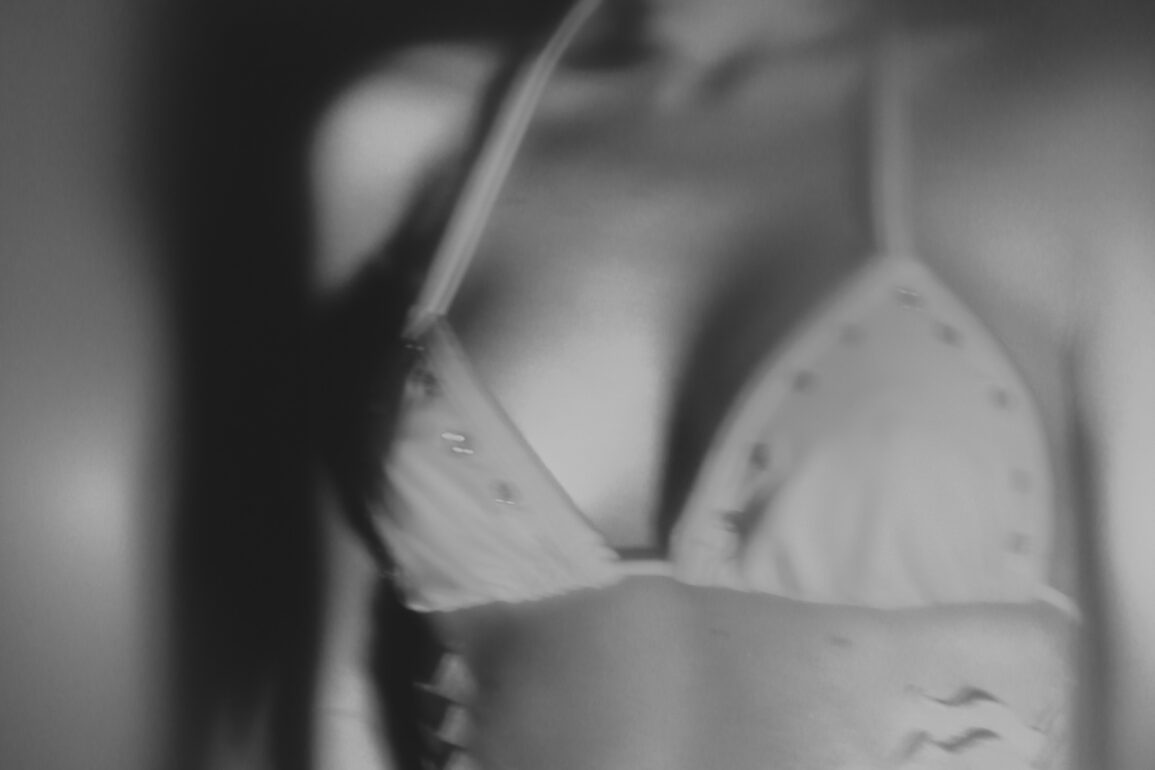 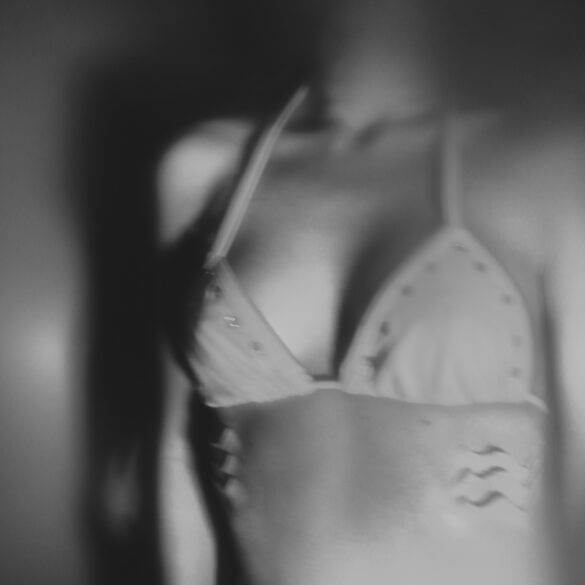 Straight out of Brooklyn, Slic announce their next EP with a bewitching single between sound design, IDM, and sharp drums

Cami Dominguez aka Slic is a multidisciplinary artist originally from Miami, now based in Brooklyn. Their first contact with club music dates back to the parties that saw the explosion of EDM in their native Florida in the early 2010s. It was then, thanks to a pirate copy of Ableton, that the producer began to translate their universe into music, between futuristic sound design and deceptively simple vocals.

A charismatic performer, Slic’s live credits include a stream for the Institute of Contemporary Art Miami in 2021 and collaboration with choreographers Mimi Doan and Cole Stapleton for the Center for Performance Research in Brooklyn.

After theirToygirl EP from 2021, Slic will release their new project 2real on September 2nd and we are honoured to announce the first single today in our columns: the track “Animal”. Composed of IDM textures meeting more organic drums, the lyrics of “Animal” are described by their author as a “femme-top” version of the legendary track “Closer” by Nine Inch Nails.

“A lot of the project came from me trying to deal with this apocalyptic moment that just kept going and going. I needed an escape valve and I just went for full electronic, full erotica.”

2real will be broadcast by Dublab radio as part of its Sounds of Now program throughout September.

Slic’s 2real is out on September 2nd, follow them on Bandcamp and listen to “Animal” on all platforms.