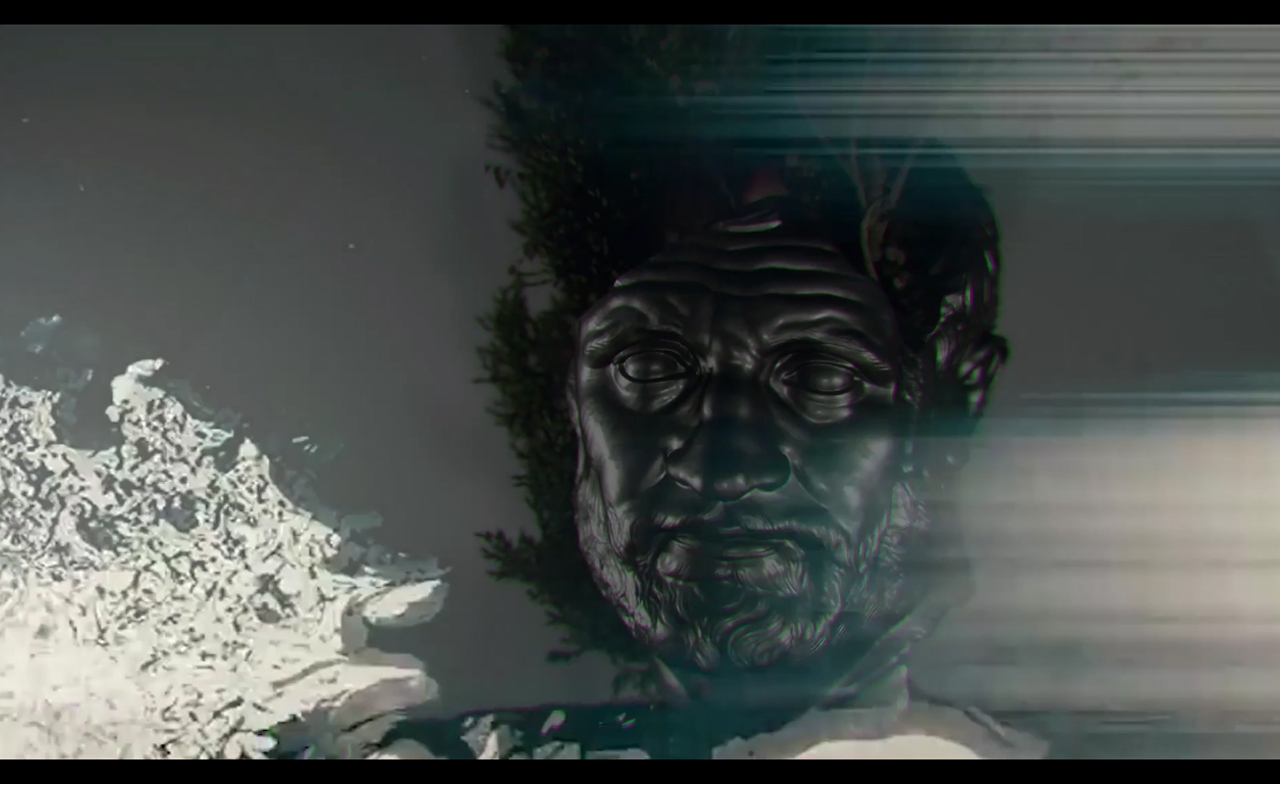 LAcroixx is a project we’ve been following with great interest for a long time. Brothers from Portugal, we have been talking about a lot of the same artists in our articles. Electronic music related blog founded in 2015, LAcroixx has evolved into a label: LAcroixx music, and has a monthly show on british radio Rewind it. At the end of 2017, they have released a 2 volumes compilation : Sound + Ritual Vol. 1 and Sound + Ritual Vol. 2 which titles are references to LAcroixx’s tagline.

Everything started with LAcroixx’s will to publish exclusive tracks from producers from all around the globe. They received so much enthousiasm from those producers, they decided to release two exclusive compilations instead on their own label. Both volume one and two are complementary : while the first one is “cleaner” and focuses on afro and UK house, the second one is more obscure with ballroom, kuduro and experimental (with one track from our homie Aasco.

Taken from the compilation Sound + Ritual Vol. 2, we are honored to present the exclusive videoclip of Sniperr from the Portuguese French producer Erreur (which is Noché, fka Mala Noché’s, side project). Under the nickname Erreur, the producer explores a rawer and more saturated music witj aggressive and dark vocals which kind of remind us Dälek in a shinyer fashion. Sniperr’s video clip has been shot by Andrew Hurell who is resident DJ on SUB FM and also a producer under the nickname Cyclopian. The video director has really captured the tension ambiance : an apocalyptic hip hop beat where metallic and organic textures melt under the relentless eye of an antique sculpture.