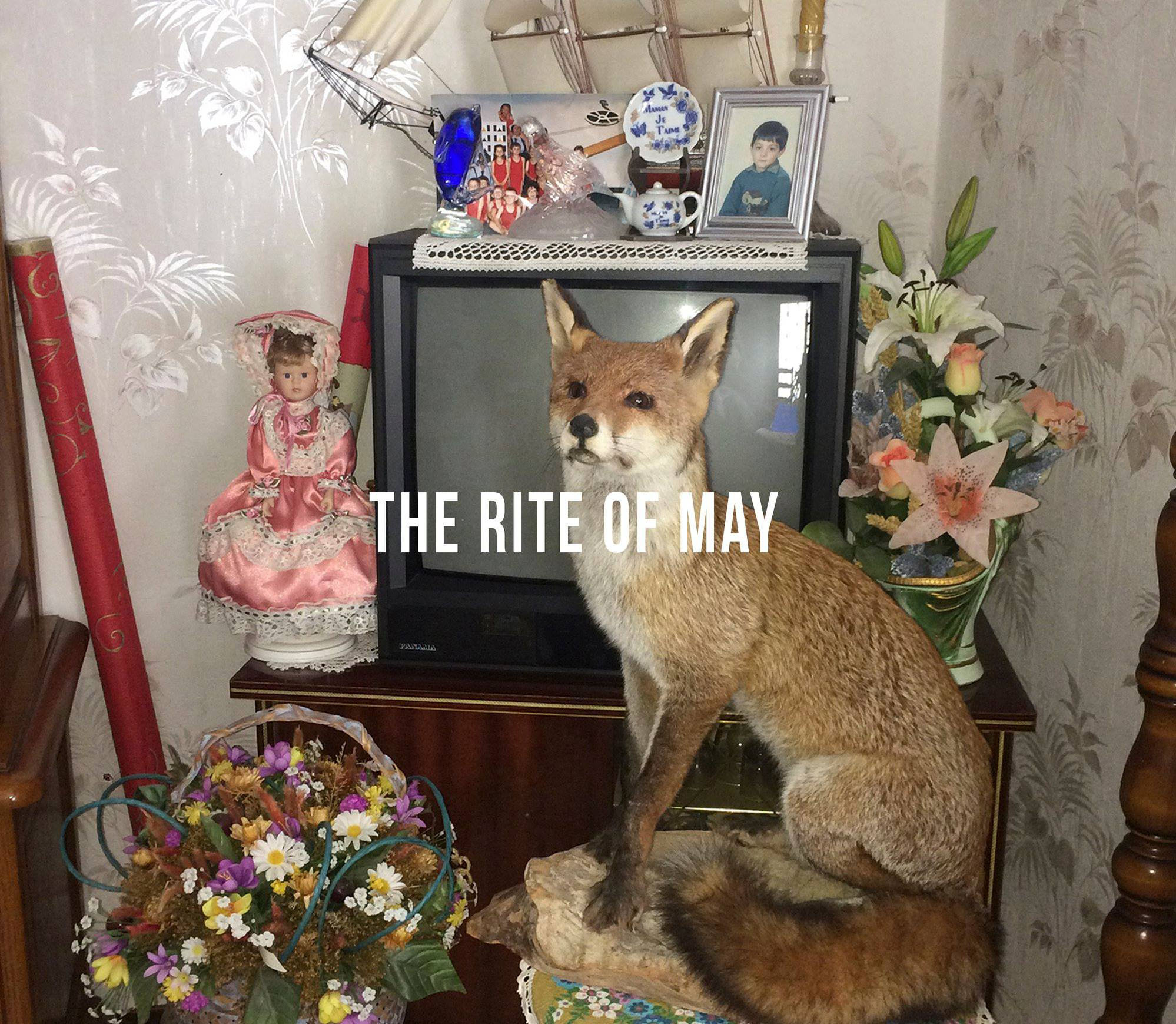 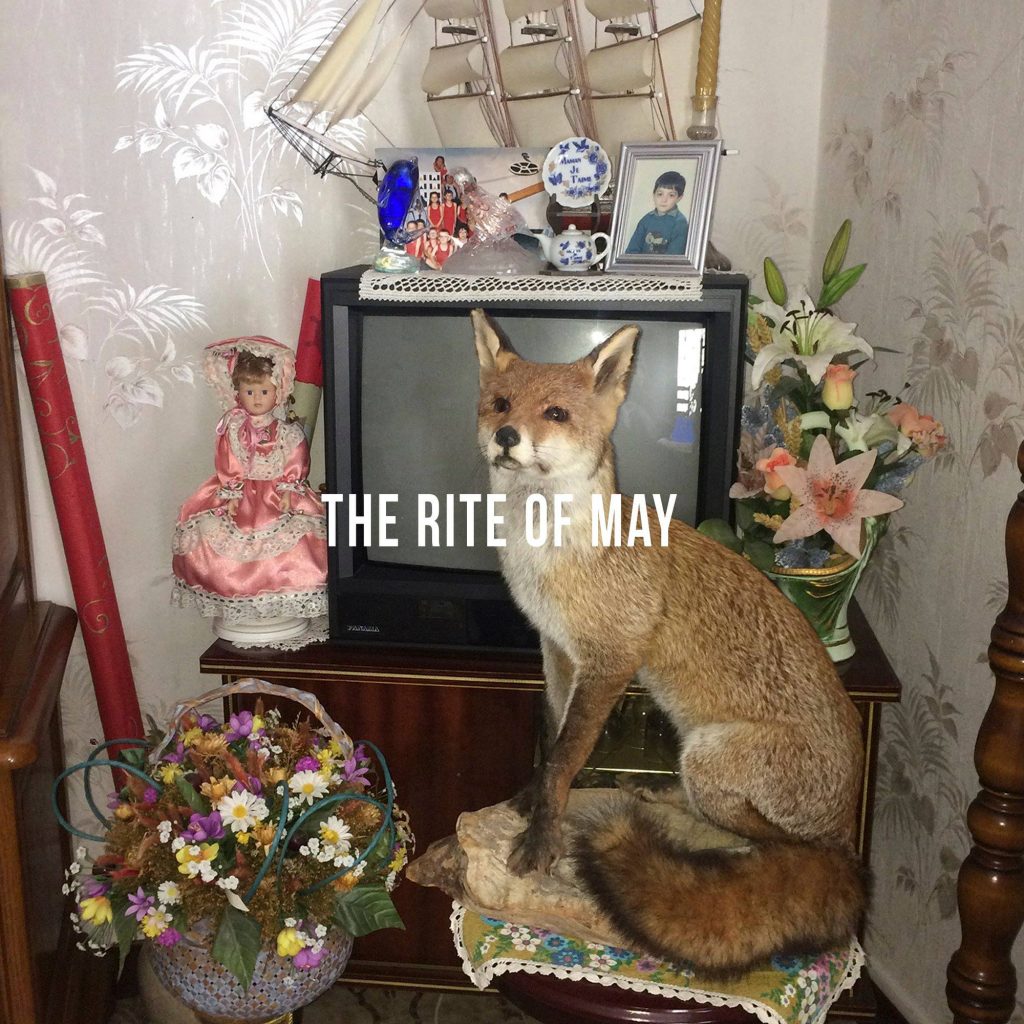 Oklou has already gone beyond the electronic scene, perhaps never even been there. She just released on the excellent label Nuxxe (coucou chloe, sega bodega, shygirl), an EP: The Rite Of May.

To say that Oklou produces a romantic and futuristic pop would probably be pretty reductive. Yet, there is something in The Rite Of May, like a passing of genres, a touching epoch-making hybrid, saying if you’re in front of an electronic EP, R’n’B or pop there has to be something wrong. The music of Oklou is undoubtedly undeniable, it exceeds all that. Far from removing qualities from her, it is precisely what gives this EP its masterly power. 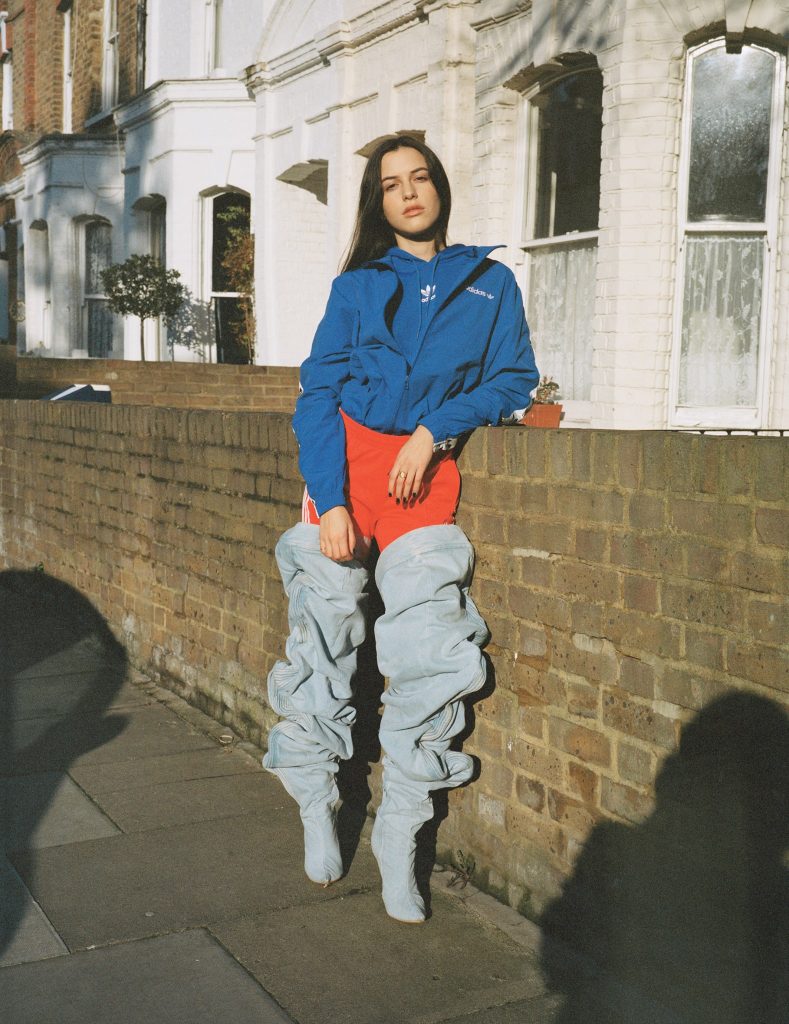 A stroke of time for music.

In The Rite of May, we’re dealing with jazz samples, keyboard melodies, a little bit of autotune, synthetic beats, a bit of foot, and a few well-felt basses. This is partly what builds up the brilliance of this EP.

One of the great success of this last release is undoubtedly the strength of the slowness of the album. Something is coming out of it, obviously with a certain melancholy. Oklou has rather accustomed us to it, but here, this slowness produces something by repetition.

Rarely does an album or EP add to immediate listening, extra power and strength when you listen to it. This is, however, the case of The Rite of May, which gets deeper and deeper from each play. The more you listen to it, the more powerful it gets.

A sort of singular mental narrative that acquires its effectiveness by slowness and repetition. The Rite of May changes something in us, it produces pleasure and joy. Oklou succeeds the bet to constantly increase the strength of her music. A sort of, deep down, inner journey, limitless introspective.

Oklou, condensed into an Ep a sort of atavistic force of pop music, while still being elsewhere. An unspeakable music, but a music simply beautiful, touching, and, in this sense, absolutely magical.

Perhaps the Rite of May is the magic and power of the hybridization of music that is constantly inventing and reinventing itself in the simple beauty of the world.

You can buy The Rite of May de Oklou on Bandcamp or iTunes or stream it just below: