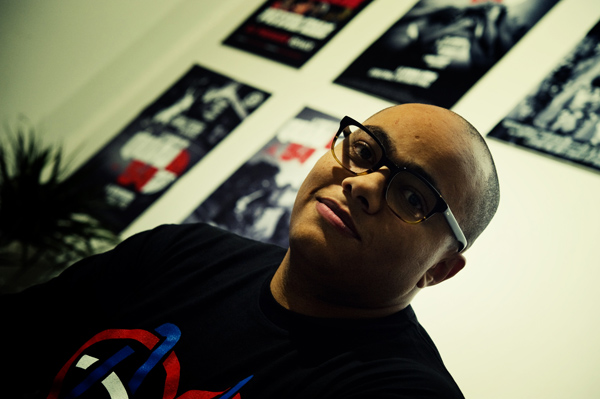 Recently, the website www.abdcrduson.com (a real reference, we tell you) published an interview (in two parts) of Thibaut de Longeville. Big activist of French rap since the beginning of the genre in the country, not so known from the public, he delivers a qualitative and sincere interview about his story in the industry. From underground rap to a real life job, his beginning in indie to the arrival of majors “in the game”, Thibault de Longeville has lived the evolution of the musical genre from the inside. In the interview he tries and succeeds in explaining the rap’s route and styles, a genre that sells more than Johnny Hallyday in France.

A “must have (read)” interview, with many anecdotes, which brings a new aspect on rap music.

You can read it right here.

(Couvre x Chefs advices you to watch the documentary Just for Kicks – Sneakers Culture, made by Thibault de Longeville and Lisa Leone, which deals with the “sneaker culture” and sneaker addicts…check the trailer).