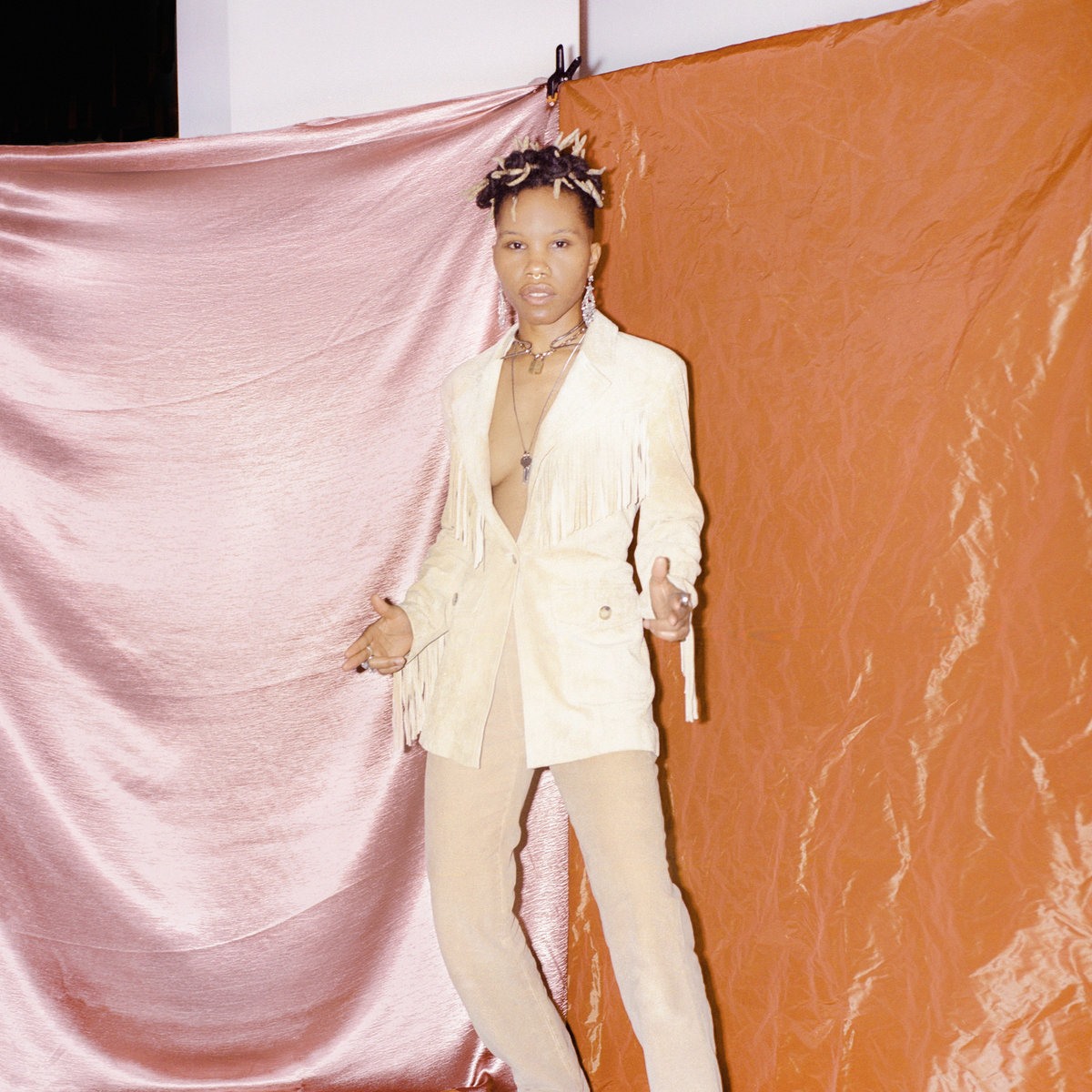 Tygapaw, “a journey of the queer black womxn experience”

While all over the world we are about to celebrate the 50th anniversary of the Stonewall riots [1] against a backdrop of pinkwashing and political “tolerance”, the New York label Fake Accent is releasing an EP to handle with care. Care? OK, but what is it exactly that we should handle with care?

“Handle With Care is a personal tale of my journey as a black caribbean woman living in NYC. Coming to terms with unsettling truths about the emotional abusive nature of my Jamaican upbringing and the normalization of domestic violence. As it is deeply embedded in the fabric of Caribbean culture, from the ripple effect of colonialism.”

Tygapaw’s EP Handle With Care is a rather radical testimony of the journey of a queer black woman, originally from the Caribbean, more precisely from Jamaica, who lives in New York, it is the receiving point of emotions, sensations, feeling of discriminations, of policies which forces itself on the body and the mind, often in an even more narrow way.

Let’s be honest here, this personal story is a prowess in the strictest sense of the term. First in the power it releases around a very cleverly arranged process of radicalization of tropes of any music – let’s call it “queer” (voguing in particular) and hardcore / rave (version Liza ‘n’ Eliaz). Second, because the strength of these five tracks is immense, massive and of rare intelligence.

Spinoza has only to behave well.

Everything is clever, everything is right, everything is political. From field recording, field reporting and discreet voguing samples, to Bag Juice, which puts the Jamaican “Patwa” in abyss to reinforce and personify the liberation of an oppressive space to another …

Rave, techno, trance, distortion and Patwa. Everything is there to tell this sedimentation of oppression, from one space to another.

All Ep is built on this thread, between personal experience, internalization of oppression, frustration and liberation.

“Overall it will be difficult to endure trauma, emotional abuse, homophobia, colourism, and classism, and aims to take the listener on a journey of the queer black womxn experience.” “

Everything is there, everything makes sense, everything is powerful, everything has a real radicalism and it is in this narrow mixture between personal narrative and political undergone, oppression of bodies and spaces, that lies the monstrous power of Handle with Care.

At a time when wherever you are, the largest multinationals, and state associations are seizing and dispossessing the first concerned of the queer struggles, necessarily intersectional and anti-capitalist, Handle with Care, by the thoroughness of its arrangements and references, gives a glimpse of the political reality of what would be a worthy legacy of the Stonewall riots.

End the oppression of bodies, spaces and spirits. To put an end to the rampant colonization, to put an end to the gentrification that is always repeated and to move us further and further away from life, to end our lives sold as a cheap political alibi under the guise of “progressivism”.

Handle With Care gives birth to the monsters that there are in each of us, it explores in its own way the movement that takes place between the spaces, the sensations, the feelings and the reality that always returns to us more colourless in the face.

Handle with Care is where perhaps each of us should question one’s relationship to the world to finally consider a reality of struggles for emancipation in music as in life.

Tygapaw’s EP Handle With Care is available on Bandcamp, Spotify and SoundCloud.

[1] The Stonewall riots, are the spontaneous riots against the police that took place between June 27 and July 1, 1969, following the descent and the beating that followed at the Stonewall Inn in New York. Riots in which there were a lot of queer, trans, travesties and gay racies. It is these riots that gave rise to the gaypride, nowadays very poorly known march of pride in the French version which sports a nice flag tank, the union police lgbt. The Sontewall riots are also considered a birth certificate of the queer intersectional movement, lgbtiq +.