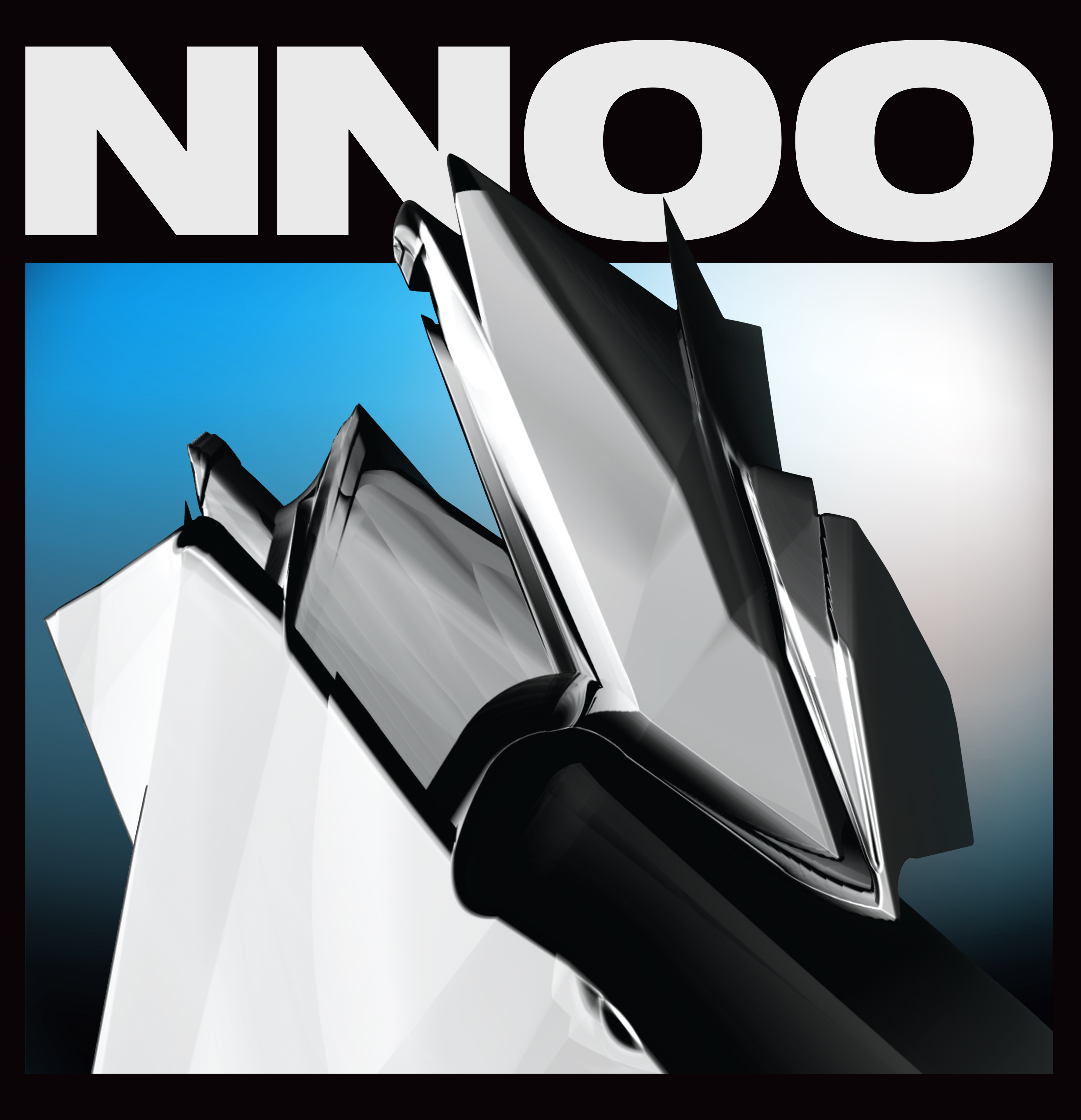 The Greek label Not Now Records launches its first compilation

After several years building a club scene in Thessaloniki by inviting big names such as Sinjin Hawke & Zora Jones, Om Unit, Slugabed or recently Goro, Not Now parties announce the launch of their label: Not Now Records.

The first release of the young label will be a compilation, consisting of the residents of eponymous parties (George Next and Radio Etc), and a handful of handpicked guests, including Raj Pannu, founding DJ of Coldcut and Ninja Tune, creating a concise tracklisting representative of the spirit of Not Now.

Premiere: George Next – Are You Real [Not Now Records]

The exclusive title Not Now has given us is one of two residents: George Next. Based in Thessaloniki, the Greek producer has already distinguished himself alongside the label CVLT. He is also at the head of the Not Now parties and the affiliated label that we are talking about here.

The first compilation of Not Now Records will be released in digital and vinyl on June 1st, and for those on site, the release party will take place on the same day in Thessaloniki.